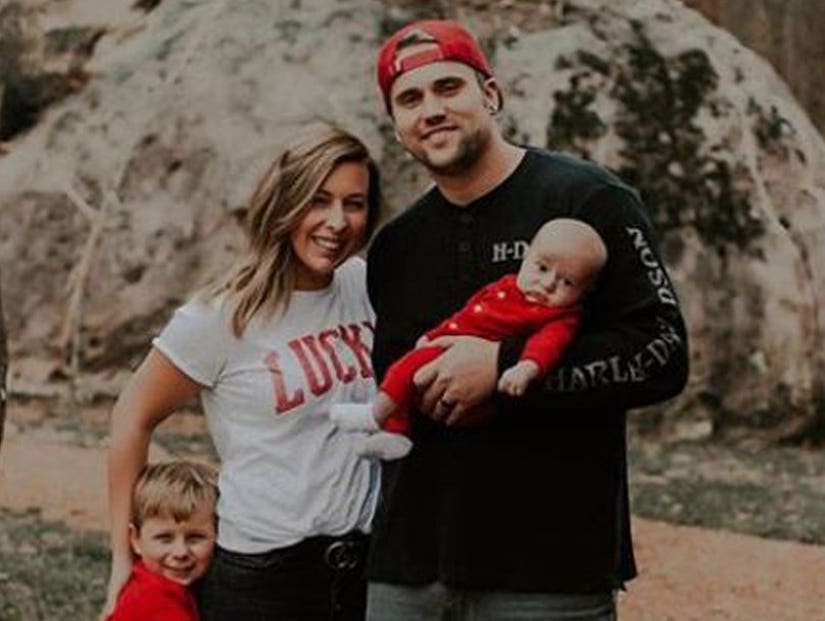 The good news comes after a difficult year for the couple, who married in 2017.

Congratulations are in order for Ryan and Mackenzie Edwards, again.

The "Teen Mom OG" star and his wife are expecting their second child together, a baby girl, early next year. Mackenzie announced the exciting news on Instagram Friday, sharing a sonogram photo.

"Baby Girl Edwards is coming in January!" she captioned the pic, below.

The baby girl joins the duo's first son together Jagger, 8 months. Although the newborn will be the second child for the couple, who married in 2017, both Ryan and Mackenzie have children from previous relationships. Ryan, 31, shares 10-year-old son Bentley with ex Maci Bookout, while Mackenzie, 22, shares 4-year-old son Hudson with ex-husband Zachary Stephens.

The good news comes after a difficult year for the couple. Back in January, Ryan was arrested on a probation violation and consequently spent three months in jail in Tennessee.

Ryan and Mackenzie quit "Teen Mom OG" in 2018, but returned to the show during the season premiere last month. Ryan returned to the reality series after a stint in rehab. However, by the end of the episode, he was already in jail. 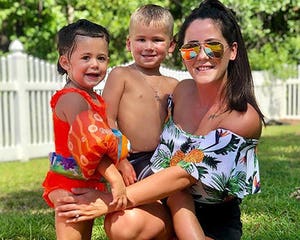 During the latest episode last Monday, Ryan finished serving his time behind bars, but was hesitant to talk about his experience and even had trouble leaving the house. It was later discovered one of his friends in jail died, while another was "stabbed 10 times."

Meanwhile, Maci expressed doubt that Ryan or his parents would address his arrest or time in jail with Bentley and instead "pretend everything is going to be normal."

"I'm not getting involved," she said in the episode. "I wanted to do my part and all it got me was in the devil's den, I'm not doing it. Ryan is a grown ass man. Ryan and his family think he can go to rehab, do his jail time and come home and everything should be perfectly fine. They seem to forget Ryan hasn't been there for his entire life .... I'm over the bullshit, I'm so over the bullshit." 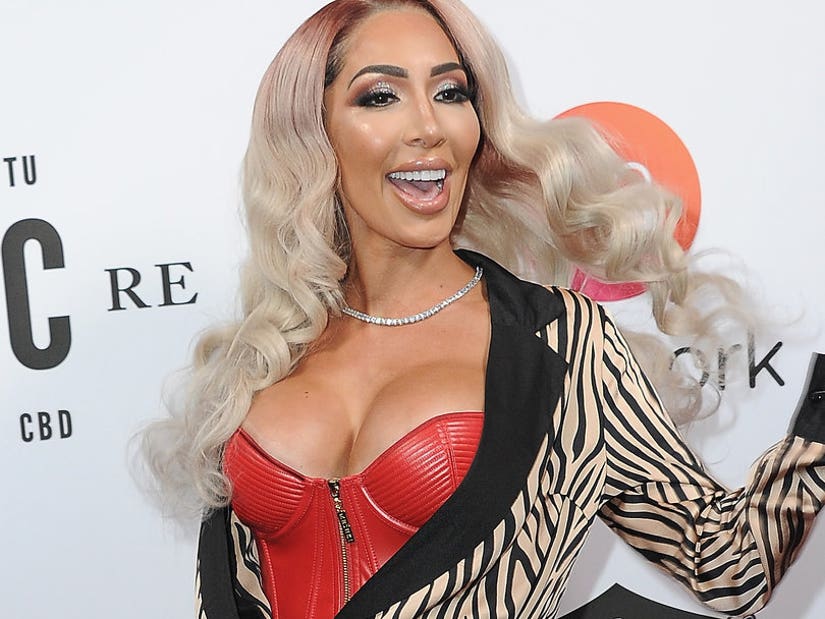