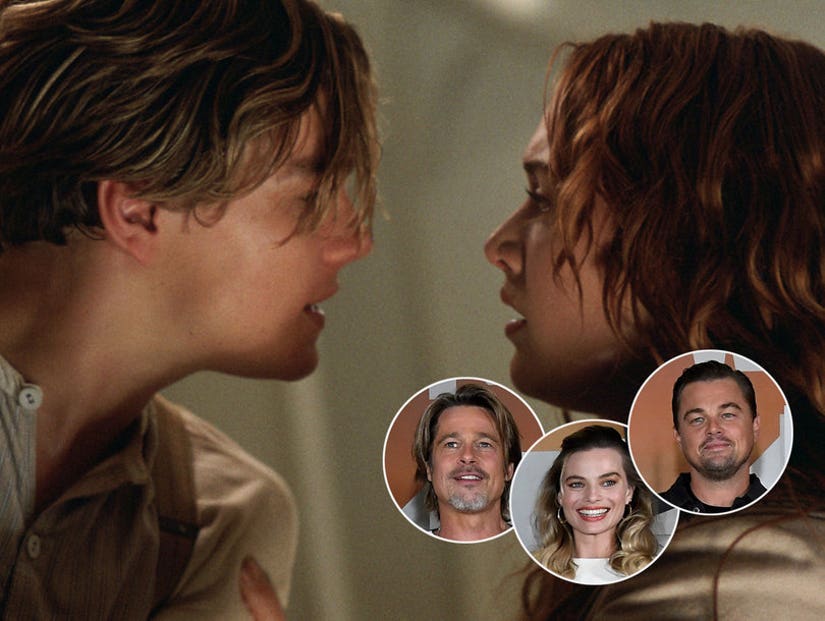 "That is the biggest controversy in modern cinema," Robbie says in the interview.

Like many of us, Brad Pitt and Margot Robbie want to know: Could Jack (Leonardo DiCaprio) possibly have fit on the door at the end of "Titanic"?

In an interview with MTV News for the upcoming film "Once Upon a Time in Hollywood," DiCaprio was asked to weigh in on one of the greatest movie controversies of all time -- and Pitt and Robbie couldn't help but tease their famous co-star. 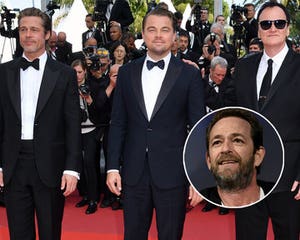 Fans have debated the ending of the 1997 film for years, questioning whether DiCaprio's character Jack could have fit on the floating door with Rose (Kate Winslet) instead of dying in the freezing water. 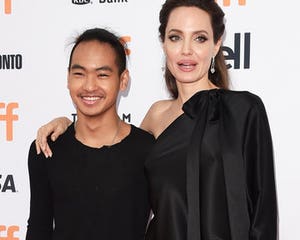 It was then Pitt and Robbie started to tease DiCaprio about the question and tried to squeeze out an answer.

Robbie then gave it a try. "Did you mention it at the time?" she asked DiCaprio. "Were you like, should we make the door smaller?" The actor cut her off, smiled and said, "Like I said, I have no comment."

Watch the hilarious interview, below.

"Once Upon a Time in Hollywood" hits theaters July 26. 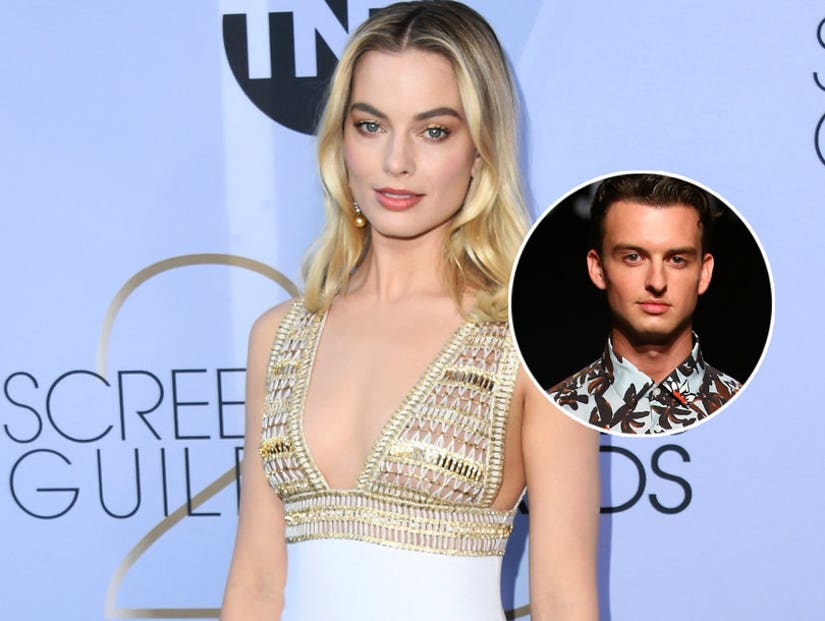