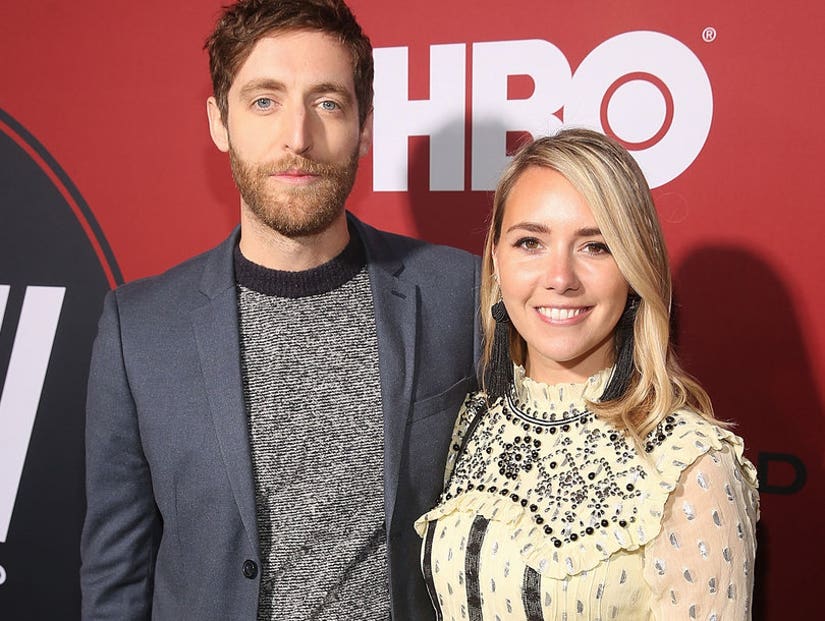 "To be honest, swinging has saved our marriage," the actor said. "We have different speeds, and we argue over it constantly, but it's better than feeling unheard and alone and that you have to scurry in the shadows."

Thomas Middleditch is opening up about his untraditional sex life.

In a very candid interview with Playboy, the "Silicon Valley" star revealed he and his wife, Mollie Gates, have an open marriage and have group sex with his fans.

And, according to Middleditch, being "part of the lifestyle" with Gates "saved" their marriage -- but she might not want him talking about it. 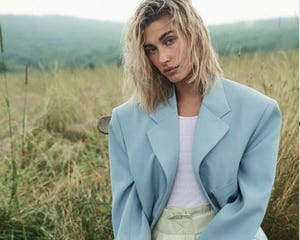 "I don't know how much I can say, because I don't want my wife to be mad at me," he began. "Only after I got married was I like, 'Mollie, I'm sorry, but we have to get nontraditional here.' To her credit, instead of saying 'F--k you, I'm out,' she was like, 'Let's figure this out.'"

"To be honest, swinging has saved our marriage," he added. "We have different speeds, and we argue over it constantly, but it's better than feeling unheard and alone and that you have to scurry in the shadows. By the way, it's now called being 'part of the lifestyle.' The term swinging is old."

When asked if he's always been interested about being "part of the lifestyle," Middleditch replied, "Absolutely not. I self-deprecatingly call myself a pervert, but that's not what it is. I just like it. I'm sexual. I'd always thought I was a romantic and that when I fall in love, that stuff fades away. It does for some years -- enough to be like, 'I should get married, and I'll be different.' But it's part of me. If that's part of your being and it feels important to you, find a way to explore it, because repression sucks.'"

Middleditch and Gates, a costume designer, married in 2015 after three years of dating. Although the actor said he would be "honored" to be the "face" of swinging, he expressed that his wife isn't quite as open.

"I don't give a f--k, but my wife is more private, so I have to juggle that," Middleditch said. "I don't think I would ever be the face of a full-tilt, your-body-is-my-body lifestyle. The perception is that you open up that door and it's 'Eyes Wide Shut,' which isn't necessarily the case."

"I battle my own needs," he said. "Sometimes I'm a ravenous little monster, and how do I calm that down?"

The "Godzilla: King of Monsters" star also admitted that he and his wife even have group sex with his fans.

"Personally, that's one of the trickier elements of it all, because Mollie doesn't get that and yet she has to witness it," he explained. "I'm like, 'Come on, what about this chick who's obviously really into me?' And Mollie will say, 'Yeah, she's into you. Where do I fit in?' That question comes up."

He continued, "There's a lot of negotiation, and adding fame sometimes makes it easier and sometimes complicates things." 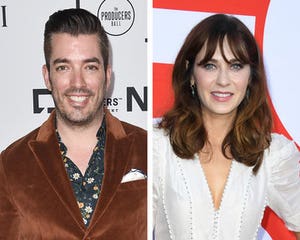 When asked if he has any advice for couples who are interested in exploring "the lifestyle," Middleditch said, "For anything sexual -- whether in terms of the sex act or identity or kink -- you want to know where the walls of the box are. Mollie and I have created our own rules, and compared to most of the people we've met who do this kind of shit, our rules are strict."

"We're not off on our own; we're together, a unit," he added. "It's a perpetual state of management and communication, to the point where it's like, 'All right, we've got to stop. Chill.' I'm gas, and she's brakes. This is actually the premise for a comedy series we're writing together."

Although it seems like his wife may not be as eager to participate in swinging as he is, Middleditch alluded that Gates has the final say.

"My first concern is Mollie," he said. "Anything that happens has to be run by the queen."

"All I know is, this particular situation is hard," he added. "I love my wife like I've never loved anyone before. With two people who feel that way about each other, how do you go down that road? It's tough. Bring a therapist along for the ride." 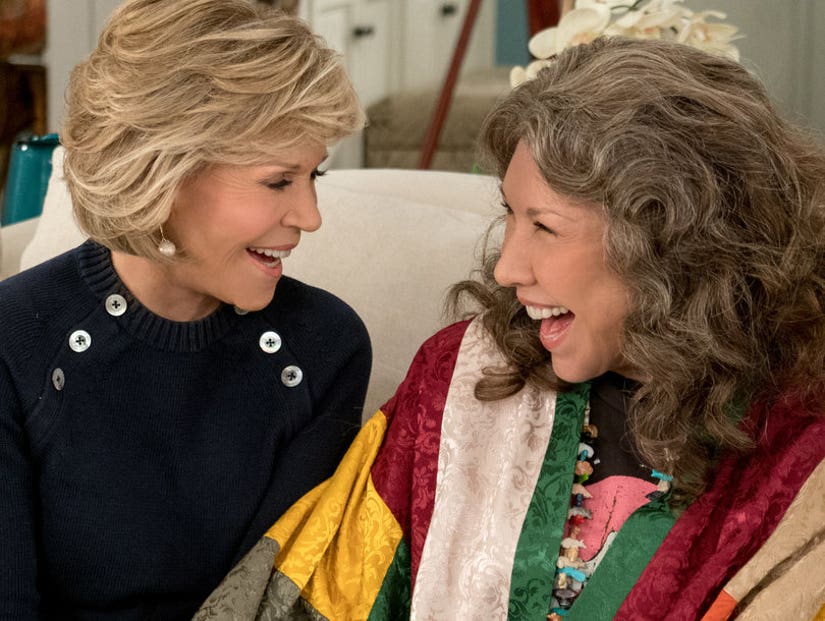