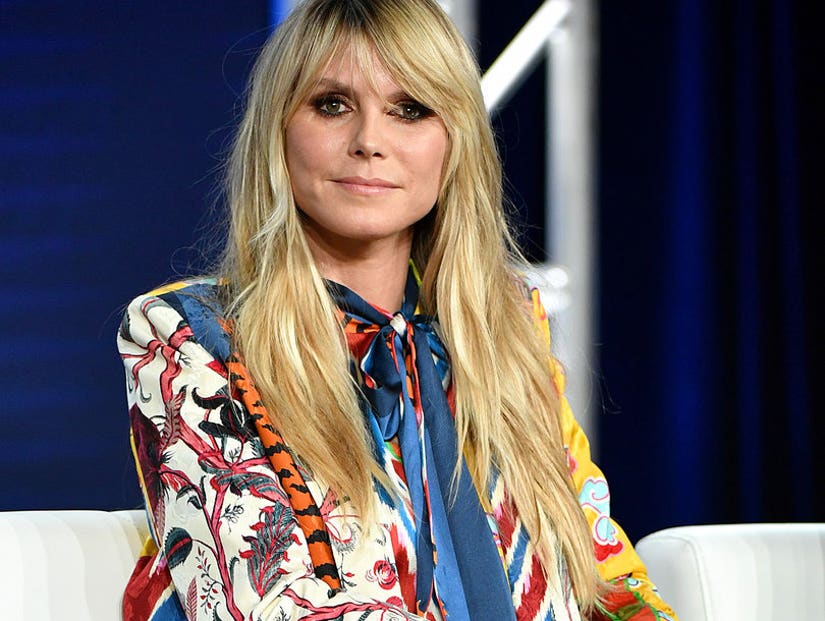 Klum is back for "America's Got Talent: Champions" while NBC Chairman Paul Telegdy says he hopes the investigation into Union's controversial ouster will be done this month.

While Gabrielle Union painted a picture of a boys club that unfairly scrutinized her hair and wardrobe, another former female judge is standing by "America's Got Talent."

Heidi Klum, who recently returned to the franchise for the second season of "AGT: Champions," airing now, has come out in support of the show's environment, which has been reported as having a "toxic culture," and its leader, Simon Cowell. 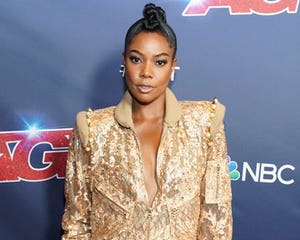 In her claims against the show, Union alleged that Cowell smoked illegally in the building, despite her sensitivity to it, and attempted to circumvent her going up the corporate ladder with grievances and complaints about alleged racism perceived on set. The network has launched an investigation into her claims after a sit-down meeting with her post-firing.

Union and fellow freshman judge Julianne Hough were both let go after serving on the panel for one season this past summer. Hough, who maintains an ongoing relationship with the network, has said that her experience was nothing but pleasant. Neither woman has been officially replaced for the summer 2020 run yet.

"I've only had an amazing experience," Klum said at the Television Critics Association press tour on Tuesday, echoing Hough's sentiments. That said, she was quick to not minimize Union's experience, though she had never heard or seen anything racist, either.

"I can't speak for [Gabrielle]," she continued, as reported by E! News. "I didn't experience the same thing. To me, everyone treats you with the utmost respect. I've never seen anything that was weird or hurtful." 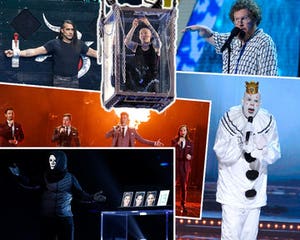 Klum went on to say that she did not feel her appearance or wardrobe was overly-examined, nor did she feel any "boys club" mentality with the other judges.

"Of course, there's always this cat-and-dog fight, but this is fun. You say something silly," she said. She referenced Cowell saying "Meow" after she'd criticize a female act, which some have seen as sexist, saying that she simply took it as a joke.

"I think that's funny, because I understand the joke, because normally girls are catty and it's like, 'Oh, maybe I don't like the girl on the stage because she's beautiful,'" she said. "But, like relax! It's a joke." 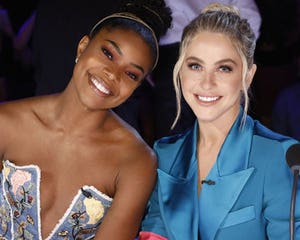 "For me, being on television, I want to entertain people," she continued. "I want people to have a good time. I want people to go away from their life for two hours and just have fun and enjoy."

NBC Entertainment Chairman Paul Telegdy acknowledged over the weekend that there is an investigation ongoing being conducted by outside sources.

"We are in the middle of an investigation, and that's really serious, I can't deny it, I've never had one before," he said. "That's being handled by lawyers," adding that he'd been told it should be over by the end of this month. 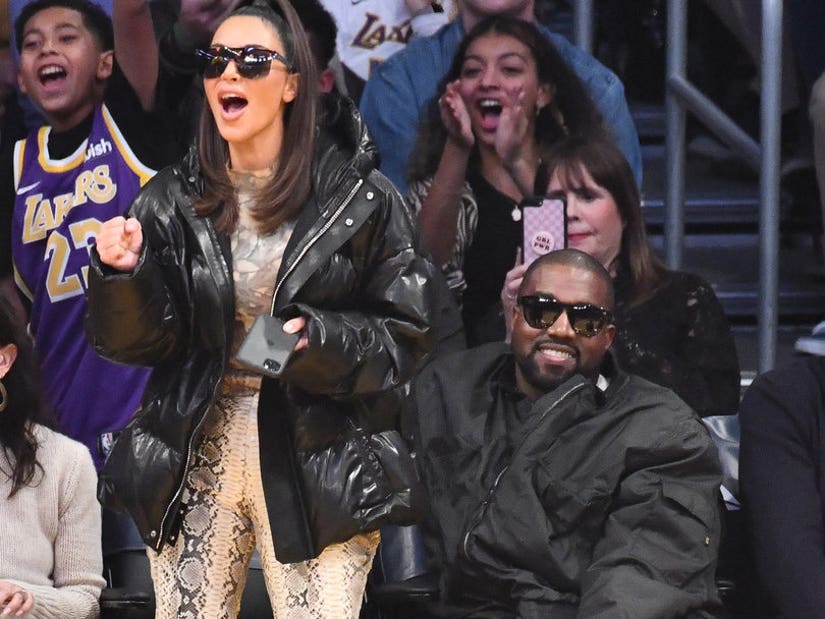