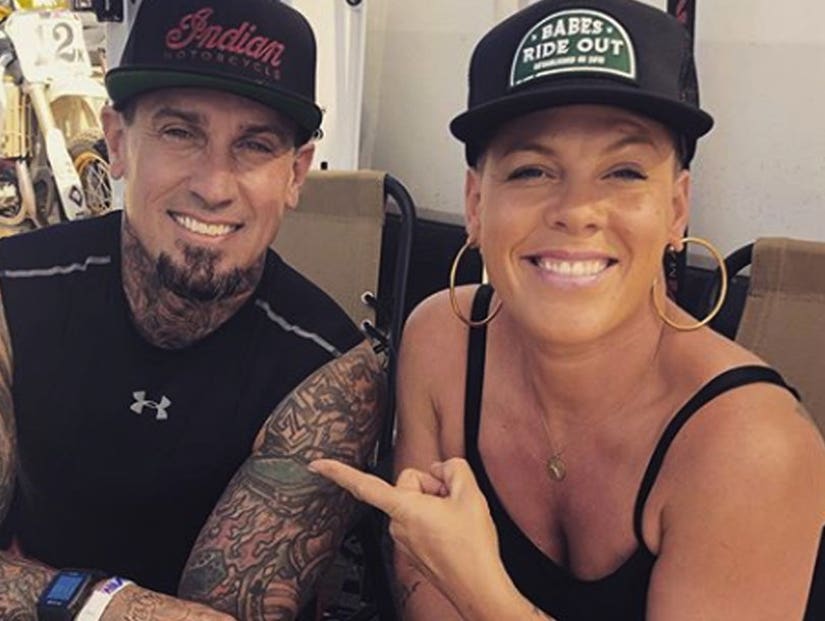 "I want my children to know what I look like when I'm angry," jokes the singer.

P!nk plans to age with grace, as she says her "talent and my individuality is far more important than my face."

The singer, who turned 40 back in September, posted a series of tweets on Sunday night about the realities of getting older in the spotlight -- and while many in Hollywood opt for nips, tucks and injectables, she explained that she won't be doing the same.

"Letter to self; Dear Me, you're getting older. I see lines. Especially when you smile," she began. "Your nose is getting bigger. You look (and feel) weird as you get used to this new reality. But your nose looks like your kids, and your face wrinkles where you laugh. And yeah you idiot..u smoked." 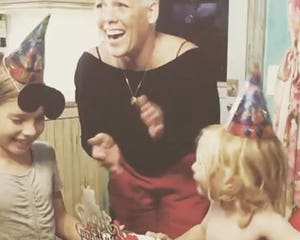 "Continued note to self: Every once in a while you consider altering your face, and then you watch a show where you want to see what the person is feeling ... and their face doesn't move," she added. "I'm cannot get behind it. I just can't."

That inability to relay emotion is what P!nk seemed to have the biggest issue with, as she said she wants "my children to know what I look like when I'm angry." The singer is mom to daughter Willow, 8, and son Jameson, 3, who she shares with husband Carey Hart. 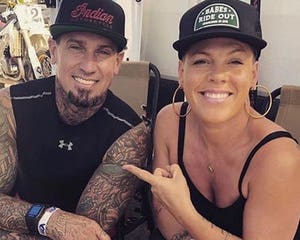 "I'm fortunate because I've never really depended on my looks," she wrote in her last tweet. "I've decided that my talent and my individuality is far more important than my face. So get on board cause I am about to AGE THE OL FASHIONED WAY (in a tutu ruling shit at 30 mph 100 ft in the air over 40) yasssssssss"

After her thread, Hart took to his own social media pages to praise his wife's decision. "Think it's time for people to step away from the syringe and plastic surgeon. Good work baby, let's get wrinkly together," he wrote, adding, "#No🦆Lips."

The couple recently celebrated their 14th wedding anniversary together, where they were both refreshingly candid. "We've been at this thing a long time, babe. It isn't perfect, but I'm grateful it's ours," wrote P!nk at the time.

He added, "Both of us came from broken homes, yet we made the choice to work hard at our relationship. And look at us now!" 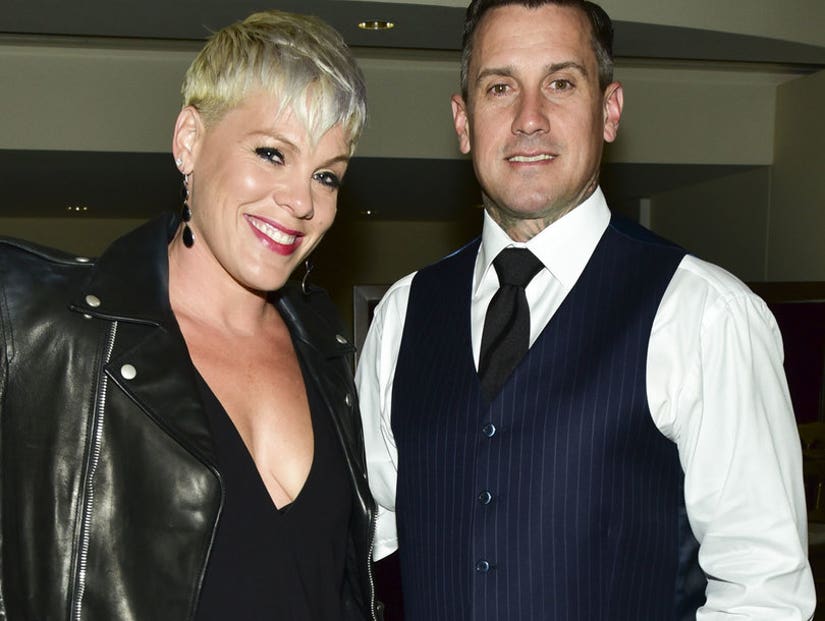