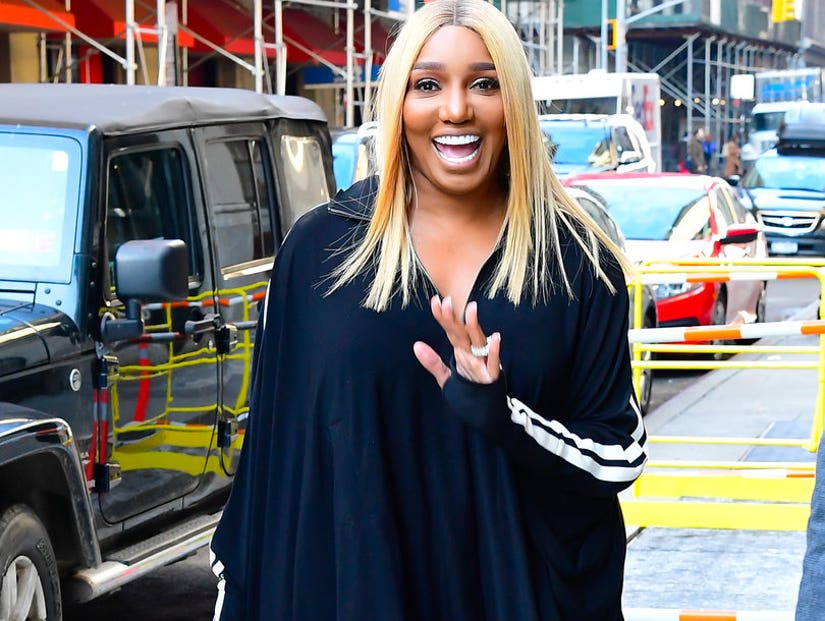 "I know something about NeNe that you all will cry, be sad, feel bad for her," says Wendy.

UPDATE at 8:45am PT on January 21, 2020: NeNe's rep tells TooFab, "It's been an especially difficult couple of weeks for Nene, and she was venting to her friend in private correspondence. Nothing has been confirmed or officially decided for next season."

Is NeNe Leakes giving up her peach?

Wendy Williams made a surprising announcement on her show Tuesday morning, claiming she got a text from the "Real Housewives of Atlanta" star that simply said "I'm quitting."

The morning show host broke the news during an interview with Bravo superfan Jerry O'Connell, who was just as shocked as her studio audience when she revealed it.

"I took a break in-between commercials. I had to go to the bathroom, so I looked at my phone in between commercials and NeNe texts, 'I'm quitting,'" claimed Wendy. "9:08 this morning. I'm surprised I got it because I have no service in my office, but I got it."

"I know something about NeNe that you all will cry, be sad, feel bad for her," Williams added, "She's carrying the weight of a huge thing on her shoulders."

O'Connell wondered if everything was okay with her husband, Gregg, who recently battled cancer. "Gregg is not sick," Wendy replied, before randomly asking Jerry to talk about his TV show, "Carter." He, of course, pushed back and wanted to keep talking about this NeNe bombshell.

"I'm not going to say it, she's got to say it," Wendy added. "In my opinion, Nene, you need this platform to explain the other part of your life. You've got that secret and that secret is going to melt their hearts. When she shared it with me, I cried with her." 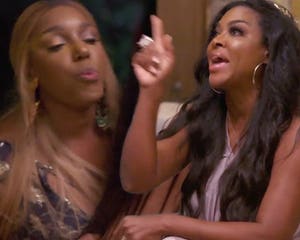 "What is going on with NeNe?!" exclaimed O'Connell, after just briefly promoting his show. "I am misty," said Wendy, "I can't even tell you behind the scenes."

She went on to say that NeNe's health is fine, and everything is okay with her sons. "But if she keeps carrying this burden, you know what I'm saying, you know how you carry a secret long enough ..." Wendy added, trailing off. "NeNe, you need that platform to explain, that's all," she concluded. "I'm telling you, NeNe, don't quit! I can't believe I've come to this."

A rep for Leakes had no comment. TooFab has also reached out to Bravo for a statement.

Leakes was MIA from the first two episodes of the current season of RHOA, telling PEOPLE she was still "trying to work my contract out" when filming began. "I really didn't know what I was going to do, I really didn't," she sad at the time. "I had one foot in and one foot out."

Throughout Season 12, she's been at odds with some of her costars, especially Kenya Moore. Just last week, a viewer tweeted "They're trying to Vanderpump @NeNeLeakes this season, but sus not going out like that. #THEONE," referring to Lisa Vanderpump's RHOBH exit. She retweeted the message adding, "PERIODT."

Leakes has been a presence on the show since its debut in 2008. After appearing in the first seven seasons, she was a guest in Season 8 and skipped Season 9 before her Season 10 return. 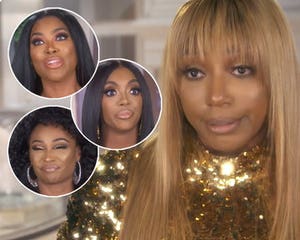