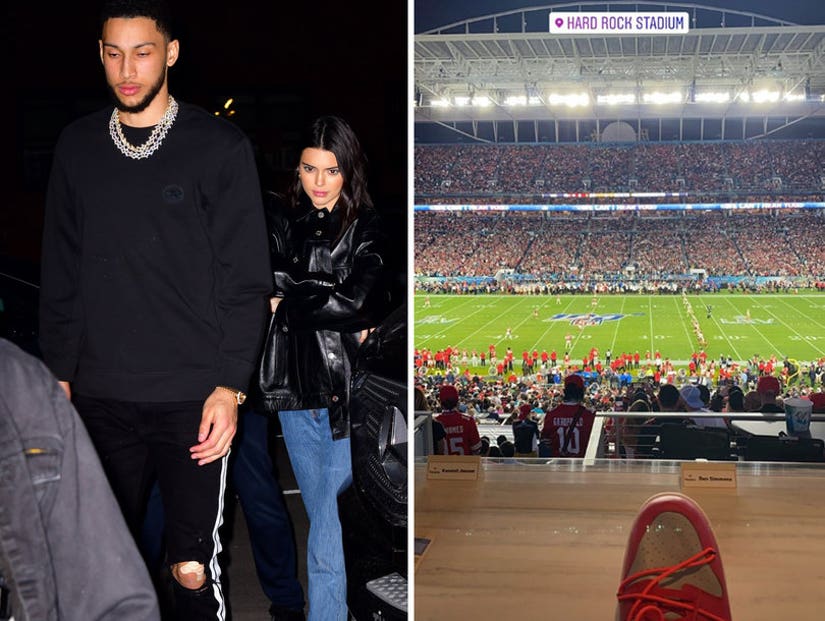 The framing of this seemingly innocent snap was clearly no accident.

Ben Simmons went to the Super Bowl with Kendall Jenner — and it seems like he really wants you to know.

The basketball star landed himself a fancy suite for Sunday's big game at the Hard Rock Stadium in Miami, and his apparent date wasn't too shabby either... and he showed both of via Instagram story.

The 23-year-old Australian shared a snap of his foot resting on a table in front of his amazing view of the field, as well as his personalized name placard, which sat right beside another that read "Kendall Jenner". 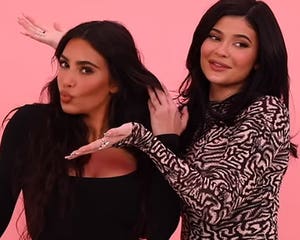 Kendall herself never appeared in his pictures; indeed the KUWTK star didn't even post anything at all to her own social media on Super Bowl Sunday.

However the pair were spotted heading into the stadium together to watch the Kansas City Chiefs take on the San Francisco 49ers. 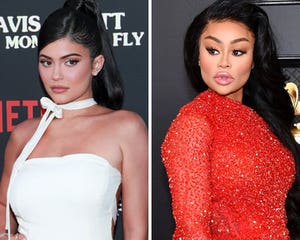 The on-again-off-again duo were first linked back in June of 2018. They vacationed together the following month, and Kendall was spotted at several of his Philadelphia 76ers games.

They appeared to go their separate ways in 2019, but sparked rumors of a rekindled romance when they were spotted together again in December. 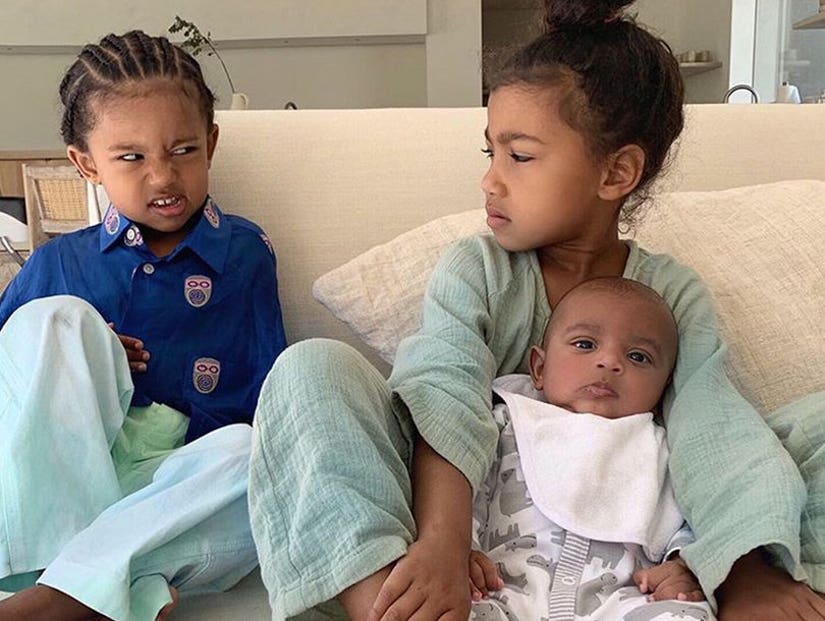