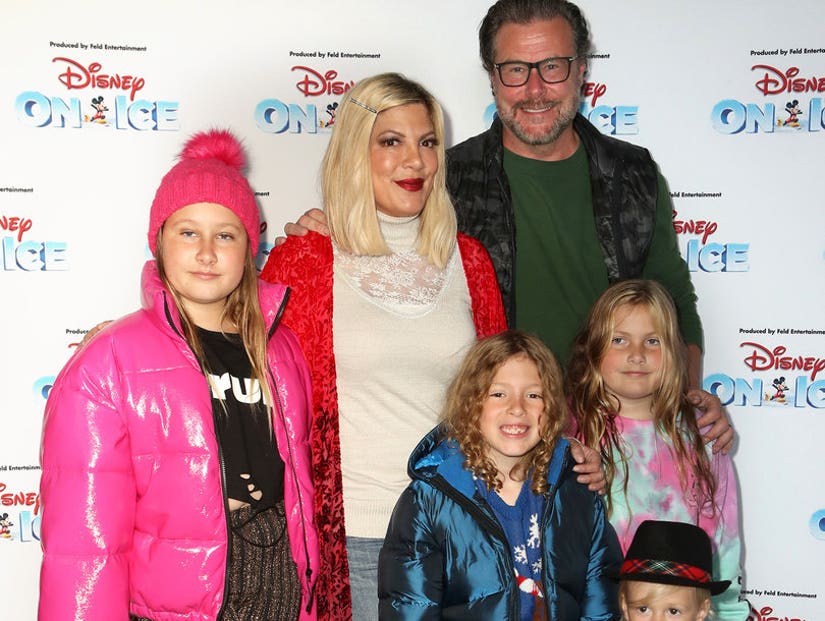 "She wanted to empower others girls and be a business leader," Tori says of daughter Stella. "She now has panic attacks and doesn't want to return to school."

A frustrated Tori Spelling took to Instagram to detail "so much bullying" experienced by her eldest two children, Liam and Stella, that she's at her wit's end at the devastation it has had on them.

Even worse, Tori says that 11-year-old Stella's former school completely failed her, saying that she was "playing victim" and refusing to believe her stories of being bullied by one of the male students. 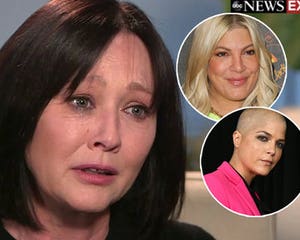 "We were told she is acting like '[p]atient zero' and 'she's playing the victim' [and] 'we are talking to the parents of that said bully' and 'he is trying to change.' He never did!" Tori wrote of her daughter's alleged bully. "Never any consequences for his actions towards my daughter and other kids."

Tori, though, thinks she knows exactly why the school purportedly took this stance. "This child's parents are on the board of the school. They give a lot of money to this school," she continued. "Financially, we aren't able to. So, they won."

But a switch to a new school that supposedly fostered a more positive environment was even more devastating for Stella, according to Tori's heartbreaking post. "This time, my daughter was bullied so bad (including comments about her weight and sexual things he said that my daughter didn't even know about)," she wrote. "This school did the right thing and expelled the boy but the damage had been done."

And that's the serious repercussions of bullying, and how dangerous it can be. Even if it's dealt with, the actually bullying incident can't be erased, nor its impact on the victim. Tori says that her daughter "now associates her education with boys that have been so horrific to her. She wanted to empower others girls and be a business leader. She now has panic attacks and doesn't want to return to school."

As for her 12-year-old son, Tori said that the principal at the school she pulled Stella from called Liam "unmotivated" and "lazy" leading him to internalize that he was "stupid" before he graduated. He then moved into the same middle school as Stella only to purportedly experience even worse bullying there. 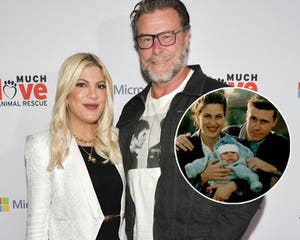 "He was bullied to the point that he developed severe emotional based headaches and stomach aches," wrote Tori. "This school (who did help with Stella's situation) did not help with [his]. He continued to be bullied so bad we had to leave."

Even worse, because of her privilege and station in life, Tori concluded her impassioned declaration by writing, "Was hesitant to post this [because] as celebs we are sometimes judged for having problems others have."

But this isn't a problem any parent should be judged for, no matter who they are. Just because someone is famous or not famous doesn't make them less deserving of compassion and decency in this world. And the fame of Tori's family certainly doesn't mean that her children deserve to be bullied and made to feel less than at such a tender age. 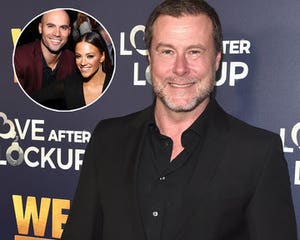 Bullying is a huge problem that starts at home and it's still not talked about enough or taken seriously enough. Every year, it leads to depression, suicide, acting out, dropping out, drug use and countless other effects of dehumanizing behavior inflicted on impressionable young minds.

And it's even worse when they feel that the adults of the world can't or won't do anything to protect them.

Celebrities often use their platforms to shine lights on important social issues, because for some reason more people pay attention to what they do or say than, so Tori is hopefully doing some good by sharing the challenges her family has had to endure and exposing the powerful and detrimental impact that bullying has on our most vulnerable and innocent citizens. 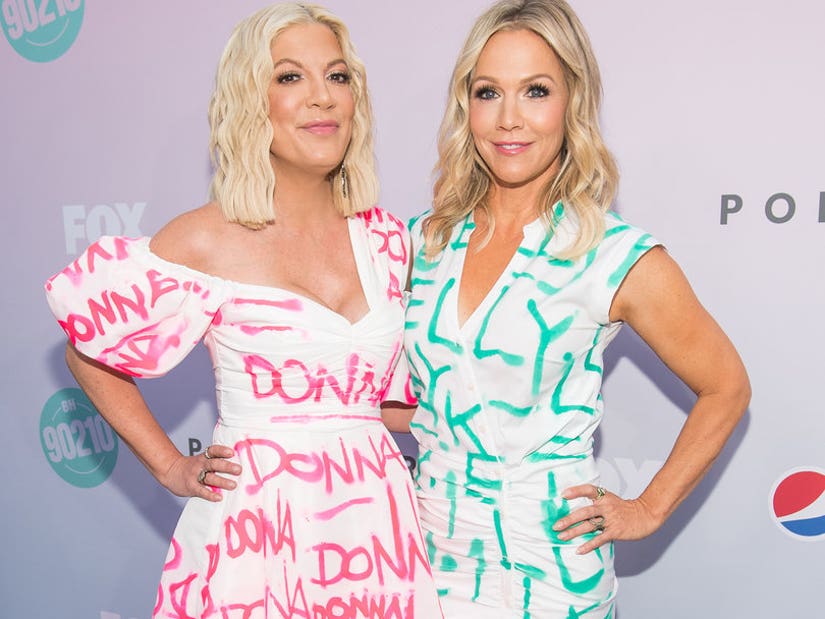