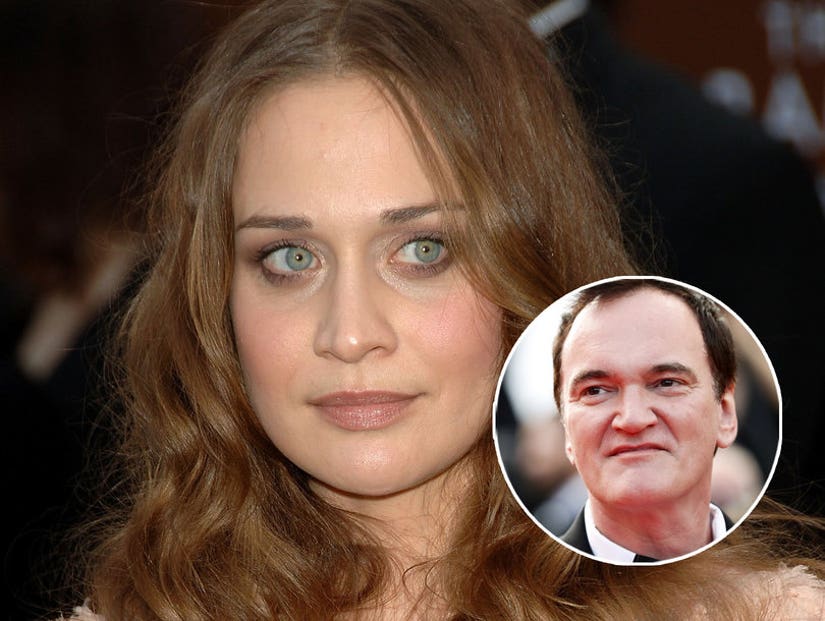 During an in-depth interview with The New Yorker, the singer/songwriter said she was put off by the drug after listening to her then-boyfriend Paul Thomas Anderson and the "Once Upon a Time in Hollywood" director "brag" throughout the evening while hanging out at Tarantino's house.

"Every addict should just get locked in a private movie theater with Q.T. and P.T.A. on coke, and they'll never want to do it again," the 42-year-old quipped. 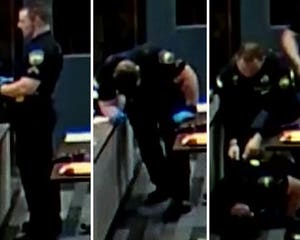 She detailed other drug abuse during her romance with Anderson, which she called "painful and chaotic." They took part in booze, pot and ecstasy, on top of cocaine.

And she claimed the "Boogie Nights" director was "coldly critical" and "contemptuous" during their time together.

"At parties, he'd hiss harsh words in her ear, calling her a bad partner, while behaving sweetly on the surface; she'd tear up, which, she thinks, made her look unstable to strangers," wrote the profile's author, Emily Nussbaum. 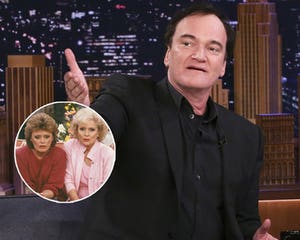 The Grammy winner also alleged Anderson was rude to her parents at a dinner party, threw a chair across a room after the 1998 Oscars and shoved her out of a car once.

TooFab has reached out to Anderson for comment. The director declined The New Yorker's request for comment through a representative.

Although the "Criminal" hitmaker said she didn't consider herself an addict, she also quit alcohol after realizing she was taking sips of vodka whenever she passed the refrigerator during one period of her life. 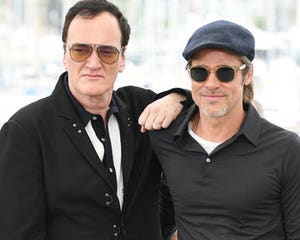 Her father was an alcoholic, but has been sober for decades, according to Apple.

She also took prescription psychopharmaceuticals for years after being diagnosed with complex developmental post-traumatic stress disorder.

But in December, she eventually weaned herself off any antipsychotic drug after severe mood swings caused her to get an MRI to rule out a pituitary tumour.