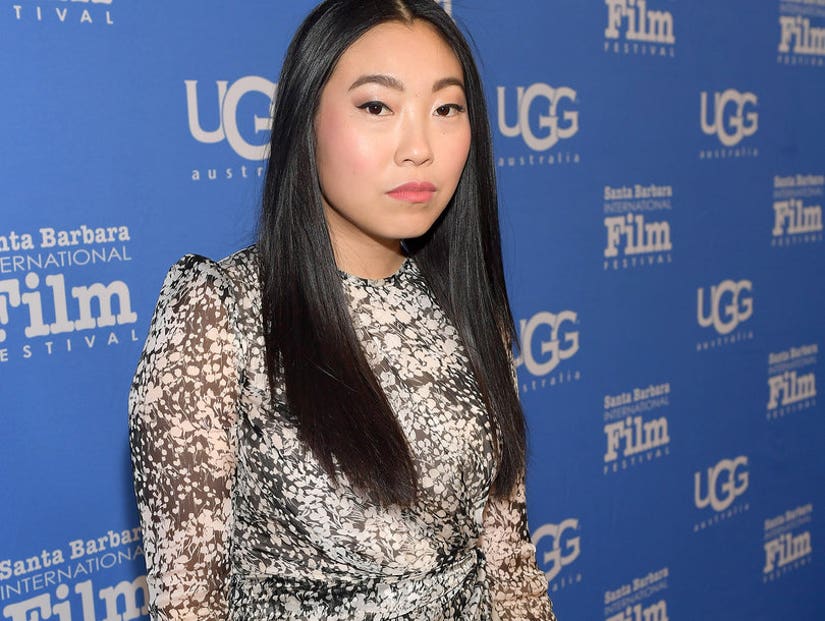 While urging that everyone continues social distancing and self isolation, the Golden Globe winner says she hopes "we also stay sane and calm."

Despite being a high profile celebrity who was filming in Australia during much of the early days of the ongoing coronavirus (COVID-19) pandemic, Awkwafina has been almost silent about it.

On Tuesday, though, the Golden Globe winner shared an image of herself wearing a face mask where she expressed how "saddened" she is by the current "rhetoric" and resultant "cruelty" it engendered. She shared that she had recently returned to the country after filming was shut down in Australia on Marvel's "Shang-Chi and the Legend of the Ten Rings." 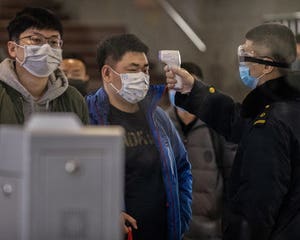 "Haven't said much about this whole thing because mostly I am just saddened by it," the actress wrote. " I worry for those who are most at risk for serious illness, the elderly and those with pre-existing conditions."

She went on to point out that there are other things going on beyond just physical health her as well. "I am saddened by the rhetoric that has come out of this, and the cruelty that came as a result," she wrote. "I hope that while we self isolate and socially distance to stay safe, we also stay sane and calm."

She then wished her followers "peace during this batshit crazy time" before telling them that she was going into a two-week isolation.

While Awkwafina did not specify either the "rhetoric" or the "cruelty" she was referring to, many online quickly assumed that it had to do with President Trump repeatedly referring to COVID-19 as the "Chinese virus." The move has been called racist by many, and potentially dangerous for all people of Asian descent, including Americans.

As an American of Chinese and Korean descent, Awkwafina could well be referring to this dangerous rhetoric. If so, Awkwafina would be following on the heels of several other prominent Asian-Americans who have spoken out about the dangers of attributing this virus to one nationality. 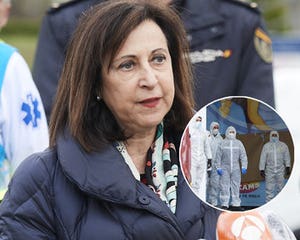 Jeannie Mai of "The Real" -- who is of Vietnamese and Chinese descent -- wrote in an editorial for People that she had received "vulgar remarks and racist memes" through her Instagram because of her Asian heritage.

A day prior to that, actress Lana Condor -- born in Vietnam -- specifically called out the president for his choice of descriptors for the pandemic. She and Awkwafina recently collaborated in a YouTube series about anxiety, so it's certainly possible Awkwafina is springboarding from Condor's sentiments.

"You have no idea the ramifications your racist words & actions have on the Asian American community," she tweeted in part. "You simply cannot even fathom the danger you are putting our community in. How dare you. You should be ashamed of yourself." 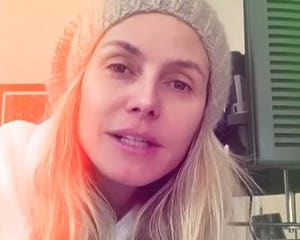 💔 Be better. To wake up to your chaos is truly a nightmare. Please. Be better. 💔 To my followers- be safe. I love you. pic.twitter.com/Okbg735cQC

Okay, so. Despite the origin of the virus, whats more important is the fact that REAL HUMAN BEINGS, are being attacked bc of your choice of words. So my question: what's more important 2 U? Renaming a virus that already has a name COVID19- OR protecting the lives of others? 💕 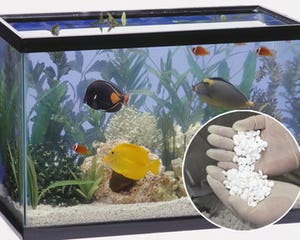 In recent days, Trump has again shifted his narrative response to COVID-19, and part of that has involved no longer referring to it as the "Chinese Virus." He now appears focused on trying to get America back to work sooner rather than later, seemingly against the advice of the scientific community and the experts on his own team.

While he said he has no regrets about repeatedly using the "Chinese" designation -- even writing it into a speech to ensure he said it -- Trump told Fox News in an interview on Tuesday he said he was done with that.

"Look, everyone knows it came out of China, but I decided we shouldn't make any more of a big deal out of it," he said. "I think I made a big deal. I think people understand it."

He even went out of his way to tweet support for the Asian-American communities and discourage his base from blaming them:

....is NOT their fault in any way, shape, or form. They are working closely with us to get rid of it. WE WILL PREVAIL TOGETHER! 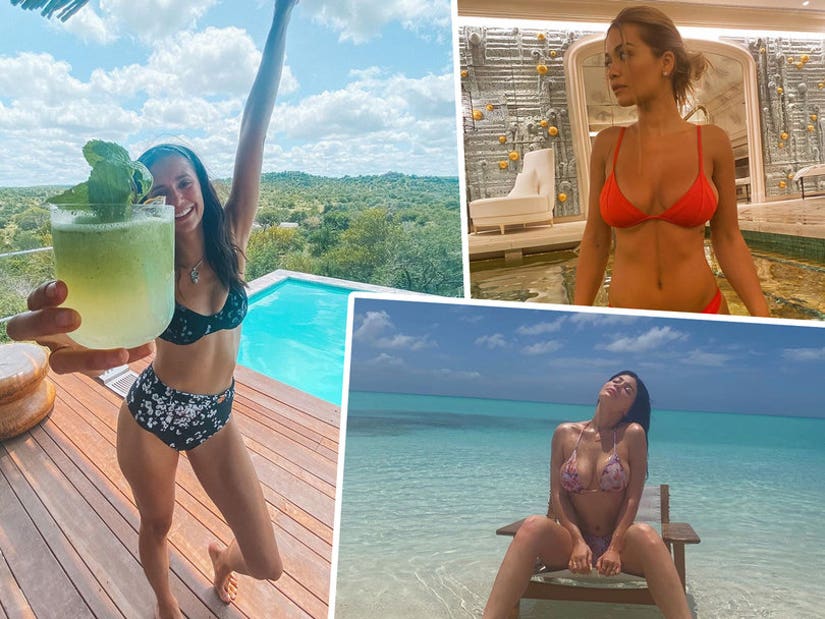