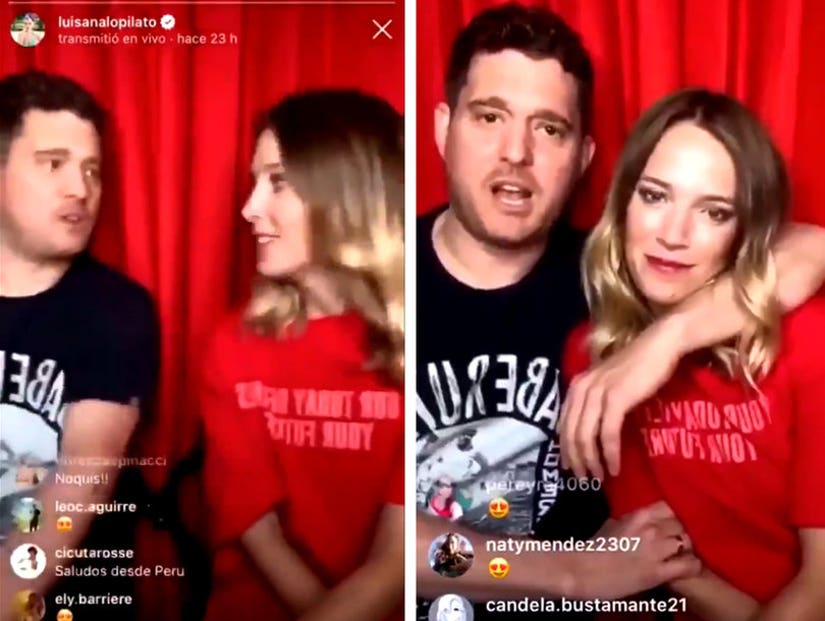 "Anyone who watches them on Facebook live every day can see that this is a beautiful partnership filled with love," the rep said, after an 'elbowing' incident caused an online storm

A rep for Michael Buble has claimed the domestic violence allegations are 'a failed effort of cyber bullying'.

"Anyone who watches them on Facebook live every day can see that this is a beautiful partnership filled with love," the rep told E! News in a statement.

Luisana Lopilato is denying she is a victim of domestic abuse after an apparently tense exchange with husband Michael Buble was caught on camera.

The actress posted a statement defending the singer after he appeared to elbow her for speaking over him as they were both recording an Instagram Live video.

In the awkward clip, the pair go to address the camera at the same time, prompting the crooner to shoot his wife a dirty look before appearing to shove her with his elbow, which elicits a swift apology from her. 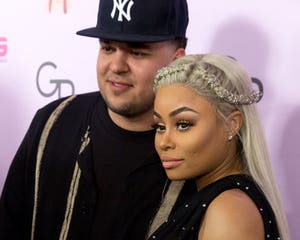 But he quickly breaks into a smile, grabs her arm and throws his arm around her neck to pull her back in, introducing her as his "very very beautiful friend and wife", while she silently smiles.

Some fans thought the interaction was too aggressive; but the Argentinian actress defended her husband, posting a statement to Instagram titled "Always do the right thing and leave the consequences to God." 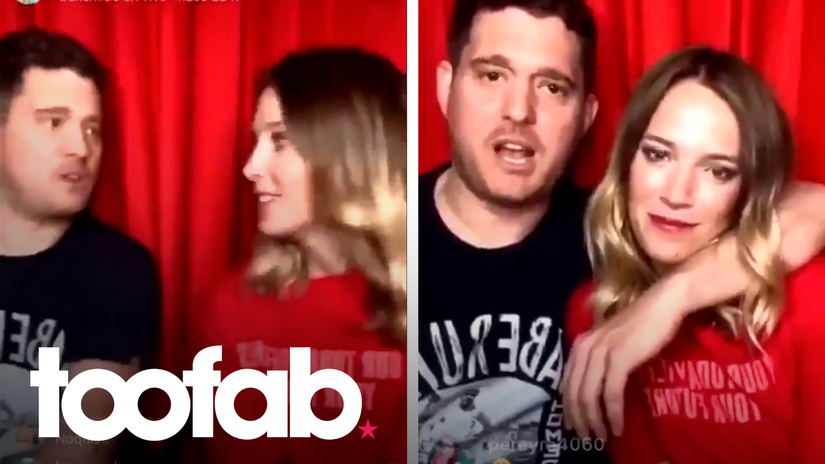 "It is incredible how some human beings are!!" she wrote in Spanish. "While we deal with this pandemic, we live moments of confinement, anguish, fear, loneliness, uncertainties of all kinds!"

"Every day my husband and I go out on Live to bring a little joy, entertainment, longings, and we have to bear to listen and see what malicious people publish, who come out and talk about anything without knowing anything about our family, and then of all the pain Mike and I went through," she wrote.

"I want you to know that I have no doubts who my husband is and I would choose him a thousand times over!! It's not right!" 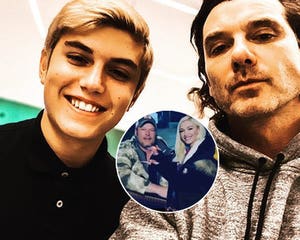 While she did not name anyone specifically, she said a person who was making the insinuation was "doing harm and taking advantage of this pandemic where people are suffering, dying and locked up, for fame and more followers."

"He is telling lies that I will not allow it because he disrespects my family, so I ask you who have trusted me so much for years that you do not allow it either! Without more to say and doing what I think is right when they mess with my family, I leave the consequences to God! The world needs more than ever 'love, hope, values, unity and solidarity' NOT these types of people."

While sharing a cooking video later together, she stopped to address the controversy once again, as Buble sat silently beside her.

"Thank you for your concern," she said. "It is very important that we pay attention to the issues that have been mentioned, which luckily I do not suffer from."

"But yes, it is important we pay attention to help the women that do have it bad."

She added: "I'm very happy with the level of concern from my followers on this matter. It makes me proud to be Argentinian. Your messages are showing me once again all of the love you have for me, and that you guys have."

Buble has yet to address the issue on his own social media. 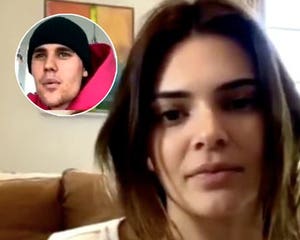