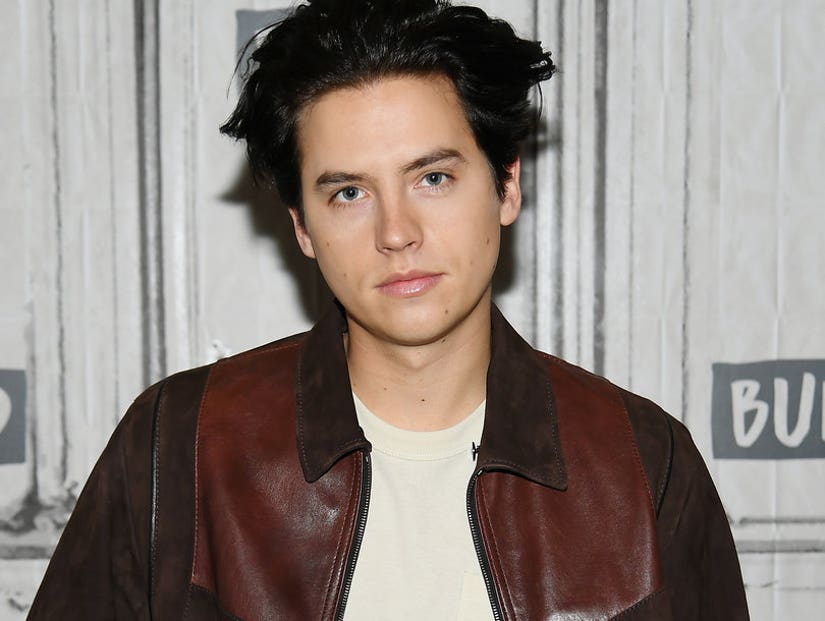 His comments come amid online rumors of a Kaia Gerber hookup and possible Lili Reinhart split.

"Riverdale" star Cole Sprouse just took aim at some of his so-called "fans," after claiming to be the victim of "rumors and slander" online.

While the actor and costar Lili Reinhart have been dating on-and-off for years, his comments come amid speculation they may have split again. He's also been linked to Kaia Gerber -- though, at this time, nobody involved has directly responded to any of the relationship rumors. 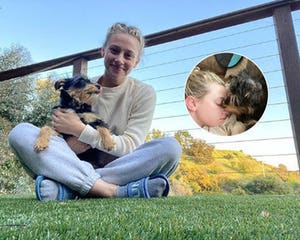 Cole, however, did go off on his Instagram Story on Sunday night, addressing anyone who's said anything about his love life.

"I tolerate a lot of rumors and slander from people online claiming to be my fans. Fans who feel entitled to my privacy precisely because I never indulge them," he began. "But attacking my friends, baseless accusations, leaking my address and sending death threats are all qualities of insanity and fanaticism."

"When I first stepped into a public relationship this was one of the foreseeable consequences," he wrote in a second note. "And while I truly never intended to indulge any part of my private life to the ravenous horde, it's clear my restraint in updating them has allowed them to push their own agenda onto my habits and lifestyle."

To his haters, he also wrote, "So in conclusion, please eat my delectable plump ass. (making me post a goddamn white font Ista story like a twice divorced mother of three)". 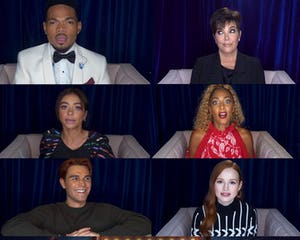 The messages also come after "Riverdale" really shook things up for his on-camera relationship with Reinhart as well. While the two have been a couple on the show, dubbed Bughead, Betty has been exploring her attraction to Archie in recent episodes. To say a certain subset of the fandom has been upset would be an understatement.

Lili addressed some of that chatter on Twitter, writing, "love is messy, love is confusing... tensions are high." She added, "Some food for thought- You don't have to agree or support Betty's choices, but she's a young girl. And she's figuring herself out, just like everyone else in the world. And sometimes people do bad things. #riverdale."