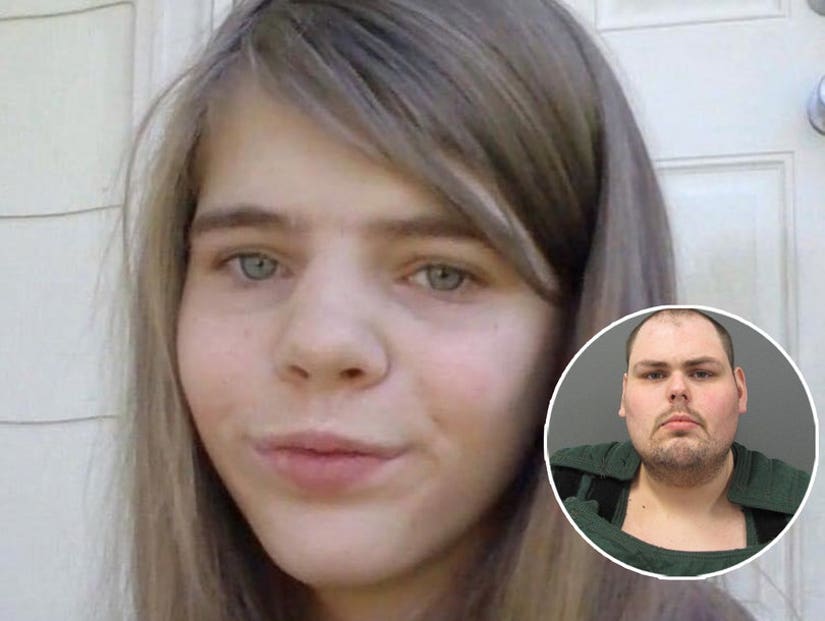 He initially claimed someone else hit her over the head with a lead pipe and slit her throat.

A 27-year-old Minnesota man charged with the murder of a teenage girl told police he did it in self-defense.

The teenager had been missing since April 3; her family told police she had been staying with Broad, as she had done many times in the past. 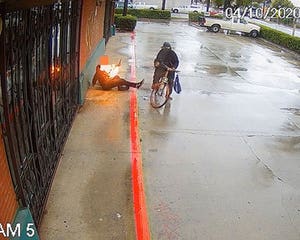 Her mother Doreen told NBC's Valley News that she previously considered Broad a great friend to her daughter and a great guy, with zero red flags.

She said a worried Broad had called her, as well as Dystynee's boyfriend, claiming they'd had a fight the night before and that when he woke up the following morning she was gone.

Court documents show Broad told police that he hadn't seen Dystynee since April 4; he admitted she had been staying with him but had taken her belongings and left.

But after receiving multiple tips, investigators brought him in for a follow-up interview, where he finally revealed she was dead.

He claimed somebody else had killed her by hitting her over the head with a lead pipe before slitting her throat in his apartment bathroom. He admitted cutting up her body before dumping the pieces in the apartment dumpsters.

He said he and the other individuals, who have not been named, moved her body to the garage where they planned to dismember and dispose of it. However when detectives reviewed surveillance footage, it showed Broad alone dragging a heavy blue tote from his apartment to his garage. 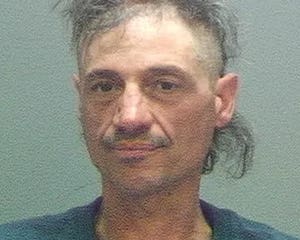 When challenged with this Broad finally admitted, according to law enforcement, it was he alone who killed and dismembered the teenager -- but claimed he had done it in self-defense.

Conducting a search warrant at the property, officers found the saw Broad claimed he used to cut her up, covered in blood and human tissue. In the garage they found several blue bins with blood on them.

In the apartment they found a number of bloodstains on the carpet, which Broad had attempted to clean, later telling officers he had tried to scrub them with bleach.

Dystynee's mother said she knew something was wrong when her daughter didn't call to check in, like she did every day.

She said the "worried" call from Broad the day she went missing was "a bunch of B.S. because obviously he had already taken her life. She was already gone."

"For him to do what he did, I guess I really don't know him," Doreen said. "Because obviously he's capable of taking someone's life."

Broad was charged with second degree murder; if found guilty he could serve a maximum sentence of 40 years in prison. 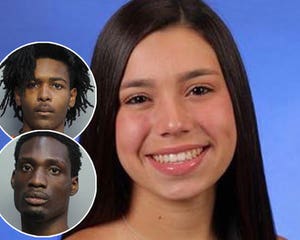