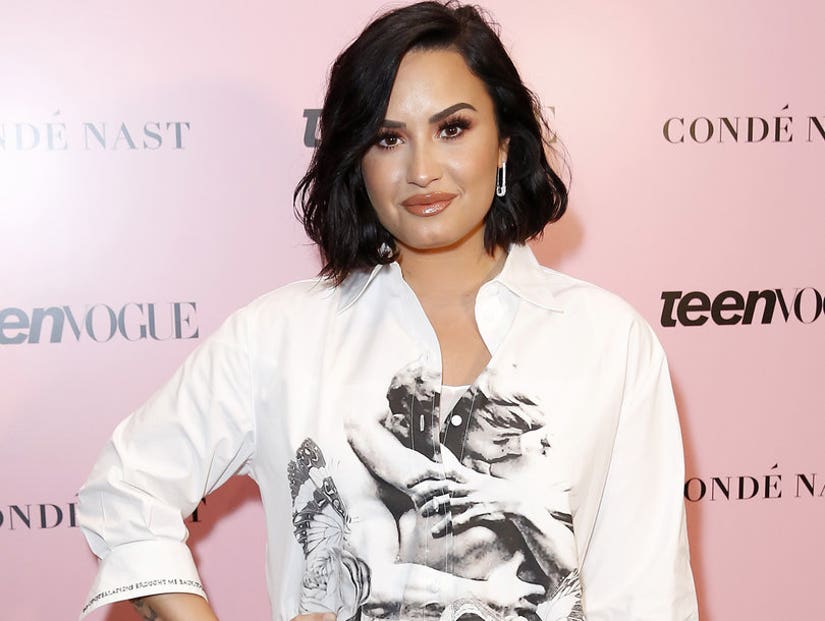 "Now that I've been able to fully let go of people, you know, that is another thing that I had to learn when it comes to cutting toxic people out of your life -- if they're an ex, it's for a reason," Lovato said.

Demi Lovato is opening up about learning to cut "toxic people" out of her life.

While appearing on the latest episode of Jameela Jamil's "I Weigh" podcast, the 27-year-old singer spoke about why she's not close with any of her exes. 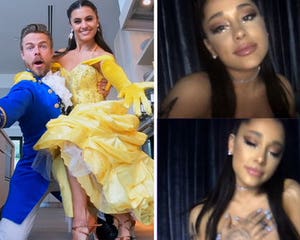 "I kind of used to have this mentality that if I had a negative experience with someone, I always needed to mend it or I always needed to make things right," Lovato explained. "The fact of the matter is, I'm not really friends with any of my exes today because I had to realize that that wasn't healthy either."

The "I Love Me" singer admitted that she tried to stay friends with her former partners because she was "afraid of fully letting go of people."

She continued, "Now that I've been able to fully let go of people, you know, that is another thing that I had to learn when it comes to cutting toxic people out of your life -- if they're an ex, it's for a reason." 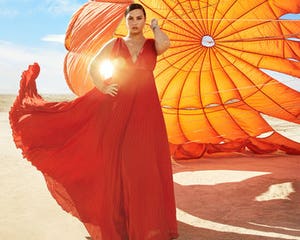 Though she didn't name any names while speaking with Jamil, Lovato recently revealed that she's not in touch with her ex-boyfriend, Wilmer Valderrama, who she started seeing when she was 18 and dated for six years. The "That '70s Show" actor got engaged to Amanda Pacheco earlier this year.

"I'm really happy for him and I wish him nothing but the best, but we're not in each other's lives, haven't spoken in a long time," Lovato told Harper's Bazaar earlier this month. "But I think I needed that because I needed to learn to be okay on my own. When you get into a relationship with somebody at that young of an age and then you spend six years with somebody, you don't really get to learn about yourself."

"When you grow up with somebody, you're always going to have love for them. But I'm not friends with her, so it felt ..." she began. "I will always have love for her, and I wish everybody nothing but the best."

Though the Grammy winner said at the time of the Harper's Bazaar interview that she was "single as hell," Lovato is reportedly in a relationship with actor and singer, Max Ehrich. 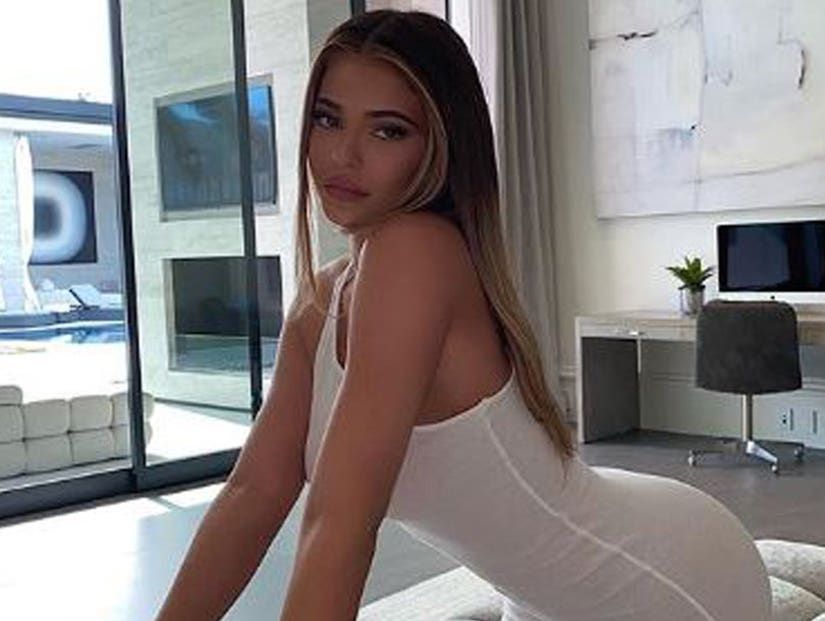