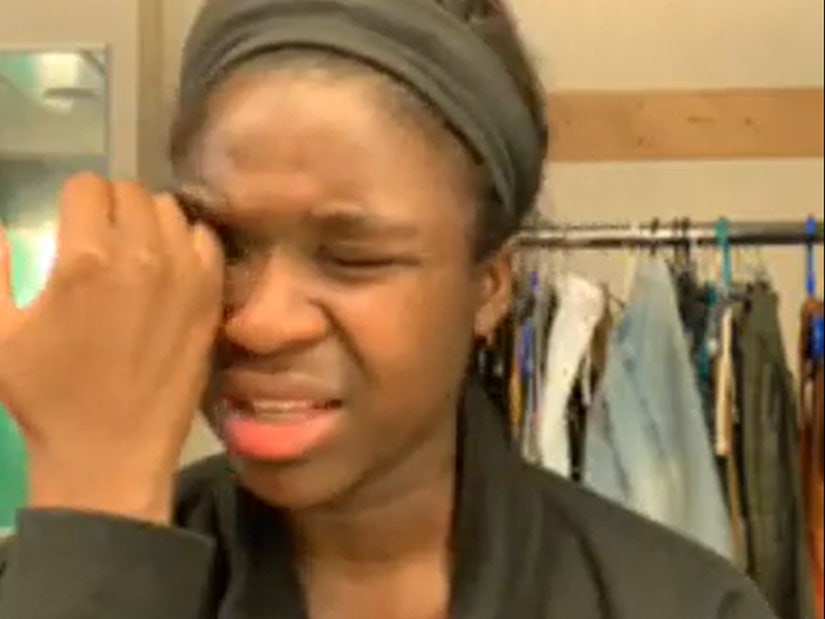 If you think your self-quarantine is bad...

A cruise ship performer is documenting her nightmare life trapped in a tiny room on a ship off the coast of Miami.

Julia Whitcomb, a 24-year-old singer, has been stuck aboard Celebrity Cruise's aptly-named Infinity for the past 34 days and counting — and has no idea when she will ever be allowed to leave.

In an article for Cosmopolitan, she describes how she is essentially treated like a prisoner, from her cell-like room, to the "zero tolerance" restrictions, except her captors will not say how long her sentence will be. 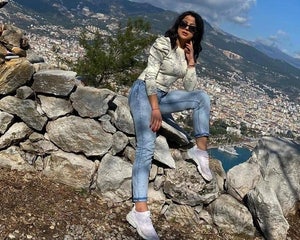 In tear filled videos posted on Facebook, she described the torture of continuously being told she will be allowed to return to her home in Illinois -- but then told she cannot.

"I have been asking, begging, and pleading to be allowed off the boat," she said. "But the answer is always no."

She admitted that when news first broke the staff would have to stay on board, it sounded "like a mini vacation."

"The pools, hot tubs, spas, and fitness centers were all open for our own recreational use. The specialty restaurants were open at a discounted price. The bars served liquor early in the day until late at night," she recalled. "On-board musicians played every evening; the production cast put on a show. I was still singing."

But the veneer quickly wore off, when on March 23, a person disembarking the ship tested positive for COVID-19

"That’s when things got scary. We were suddenly isolated to 'crew only' areas. All social events were canceled," she said. "Meals were served in tiny dining halls where it got so crowded it was impossible to socially distance.

"We had hand-washing monitors. We were no longer allowed to serve food to ourselves. Members of the food and beverage department wore masks and gloves and were instructed not to allow us to touch anything. They served us food and handed us cutlery and beverages. Salt and pepper shakers were even removed from every table." 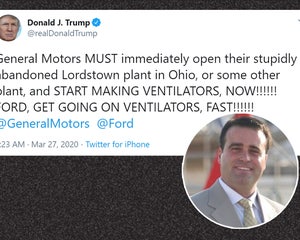 Five days later, isolation began. She and her boyfriend were sent to a tiny, windowless single room on a lower deck, without any fresh air or sunlight.

"We were told to remain in our cabins and that there would be a “zero tolerance” policy for leaving at any time," she said. "There were temperature checks twice a day and meals delivered three times a day."

She described how the carpet started to smell and the air got musty, while the walls became sticky and humid.

"After a few days of not having any sunlight and poor ventilation, my eyes began to hurt from the lack of light," she wrote. "I cried every single day, my mood in a constant swing. I went to bed in darkness and woke up in that same darkness. It always felt like it was 2 a.m."

Despite the boat being emptied of passengers, and begging to be moved to a room with a window, she was told there were none. Five days later she was finally moved to one.

Julia was told that once the 14-day isolation period was finished, the boat would dock in Miami, and they would be allowed home — provided the company drove them home, as seafarers were restricted from flying on commercial planes.

Some were driven home to closer states like Georgia and North Carolina, and Julia waved goodbye to her friends, but her "home state of Illinois was deemed impossible to arrange on such short notice" — and she was left behind.

"The days are numbing. I go to bed late; I don’t really sleep much. I wake up in the morning to someone taking my temperature," she wrote. "I have Wi-Fi and try to watch Netflix. I take really long showers—it’s the only time I have privacy. Breakfast, lunch, and dinner come and go. And then it starts all over again. I haven’t sung in a really long time." 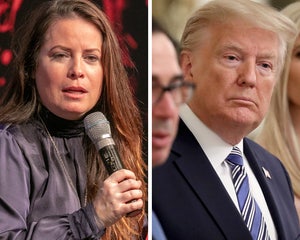 She claims her employers keep telling her that it is the CDC who will not let her leave; but the CDC said she can leave if her employers sign a form taking responsibility for her until she gets home — which they refuse to do.

Her latest Facebook video is even more jarring still; she described receiving a knock on her door from a doctor and a nurse, who offered her a way off the ship: Just say you're suicidal, or plan on killing someone.

"I just wanted to give you the opportunity for something that we're planning, that we want to give you the option to do. If you feel that you want to be psychiatrically tested, we're willing to take you hospital in Fort Lauderdale, and leave me there for two weeks."

"And then from that point on they can do whatever they want I guess, maybe they'll find a place to quarantine me? The company just want to give you that as an option."

As tempting as any escape from the ship may have been, Julia had also been told just two hours beforehand to pack her things and get ready to leave anyway, so she turned the doctor down.

But after a hurried tearful goodbye to her boyfriend, she was once again told she had to stay put.

Like Julia, thousands of cruise ship workers remain trapped in limbo, in the dark about when they'll be able to set foot on dry land again. 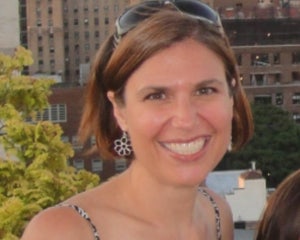