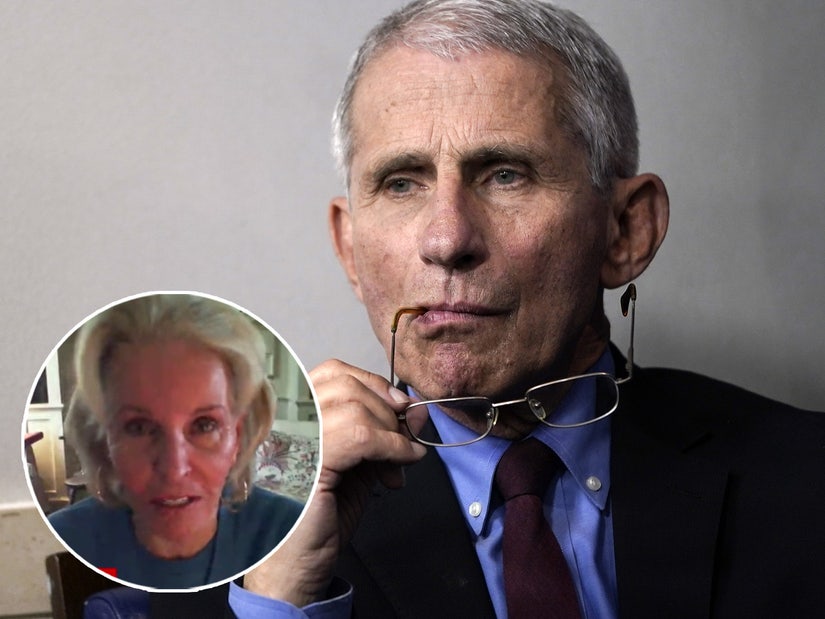 "I just found him riveting, and unbelievably attractive, and charismatic."

Dr. Fauci has become America's crush during his informative updates on the coronavirus outbreak, but he won over one romance novelist's heart decades earlier.

During an interview with CNN, author Sally Quinn said she was so smitten after meeting the director of the National Institute of Allergy and Infectious Diseases, that she used him as inspiration for the protagonist's love interest in her 1991 bestselling novel "Happy Endings."

"I had not met him before. I knew who he was, because he was the famous AIDS doctor," she began. "We just sort of immediately got into a very intense conversation, and I just found him riveting, and unbelievably attractive, and charismatic. I thought he was brilliant."

"I thought he was really sexy," she added. 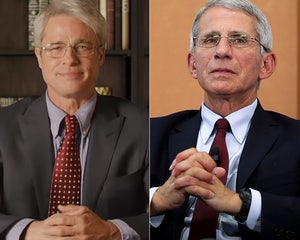 Not only is Lanzer romancing the ladies in the story, he's also finding a cure for AIDS in the meantime.

"[The protagonist in the book] had been married to the president, who was a jerk, and she wasn't really in love with him, and he was totally in love and involved with himself," Quinn said.

"And here was Tony Fauci, who even though he was famous and, you know, well-respected and all that, didn't care about fame or money or power. He just was in it to do good, and that's very rare in Washington, by the way." 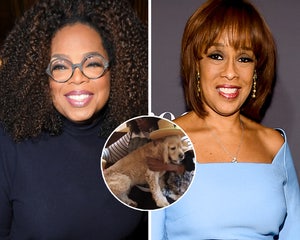 The love affair with Fauci is just as palpable today as it was when Quinn was writing the book, according to the author.

"There's a petition now for him to be named sexiest man alive," Quinn explained. "He's become this great sex symbol, and it was kind of like who knew? I just wrote it the way I saw it, and suddenly here 30 years later, it's all coming true, except that he's not having an affair with the first lady."

TooFab has reached out for Dr. Fauci's comment and autograph.