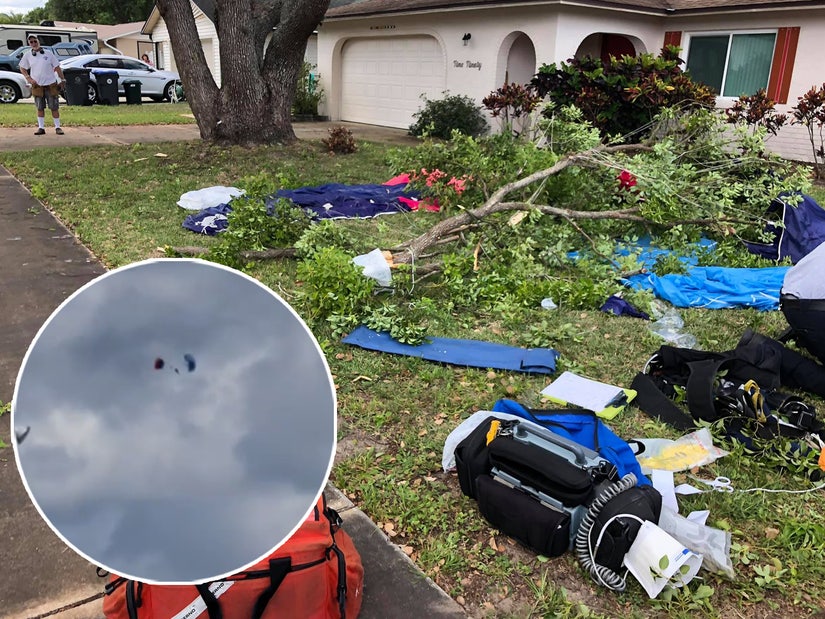 "We thought at first it was a stunt but when they started coming towards the ground we could tell that something wasn't right."

Two skydivers narrowly escaped with their lives in Florida after a horrific mid-air accident.

The terrifying ordeal was captured on the ground by Facebook user Christina Renfroe on Wednesday, who was walking her dog when she happened to spot the drama unfold in the sky.

"Was at the dog park today and this happened. They hit the ground and hard," she wrote. "This was a tandem jump gone horribly wrong! Pray." 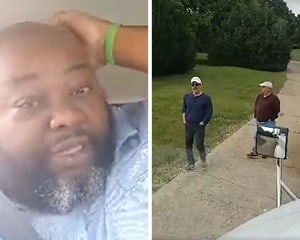 The stomach-churning footage shows the two divers entangled with each other, spiraling as they plummet towards the Earth.

"They were just spinning in circles really fast, and we thought at first it was a stunt but when they started coming towards the ground we could tell that something wasn't right, because of how fast they were going, they weren't slowing down and it didn't fully deploy," another witness, Joshua Graham, told WESH.

Emergency services rushed to the scene, where miraculously they found both divers alive but in critical condition, on the front lawn of a home.

They were sent straight back into the sky, as both patients were immediately flown to hospital via helicopter. 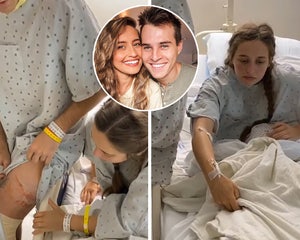 Photos from the scene posted by Titusville Fire Department show the devastation of the crash landing; strewn branches amid the torn remains of the parachutes suggest the pair hit a tree on the way down, which likely broke their fall and saved their lives.

Police at the scene said both divers were conscious and talking before being airlifted, adding that they are expected to survive.

The Federal Aviation Administration is now investigating the incident. 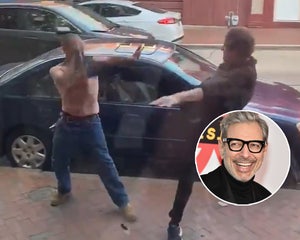