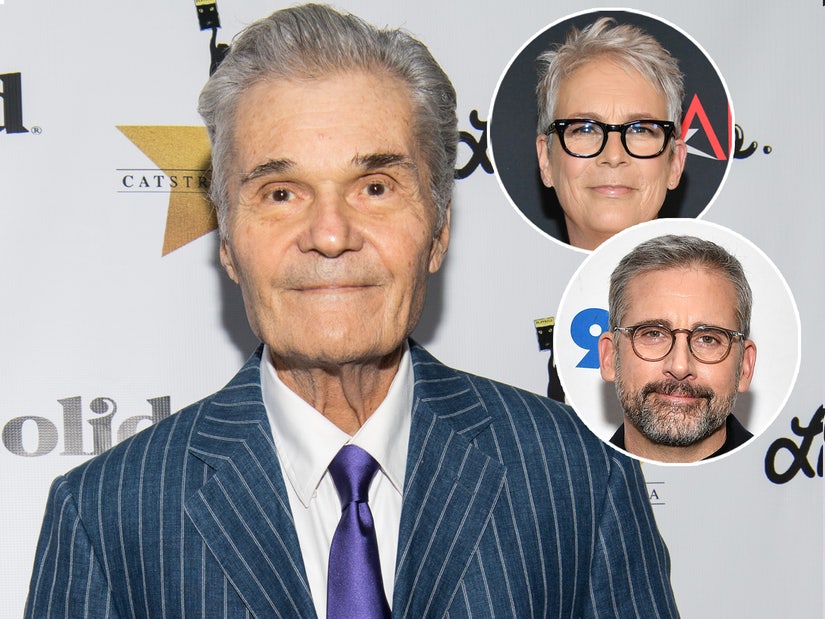 "How lucky we all are that we got to witness his great gifts. Thanks for the deep belly laughs," Jamie Lee Curtis wrote.

Stars are paying tribute to legendary comedian Fred Willard, who passed away on Friday night at age of 86.

Best known for his roles in sitcoms such as "Everybody Loves Raymond" and "Modern Family," as well as films like "Best in Show," "This Is Spinal Tap" and "Anchorman," Willard had a long, successful career in both television and film, with over 300 acting credits.

"My father passed away very peacefully last night at the fantastic age of 86 years old," his daughter Hope told TMZ. "He kept moving, working and making us happy until the very end. We loved him so very much. We will miss him forever."

"A fond farewell to Mr. Fred Willard," Curtis wrote alongside a photo of Willard in "Best in Show," which was directed by her husband, Christopher Guest. "How lucky we all are that we got to witness his great gifts. Thanks for the deep belly laughs. You are now with Mary. Home safe."

Willard's final project was a role in the upcoming Carell-led comedy series "Space Force," which hits Netflix later this month. "Fred Willard was the funniest person that I've ever worked with," Carell tweeted. "He was a sweet, wonderful man." 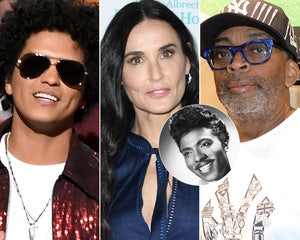 Henry Winkler shared his thoughts in a simple tweet: "RIP Fred Willard... you were incomparable."

Patricia Heaton, who starred alongside Willard in "Everybody Loves Raymond," posted a clip from the actor's time on the show and wrote, "Heaven is full of the most wonderful people. First Peter, then Doris, Georgia and now Fred. Fred was such a master of his craft, and though we will miss him, I'm so happy is has joined his lovely wife Mary. #ripfredwillard."

Willard's "Modern Family" co-star, Jessie Tyler Ferguson, also paid tribute. "Rest In Peace sweet @Fred_Willard," he wrote. "You will always be a true original and I am so honored that our lives intersected. No one will ever come close to replacing your genius."

The final season of "Modern Family" included the death of Willard's character, Frank Dumphy, the father of Phil Dumphy, played by Ty Burrell. Frank passed away off-camera and the episode ended with Phil giving a eulogy. As Willard was a beloved actor in the industry for decades, it seems only fit he had a television sendoff.

See how stars are reacting to Willard's passing, below.

Fred Willard was the funniest person that I've ever worked with. He was a sweet, wonderful man.

RIP Fred Willard ..you were incomparable

Rest In Peace sweet @Fred_Willard. You will always be a true original and I am so honored that our lives intersected. No one will ever come close to replacing your genius.

Gutted. His immense talent and kindness will never be forgotten. We love you Fred Willard. Thank you for the decades of laughter.

There was no man sweeter or funnier. We were so lucky to know Fred Willard and will miss his many visits https://t.co/joHM39o8k4

Fred Willard was and will always be one of the funniest people in the history of people. Thank you Fred for all of the cackling joy you gave.

Fred Willard could not have been funnier. He was pure joy. And the sweetest person you could ever meet. https://t.co/JoLy6PVd9d

RIP to the legendary #FredWillard. The first time I worked with him ironically it was a table reading for a Drama/comedy play. I was still in The Groundlings in those days. He looked right in my eyes when we had dialogue. Basic but vital acting tip. Oh and funny as f**k💔

Among many things, Fred Willard taught me not to be afraid to turn up to a scene with your own joke props. Or indeed material. What an incredibly funny man. Rest well Fred. pic.twitter.com/w2tEX066l1

Our beloved friend and one of the world’s funniest people has passed. Rest In Peace Fred. We all love you. @Fred_Willard ❤️ pic.twitter.com/fILkkIxviZ

Willard died of natural causes, a rep for Willard told People. The comedy legend was married to his wife Mary from 1968 until she passed away in 2018. Willard is survived by his daughter, Hope, his son-in-law, Mitch Mulbarger, his grandson Freddie. 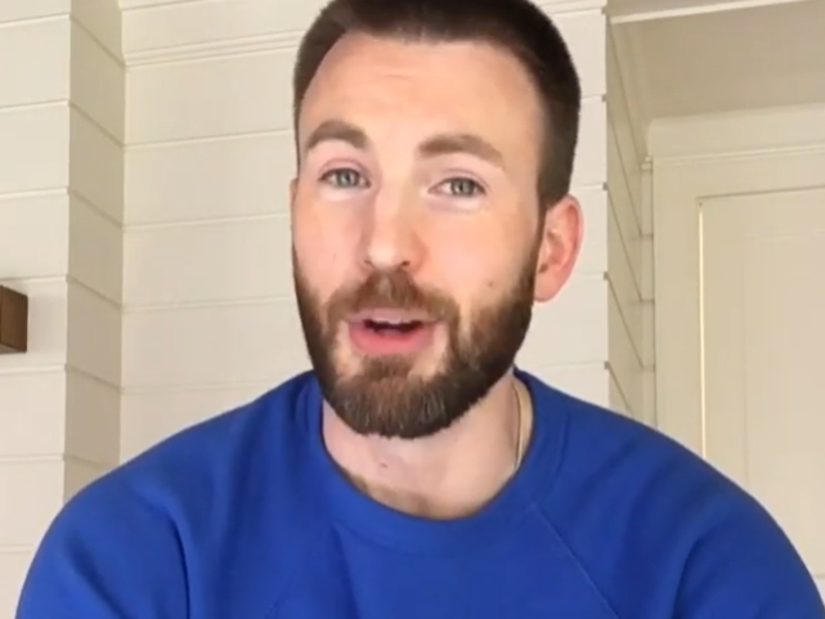