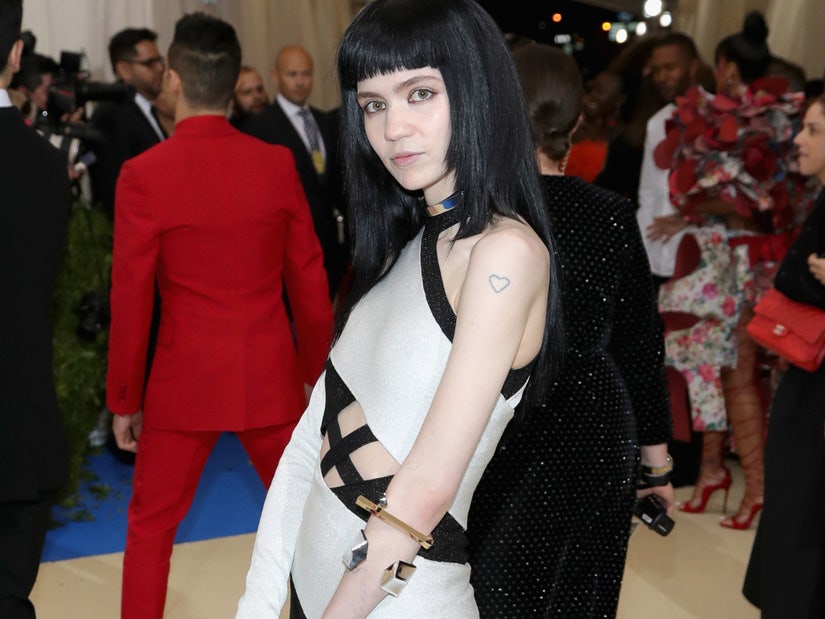 "I really wanted to collaborate with my lawyer on art."

Anyone in the market for a new soul should contact Grimes immediately.

The pop singer, real name Claire Boucher, recently announced the opening of her digital art auction titled "Selling Out," where the main piece is a legal document entitling the owner to a percentage of her soul.

"I really wanted to collaborate with my lawyer on art," the 32-year-old told Bloomberg in an interview published on Thursday. "The idea of fantastical art in the form of legal documents just seems very intriguing to me."

Fans can also buy prints, drawings and photographs -- which start at around $500 -- but the Canadian musician said she didn't believe the share of her essence would be a hot commodity, so she priced the starting bid extremely high. 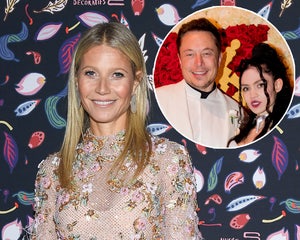 "I didn't want anyone to buy it, so I said we should just make it $10 million and then it probably won't sell," she explained to the publication.

However, further discussing the idea with her attorney made her realize it could be a viable option, as she said, "The deeper we got with it, the more philosophically interesting it became."

But with the global recession hitting due to the coronavirus pandemic, Grimes changed the price point.

"With the current state of the world, do you want to put something up for $10 million?" she rhetorically asked the news outlet. 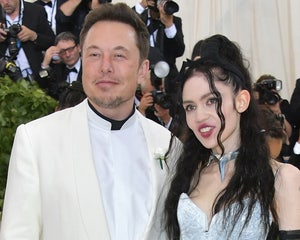 The wife of billionaire Elon Musk ultimately said she decided to price it as "best offer," leaving the public to decide how much her soul is worth.

Grimes went on to say that her dabbling in the visual arts is nothing new.

"I made art 10, 12 years before I ever touched a keyboard," she explained. "I see myself as a visual artist first and foremost, and I've always felt strange that people know me for music."

Meanwhile, Grimes has another hat to wear, as she is settling in as a mother to the couple's brand new baby.

The "Miss Anthropocene" songstress and Musk welcomed son X Æ A-12 at the beginning of the month.