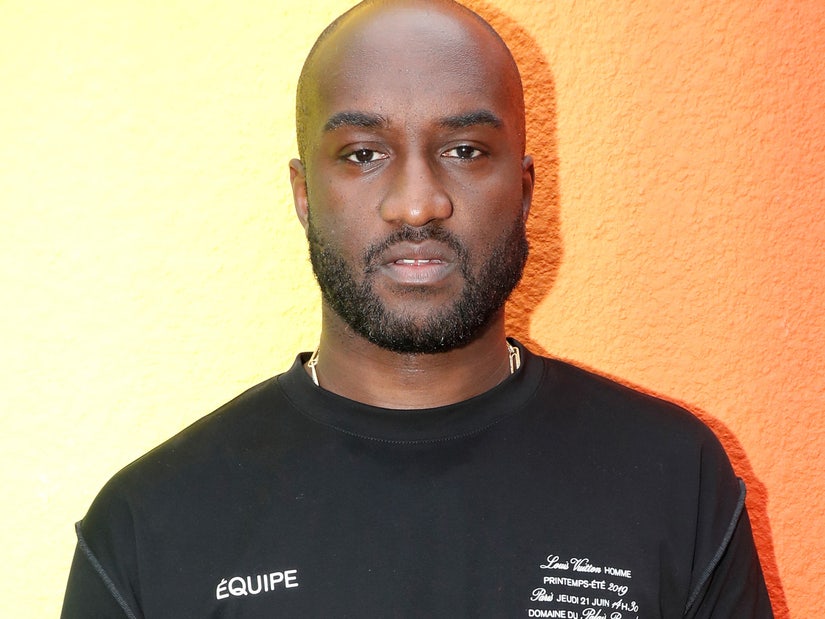 Fashion designer Virgil Abloh took to Instagram and Twitter with a lengthy statement and apology on Monday night following his poorly-received lamentations about looting and an apparent $50 donation to the (F)EMPOWER Community Bond Fund.

After detailing his own experiences as a "dark black man" in America and expressing his support for the protesters of George Floyd's death, Abloh apologized for his own initial reactions and response to the civil unrest.

"I apologize that my comments yesterday appeared as if my main concerns are anything other than full solidarity with the movements against police violence, racism, and inequality." He further apologized that his concern may have seemed greater for looted stores than for lost lives.

As for the $50 donation, Abloh says it was part of a chain of friend who were all matching said donation amount and that this was not his only donation or involvement with the causes. According to Abloh, he has donated $20,500 to bail funds and other related causes.

"I will continue to donate more and will continue to use my voice to urge partners to do the same," he continued, adding that he was hesitant to share specific figure because he didn't want it to look like he wanted "to be applauded for it," while regretting that it let to "false assumptions."

"As many have said, buildings are brick and mortar and material things can be replaced, people can't," he wrote. "Black lives matter. In this moment, those other things don't."

He further apologized for adding to the narrative that looting negates the message of a cause. "If looting eases pain and furthers the overall mission, it is within good standing with me," he wrote.

Fashion designer Virgil Abloh is in hot water with fans after what they felt was a disappointing financial response to George Floyd's death.

On Sunday, the Off-White founder and artistic director of Louis Vuitton menswear shared a screenshot on his Instagram Story that showed a $50 donation to the (F)EMPOWER Community Bond Fund. While any amount of contribution is beneficial, Virgil was roasted by some followers on social media as they expected the designer to have made a bigger donation. 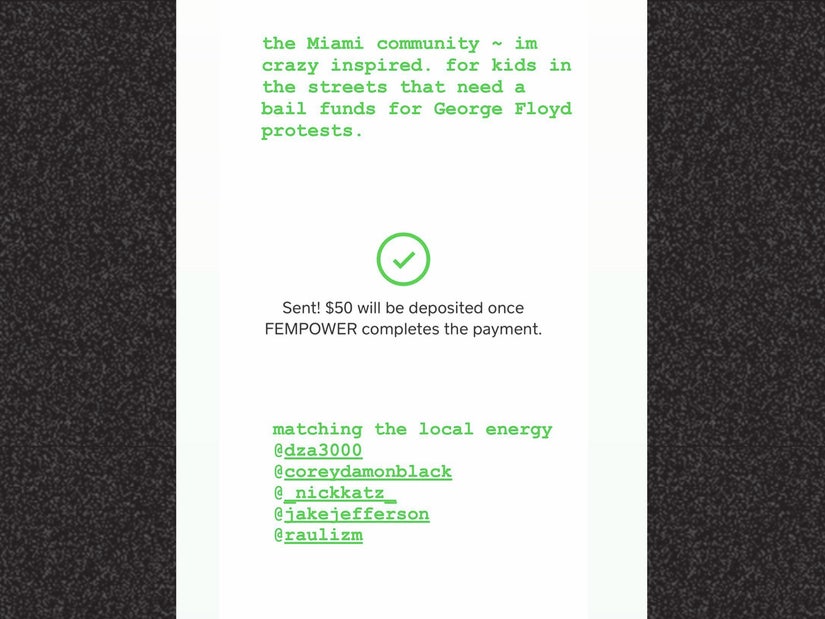 Many Twitter users expressed their frustration over Virgil's donation by comparing his $50 pledge to several items from Off-White, a Milan-based luxury fashion label.

"people should donate whatever they want, but man ... virgil abloh really just donated 11% of one off-white belt," a user wrote, while another person couldn't believe Virgil "really had the nerve to share his $50 donation."

Alongside a photo of a $100 Off-White binder clip, a user wrote, "A F--king Off-White BINDER CLIP Costs More Money Than What Virgil Donated LMFAO"

Other critics appeared to encourage looters to target Off-White and Louis Vuitton.

"if y'all are going to run up on anything today, let it be LV and Off-White," a user wrote. "he needs to personally feel it." 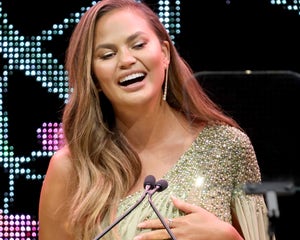 "And NOBODY should feel bad about people looting Louis Vuitton and any Off-White stores cause Virgil only donated $50!!" another added. "He should be ashamed, RUN IT UP!"

Virgil, who has many celebrity friends, including Kanye West, Bella Hadid, and Naomi Campbell, also sparked outrage from fans earlier in the day after he expressed his anger over streetwear stores being looted and destroyed.

After his friend and fellow streetwear influencer Sean Witherspoon posted photos of his store being vandalized, Virgil took to the comments section, writing, "This is f--ked up. You see the passion blood sweat and tears Sean puts in for our culture. This disgusts me. To the kids that ransacked his store and RSVP DTLA, and all our stores in our scene just know, that product staring at you in your home/ apartment right now is tainted and a reminder of a person I hope you aren't."

"We're apart of a culture together," he added. "Is this what you want?? When you walk past him in the future please have the dignity to not look him in the eye, hang your head in shame...."

I know Virgil Abloh is lying to me! Lmao. pic.twitter.com/H9JHTNF8MY

people should donate whatever they want, but man ... virgil abloh really just donated 11% of one off-white belt pic.twitter.com/UCmHLxJh0A

Abloh's posts come amid the ongoing protests across the country over the killing of George Floyd, a 46-year-old Black man who died while a white police officer kneeled on his neck for several minutes in Minneapolis, Minnesota.

Many celebrities have donated to different organizations and causes to join the fight, including Kehlani, Steve Carell, Janelle Monae and more. However, Chrissy Teigen has pledged the highest donation thus far, contributing $200,000.