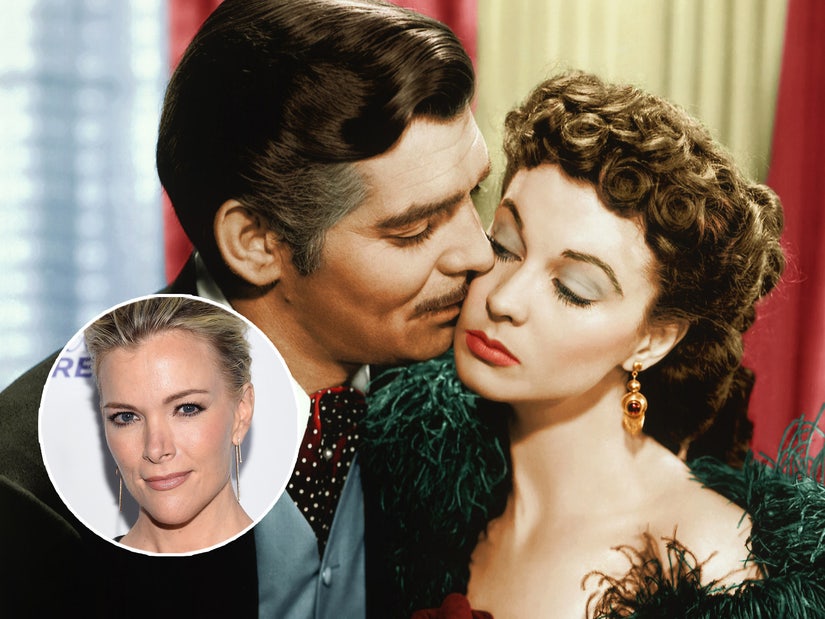 "Are we going to pull all of the movies in which women are treated as sex objects too?"

Megyn Kelly slammed HBO Max over their decision to temporarily remove "Gone with the Wind" from its streaming service amid the protests against racial injustice and police brutality in the wake of George Floyd's death.

On Wednesday, the former Fox News and NBC News host went off on the streaming platform in a fiery Twitter rant. According to Kelly, if the Civil War drama has to be taken down, so do many other TV shows and films, including "Friends," "Game of Thrones" and "anything by John Hughes."

"Are we going to pull all of the movies in which women are treated as sex objects too?" Kelly wrote. "Guess how many films we’ll have left? Where does this end??"

Critics were quick to call out Kelly in her replies, yet the journalist stood by her stance.

"Just go away! You are obviously auditioning for a job At FoxNews. Your opinions don't mean anything to us. Just stop," wrote a user and Kelly hit back, "So weird how you follow me. You did until I called you out sweetheart." 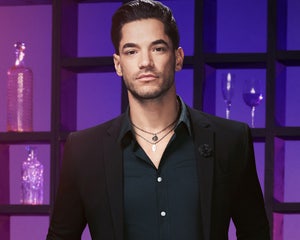 The former "Today" show host continued to address HBO in several other tweets.

"For the record, you can loathe bad cops, racism, sexism, bias against the LGBTQ community, and not censor historical movies, books, music and art that don’t portray those groups perfectly," she wrote. "Ppl understand art reflects life... as we evolve, so do our cultural touchstones."

"It’s not 'censored' you dope.  Watch them on a different platform," a user replied, to which Kelly wrote back, "Really? Where will ppl watch Live PD if A&E cancels it?"

However, there were some fans who agreed with Kelly and suggested other films and TV shows that should be removed if "Gone with the Wind" has to go, including the "Law & Order" franchise and films by Quentin Tarantino and Martin Scorsese.

You can see more of Kelly's tweets below.

Are we going to pull all of the movies in which women are treated as sex objects too? Guess how many films we’ll have left?Where does this end?? https://t.co/Bh8mqpv0l3

Totally. Forgot those guys. Let’s keep it going until all we have left is The Queen and Captain America. https://t.co/KNibMQXhEv

Good point - Law & Order has to go too. Our Corporate Protectors must see how evil it is. https://t.co/yBNVL6Vcky

For the record, you can loathe bad cops, racism, sexism, bias against the LGBTQ community, and not censor historical movies, books, music and art that don’t portray those groups perfectly. Ppl understand art reflects life... as we evolve, so do our cultural touchstones.

Though Kelly's comments became a trending topic on Twitter Wednesday morning, she was only one of the many fans of the film who were outraged over HBO's decision.

"Gone with the Wind," which tells the love story of Scarlett O'Hara and Rhett Butler during the American Civil War, won 10 Academy Awards, including Best Picture and Best Director. Several Twitter users said removing the film was an insult to Hattie McDaniel, whose controversial role of Mammy won her an Oscar, making her the first African American actor to win an Academy Award.

HBO Max announced on Tuesday that they would be temporarily taking down "Gone With The Wind" from the streaming service. Though HBO Max didn't reveal when they plan on bringing back the 1939 classic, they said the film will be accompanied "with a discussion of its historical context and denouncement" over its depiction of slavery.

"'Gone with the Wind' is a product of its time and depicts some of the ethnic and racial prejudices that have, unfortunately, been commonplace in American society," the streaming platform said in a statement, per TMZ. "These racist depictions were wrong then and are wrong today, and we felt that to keep this title up without an explanation and a denouncement of those depictions would be irresponsible."

"Gone With the Wind," when it is not ignoring the horrors of slavery, pauses only to perpetuate some of the most painful stereotypes of people of color, writes John Ridley, Oscar-winning screenwriter of “12 Years A Slave,” for @latimesopinion. https://t.co/qgm8WiP0LB

"Gone with the Wind" won't be altered when it returns to HBO Max and it'll be "presented as it was originally created, because to do otherwise would be the same as claiming these prejudices never existed."

"If we are to create a more just, equitable and inclusive future, we must first acknowledge and understand our history."

HBO Max's decision came after "12 Years a Slave" screenwriter John Ridley published an op-ed in the Los Angeles Times on Monday in which he argued that "Gone with the Wind" be removed from the streaming service.

Ridley wrote that the film "romanticizes the Confederacy" and "glorifies the antebellum south."

"At a moment when we are all considering what more we can do to fight bigotry and intolerance," he said. "I would ask that all content providers look at their libraries and make a good-faith effort to separate programming that might be lacking in its representation from that which is blatant in its demonization."

"Gone with the Wind" is the highest-grossing film of all time when adjusted for inflation. 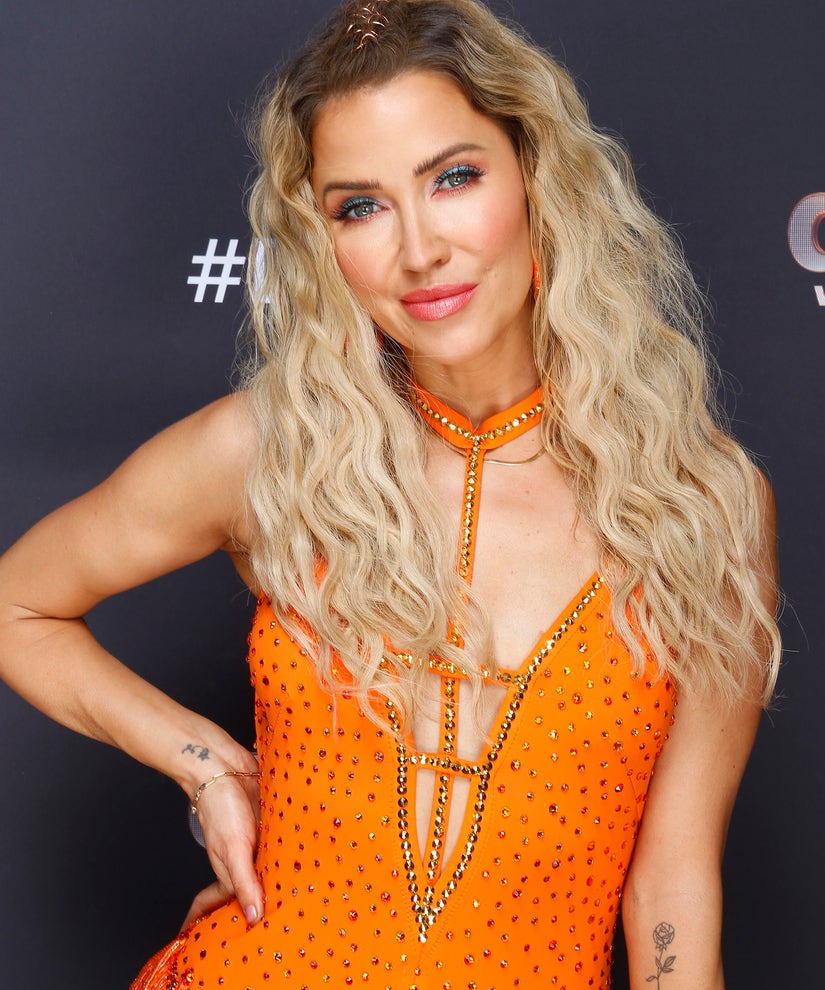 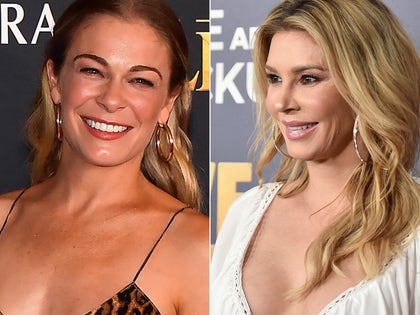 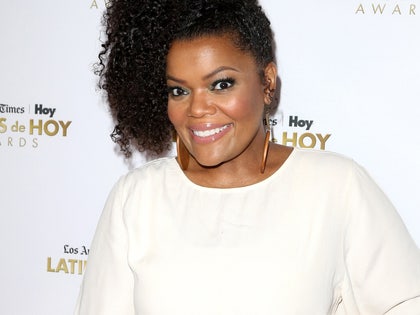 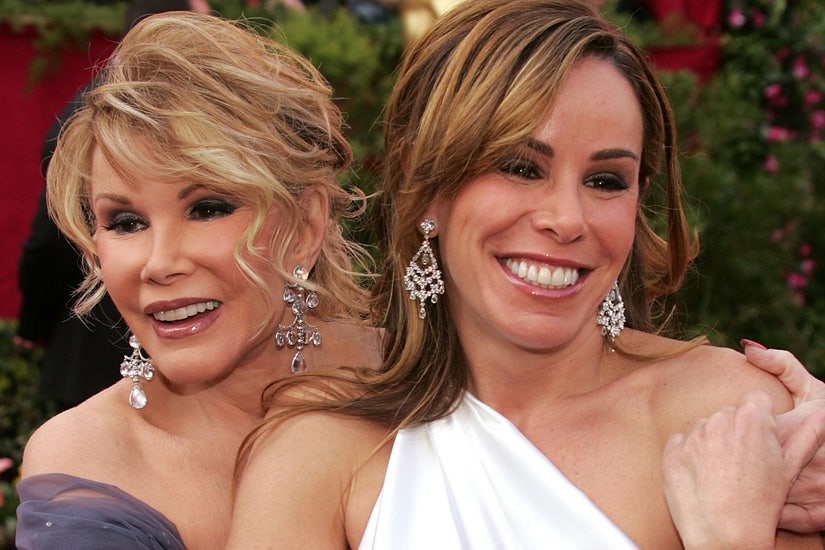 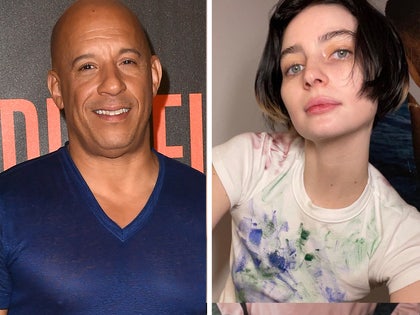 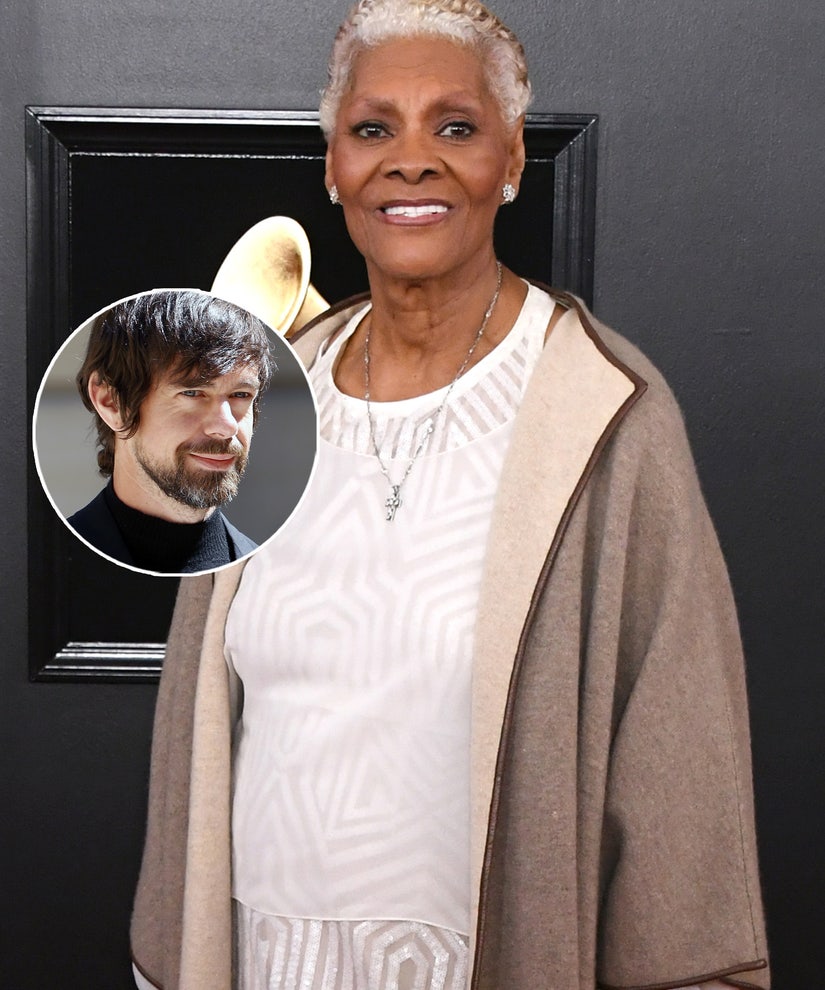 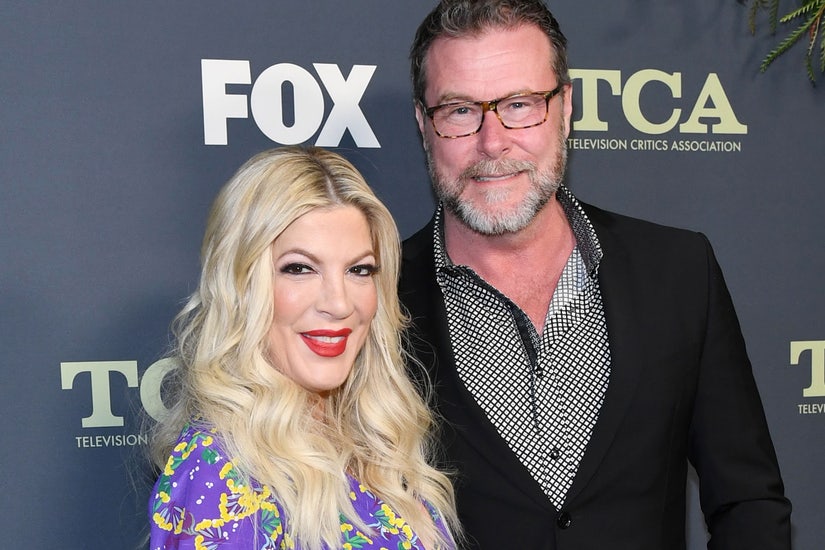