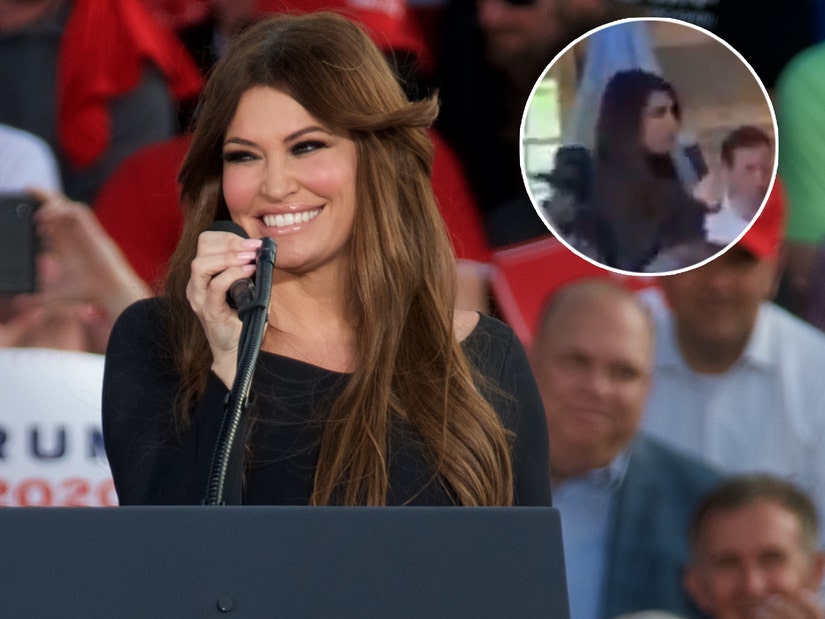 Kimberly Guilfoyle has tested positive for COVID-19 — and there's a room full of people who might want to now get checked out.

The Donald Trump fundraising official, who also happens to be dating the President's eldest son Don Jr, was confirmed to have contracted the novel coronavirus on Friday night.

She and her boyfriend had traveled to South Dakota ahead of the President's July 4th Mount Rushmore address; but after discovering she had the virus the couple opted to skip it and drive back to the east coast. 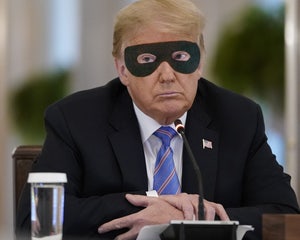 "After testing positive, Kimberly was immediately isolated to limit any exposure. She's doing well, and will be retested to ensure the diagnosis is correct since she's asymptomatic, but as a precaution will cancel all upcoming events," Trump Victory Finance Committee chief of staff Sergio Gor said in a statement.

"Donald Trump Jr was tested negative, but as a precaution is also self isolating and is canceling all public events."

Here’s Kim Guilfoyle speaking at an indoor event in South Dakota, no masks in sight, that was also attended by Kristi Noem the day before it was announced Guilfoyle tested positive for Covid (video from Facebook) pic.twitter.com/UGafeRak2s

However, their isolation may come a bit late for the dozens who packed into a private event to hear her speak the day before her postive test results were made public.

On Saturday Vox journalist Aaron Rupar posted a video claiming to show the 51-year-old giving a speech to a crowded room, along with Don Jr and South Dakota Governor Kristi Noem. 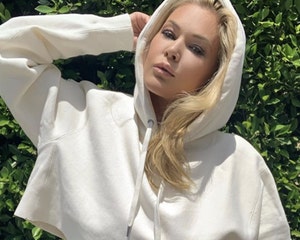 Shanna Moakler Tests Positive for Coronavirus: 'Exhausted In a Way I Can't Even Describe'

Nobody was socially distancing, and — besides one staff member spotted in the far background — nobody was wearing a mask.

"After being quarantined with Kimberly for four months again it's really nice to be let out again," Don Jr jokes in the clip — after taking the mic from her — to big laughs, unaware that he was about to head straight back there.

White House staff insisted neither Guilfoyle or Trump Jr had been in contact with the President, and had not flown with him on Air Force One to get to the event.

However the couple did attend the Trump rally in Oklahoma on June 20th, after which a number of staffers tested positive for the virus.

The US is approaching 3million cases of COVID-19 to date, while 132,224 Americans have lost their lives to it.