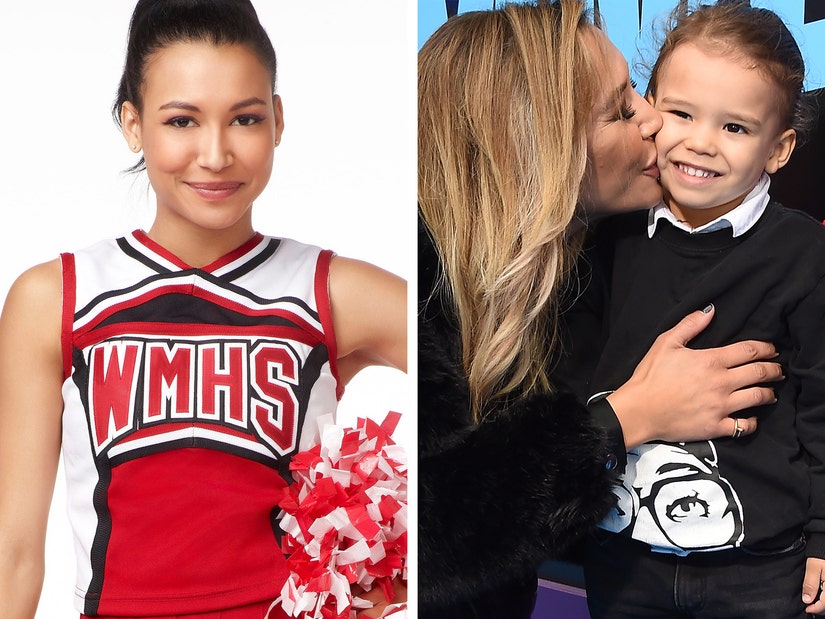 A search for the actress began after her son was found alone, sleeping in a boat on California's Lake Piru.

The body of Naya Rivera, the actress best known for her work as Santana Lopez on "Glee," has been recovered.

During a press conference Monday, the Ventura County Sheriff's Department confirmed "we are confident the body we found is that of" the 33-year-old actress. The department searched the area in and around Lake Piru -- where Rivera rented a pontoon boat with her 4-year-old son Josey on Wednesday, July 8.

According to authorities, the two had gone swimming and, after putting her son back in the boat, he "looked back and saw her disappear under the surface of the water." She was not wearing a life preserver and there was no indication of foul play or that her death was a suicide.

The boy was later found alone, asleep on the boat in "good condition."

"Glee" costar Jane Lynch was one of the first to share their condolences on social media after the discovery. "Rest sweet, Naya," she wrote, "What a force you were. Love and peace to your family." 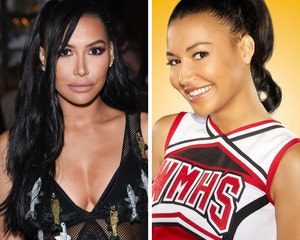 Rivera, 33, got her start as a child actress, first starring on CBS' short-lived sitcom "The Royal Family" before making appearances on "Family Matters," "Fresh Prince of Bel-Air" and "Baywatch." After a stint on "The Bernie Mac Show," she got her big break with "Glee."

While Santana began as more of a background character, she began to appear more frequently on the show, before becoming a series regular in Season 2. Santana became a fan favorite, especially among LGBTQ+ viewers, after she came out as a lesbian and began dating her best friend, Brittany S. Pierce (Heather Morris).

In addition to her work on "Glee," Rivera also appeared on "Devious Maids" and was starring on "Step Up: High Water" at the time of her death. The show, which initially aired on YouTube Red, was picked up in 2020 for a third season on Starz. It's unclear whether the show will continue without her.

Rivera released a single, "Sorry," with Big Sean in 2013, though a full record never materialized. She and Sean got engaged that same year, before calling it off in 2014. She wound up keeping her wedding date, however, and married Ryan Dorsey that day instead. They welcomed son Josey in 2015, before on-and-off divorce proceedings from 2016-2018, when it was finalized.

She also appeared in the films "At the Devil's Door" and "Mad Families" and released the memoir "Sorry Not Sorry: Dreams, Mistakes, and Growing Up" in 2016.

In the book, she revealed for the first time she was pregnant with Dorsey's child in 2010, but got an abortion to put her career -- which was taking off on "Glee" -- first. She also spoke about her strained relationship with costar Lea Michele on the series and vandalizing ex-boyfriend Mark Salling's car after he cheated on her.

Her death makes Rivera the third series regular from "Glee" to die since the show's debut. Corey Monteith died at the age of 31 from an alcohol and heroin overdose in 2013, while the show was still on the air. His death occurred seven years to the day Rivera's body was recovered.

Mark Salling committed suicide at the age of 35 in 2018, after he was found guilty of possession of child pornography.