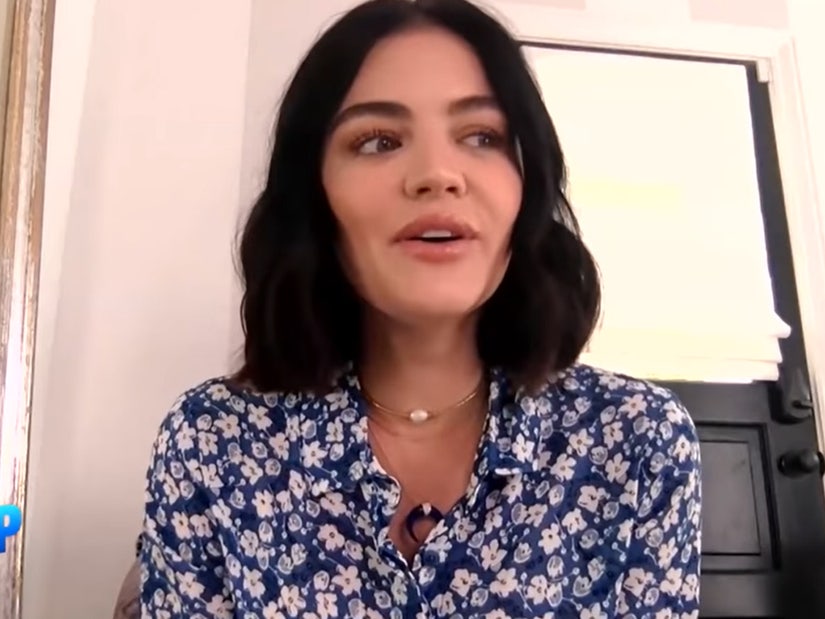 Lucy Hale had to dig deep to get into character for her latest film role, which included going to a "sex convention."

During a virtual interview with "The Daily Pop," the actress, 31, dished on "A Nice Girl Like You," where she plays a shy violinist embarking on a journey of sexual self-discovery.

"I read the whole script and I was so embarrassed and blushing the whole time," the "Pretty Little Liars" star revealed, adding with a smile, "The whole time I was reading it -- I was just laughing my butt off."

The research for the role, Lucy divulged, took her and her cast mates to an "actual sex convention."

When asked if anything on her character's sex to-do list inspired her to try something new once quarantine was over, Lucy coyly answered, "There are a few. I can't say which."

"But yeah -- there are some things in the movie that I had never heard of or done. So it did broaden my horizons."

As to whom she would like to avoid a run-in with at a sex shop, Lucy emphatically said, "My mom."

"She's like a sweet, Southern Christian lady and she would be mortified," she continued, adding, "She already thinks I'm crazy."

Lucy also dished on news of a reunion for "Pretty Little Liars," which ended its run in 2017. 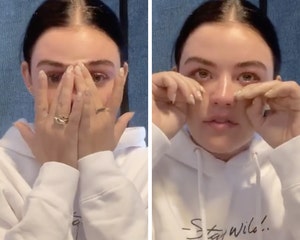 "We had like a virtual reunion like a month or two ago and it was the first time -- I hadn't seen some of their faces since we wrapped," she explained.

"I don't know if we'll get together to do a reunion to film any time soon, but a reunion in general, I think, is far overdue." 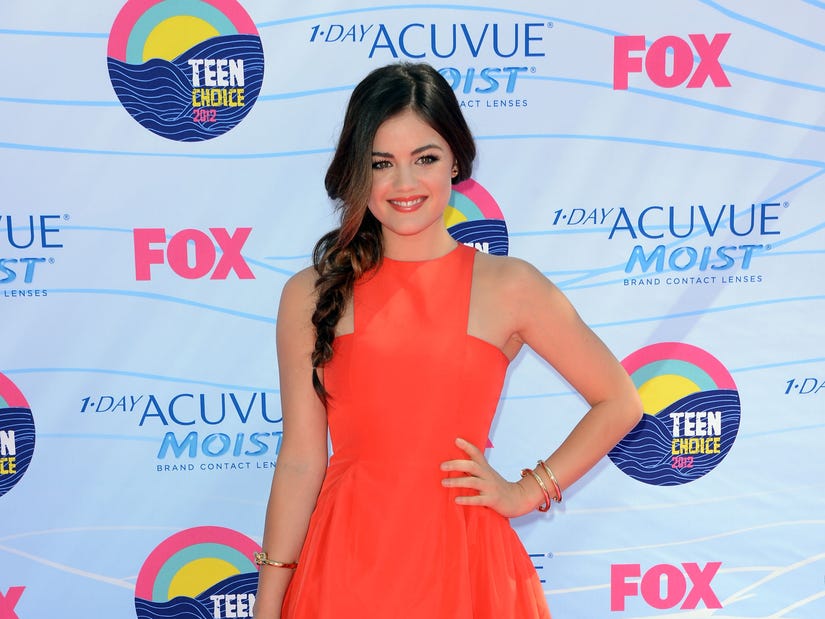