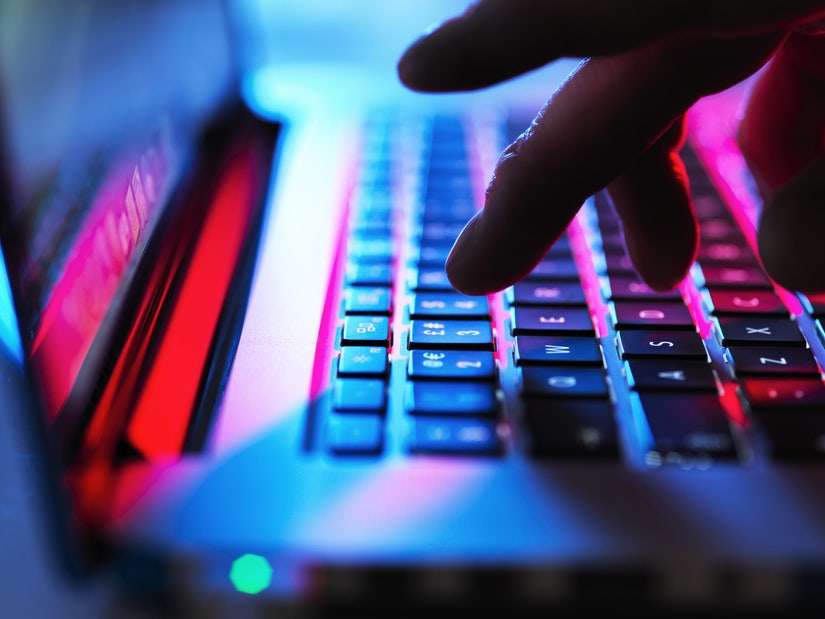 "You can interact with the torturers for a fee: for example, ask for an arm to be amputated or spill boiling oil on the child's body."

Two Italian teenagers have been accused of paying Bitcoin to watch children be sexually abused, tortured and murdered.

The boy and girl, both 17, became the latest to be arrested as part of Italy's "Operation Delirio". Since its launch in October last year, 19 of the 25 people taken into custody have been under 18.

According to Il Messaggero, searches on computer equipment belonging to the two Piedmont teens uncovered evidence they were using the cryptocurrency "to witness live torture of almost any kind, which almost always end with the death of the child."

The heinous videos were most likely shot in South East Asia, investigators believe.

They said "services offered" by the so-called "Red Room" sites have differing costs: to watch  pre-recorded videos users pay less, but to view the live torture and murder of a child costs significantly more.

Viewers can also interact with the torturers and make live requests for a fee; "for example, ask for an arm to be amputated or spilled boiling oil on the child's body," the publication reported.

"Live requests have very significant costs and ensure very high profits for foreign organizations that carry out such inhuman acts," the investigators said, per the site.

Searching through communication between them, police claim they discovered "a detailed and disturbing description of their experiences on the deep web".

In their texts to each other, authorities said the boy told his friend about the Red Rooms, where videos of executions, murders, dismemberments, sexual acts on animals, organ removals, castrations, and child pornography against very young children could all be viewed.

Images reportedly shared between the two, seized by law enforcement, include pornographic videos self-made by children; videos adults made of minors sexually assaulting children aged between 2 and 4; and gory videos involving Nazi symbology.

Operation Delirio, which has made arrests across 13 different regions in Italy, has not been able to shut the dark websites themselves down, rather focusing on Italian users.

The two teens now face charges relating to the distribution of child pornography.