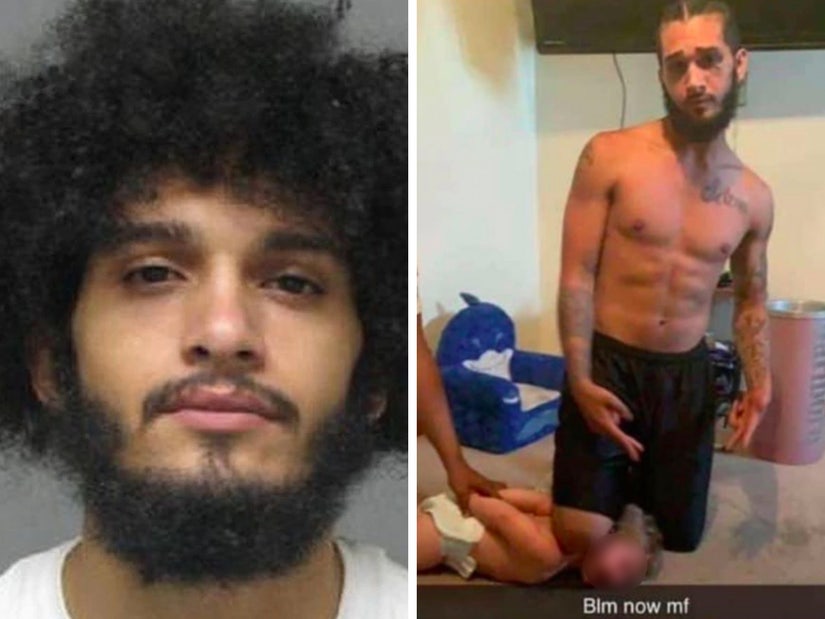 The mother said she was unaware the photo was being taken.

An Ohio man will face charges after a picture of him kneeling on a crying baby's neck circulated on social media.

In the disturbing photo the man, identified by Clark County Sheriff's Office as 20-year-old Isaiah Jackson, holds the toddler down with one knee.

A third person off camera pins the child's arms behind his back. Wearing only a diaper, the toddler is in apparent distress.

The caption reads "Blm now mf". The photo is a clear reference to George Floyd, whose death beneath the knee of Minneapolis police officer Derek Chauvin in May sparked a worldwide series of racial inequity protests.

After being sent the photo on Tuesday, police quickly determined the location and descended on an address where they found Jackson, who was immediately arrested on an outstanding parole violation.

The child was taken to the local hospital for examination, where he was found to have no injuries related to the incident. 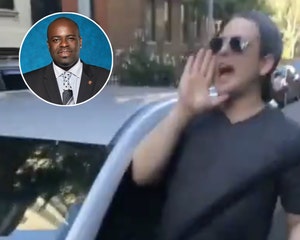 Police also tracked down the boy's mother, who is reportedly dating Jackson.

She told officers she was unaware the picture had been taken, and had only been informed about it by other people as sheriffs were en route to her home to investigate.

Jackson is currently being held at Clark County Jail.

Investigators have prepared a case, and are now waiting on the County Prosecutor "to provide a determination on the scope and breadth of the felony charges" that will be brought against him.