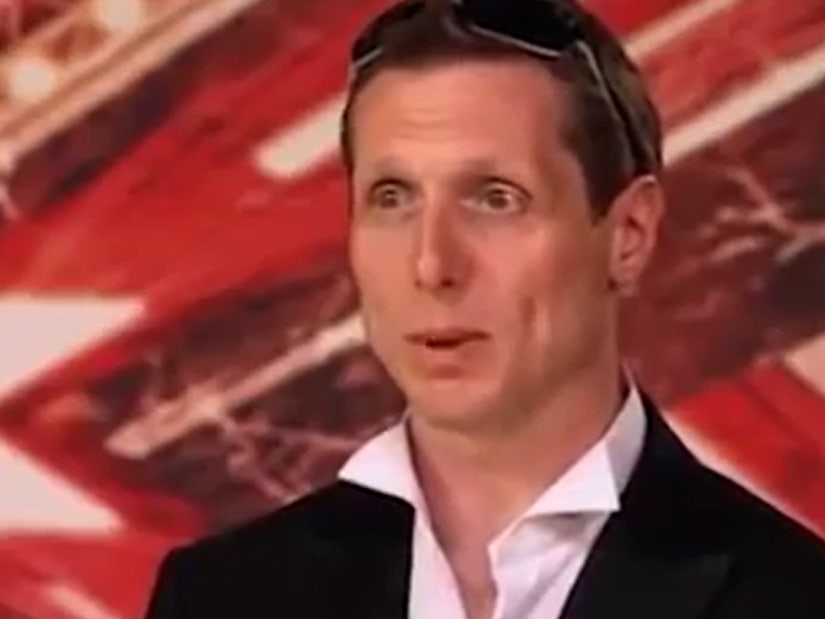 He carried a rape kit, taped victims' eyes shut and videoed it for "later enjoyment."

A former X Factor contestant has been sentenced to life in prison.

Serial rapist Phillip Blackwell, 56, from Launceston in the UK, admitted to 31 sex offences carried out over a 22-year period.

Passing sentence on Monday, Judge Peter Cook described him as "monstrous", one of "the most dangerous individuals" he'd ever encountered in court, and having "no regard whatsoever for [women] as human beings", the BBC reported. 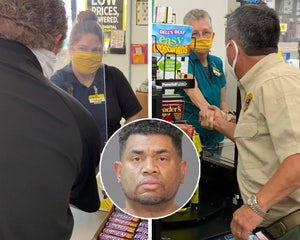 The court heard how Blackwell would equip himself with a "rape kit", sometimes taping his victims eyes shut and videoing the assaults.

Blackwell was a contestant on 2008's X Factor, appearing on televised episodes, and even touring with the live show the following year.

He took many steps to conceal his identity, wearing a balaclava, putting on a "soft Irish accent" and grabbing victims from behind.

Nevertheless, the lure of fame coaxed him into the spotlight, prosecutors said.

"He went on The X Factor national tour. It would appear to be a risk to do this but was happy to take," Adrian Langdale told the court.

"He ran the risk of being identified outweighed his desire for fame. His offending continued after his two minutes of fame."

However he continued his attacks after the show, right up until 2019 when he was finally caught.

The court also heard some of the "delusional terms" he would discuss during his attacks, telling one victim: "If I met a girl like you, I would want to marry you. I want you to enjoy this." 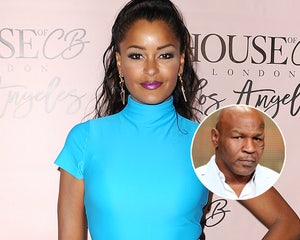 He told another: "I'm not going to hurt you, we're just going to make love if that's OK?"

A third he told to "close her eyes and count to 100" after he had finished raping her.

One woman, who managed to persuade him to not rape her and remove his balaclava, he told "should be a social worker for talking him out of it."

"It is clear that you equipped yourself with a rape kit – a balaclava… tape for binding hands and covering eyes, and a camcorder to record for your later enjoyment."

"It is clear that you have an appreciation for female anatomy but that seems to be the only regard you have for women," he continued, per the Standard.

“You have no regard whatsoever for them as human beings or the impact for what you do to them. You must treat them with a level of contempt that is too shocking to even contemplate."

It will be nine years before Blackwell is even considered for parole, and he will remain on the sex offenders register for life.

According to the publication, Blackwell has played in a number of bands, with names such as AWOL, Missing People and Suspect. 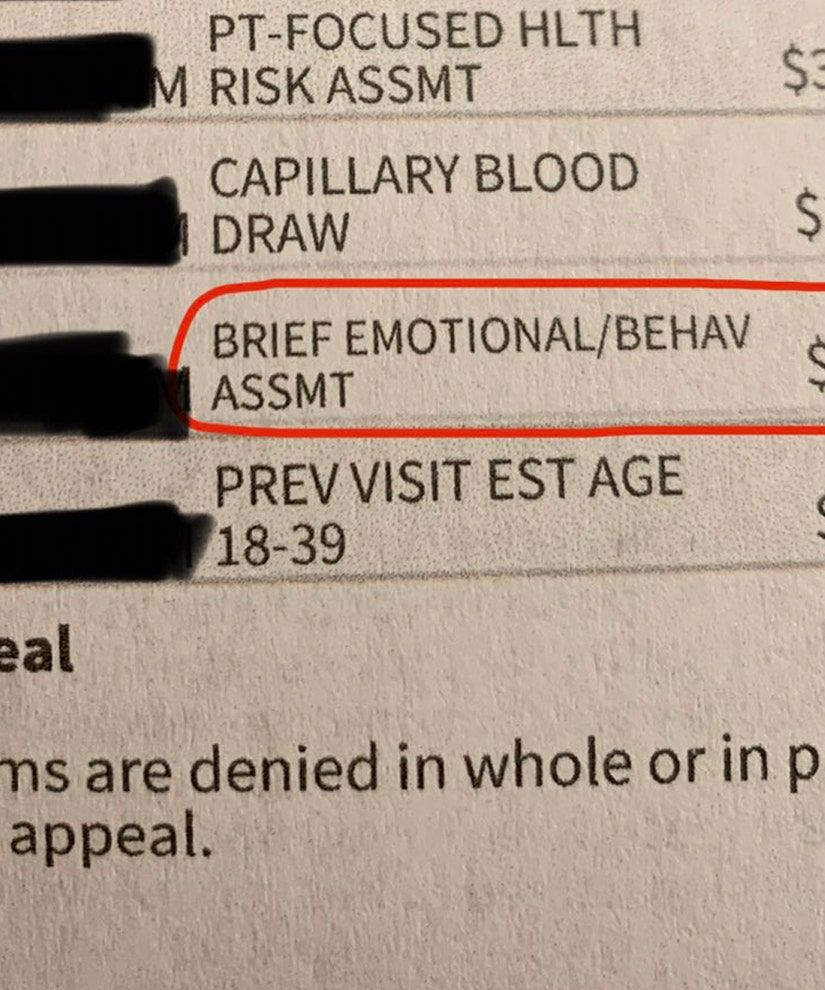 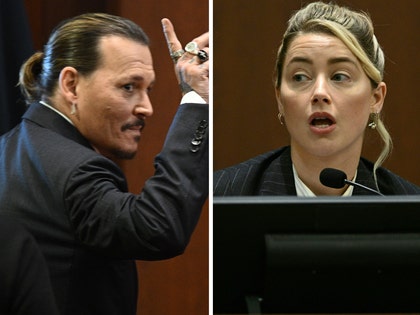 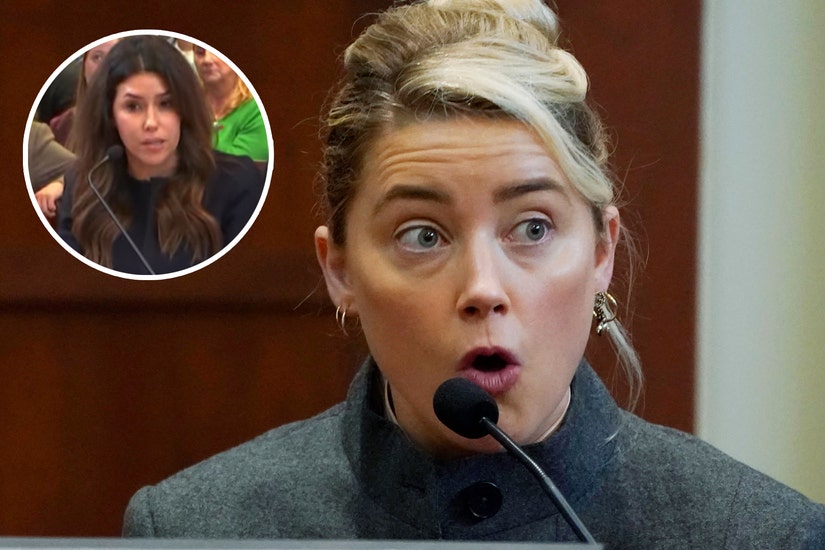 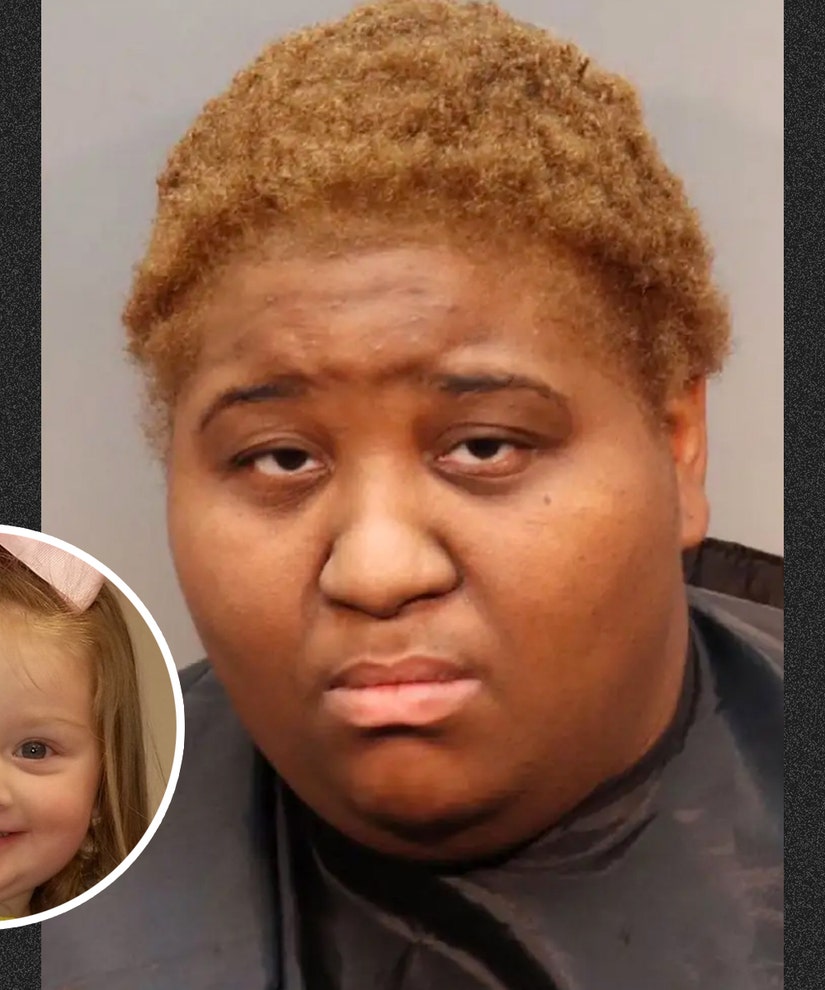 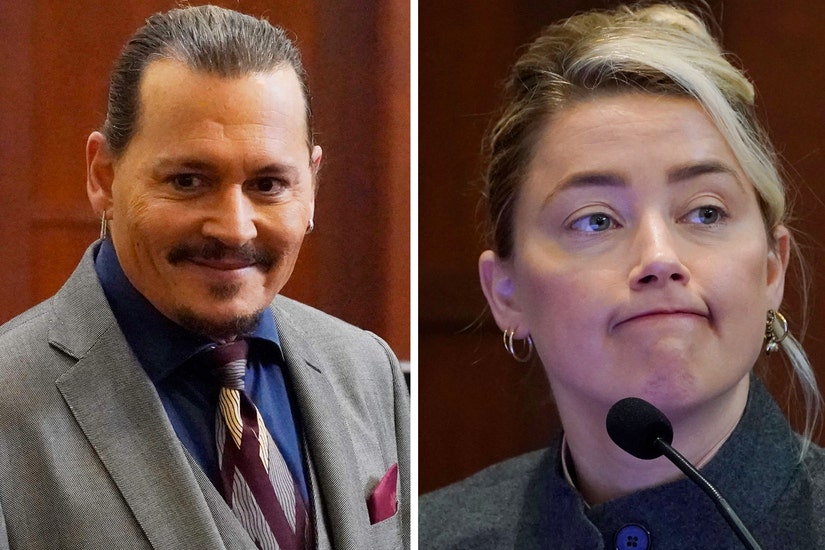