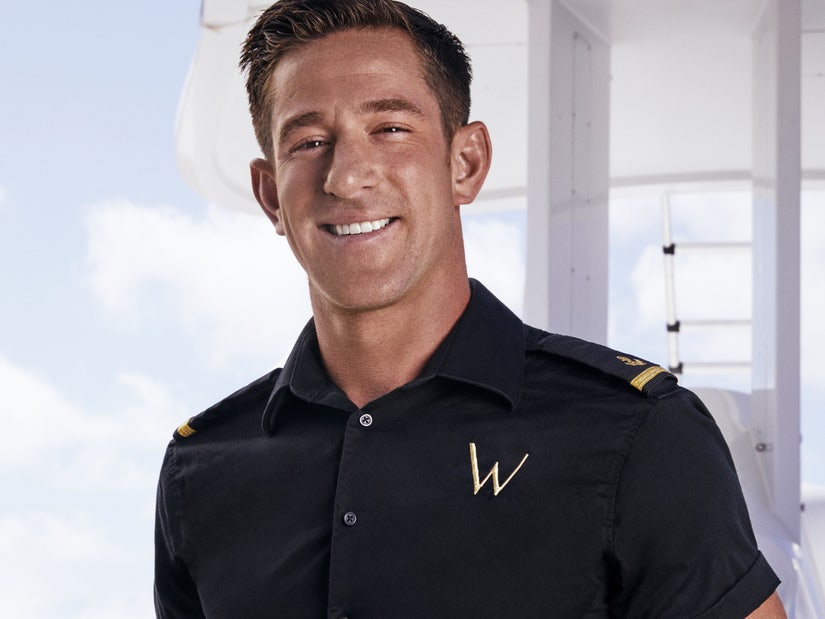 "I now realize how painful the imagery and symbolism is," he said of the meme.

Peter Hunziker has apologized six weeks after being fired from "Below Deck Mediterranean" for posting a racist meme.

On Monday, the former reality star made his Instagram public again and said he was sorry for sharing the meme, which DailyMail described as "shocking racist and degrading sexual imagery that showed a naked Black woman in shackles."

"A little over 3 months ago, someone sent me a meme on social media and I thoughtlessly reposted it," he began. "I now realize how painful the imagery and symbolism is and, upon deeper consideration, I realize that the implicit bias that exists in the brief text written in the meme is offensive."

"To all those I have hurt and offended, please know that I am genuinely sorry," he continued. "I have always supported equal rights and equal opportunities for ALL people. Be safe, stay well, and always think before you post. With love, Pete."

Bravo announced it cut ties with Hunziker back on June 17 via Instagram.

"Peter Hunziker of Below Deck Mediterranean has been terminated for his racist post," read the post. "Bravo and 51 Minds are editing the show to minimize his appearance for subsequent episodes."

During a virtual interview on BravoConfessionals, Hunziker opened up about being fired from the reality show after joining it on Season 5.

"It affected me personally. It affected my emotions and I'm learning a lot,” he explained. "In life, you get hit sometimes, you've gotta get back up. I will make a comeback and it's going to be bigger and better." 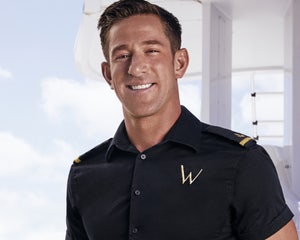 The two women were axed for their treatment of a Black former costar, Faith Stowers, while the men were let go after tweets using the N-word were exposed.