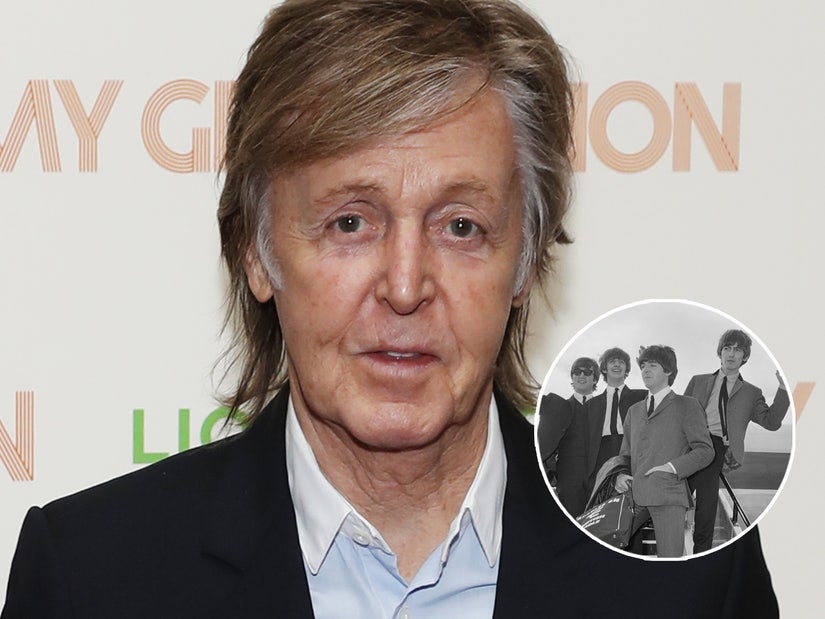 "So, you see the atmosphere of 'Let’s get Paul. Let's nail him in a song.' And those things were pretty hurtful."

Paul McCartney is opening up about some of the controversies that surrounded the breakup of The Beatles.

In a recent interview for British GQ, the legendary musician got candid about his issues with John Lennon, the lawsuit he filed against the band and how people perceived the group members' relationships after they ended their run together in 1970.

McCartney then went on to explain why he famously sued the band -- including George Harrison and Ringo Starr -- after they went their separate ways. 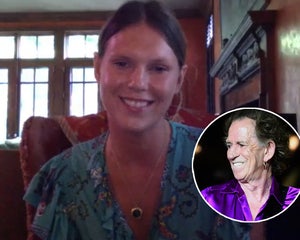 "So I think what came about after that -- the only way for me to save The Beatles and Apple and to release Get Back by Peter Jackson and which allowed us to release Anthology and all these great remasters of all the great Beatles records -- was to sue the band," he explained.

"If I hadn't done that, it would have all belonged to Allen Klein," McCartney continued. "The only way I was given to get us out of that was to do what I did. I said 'Well, I'll sue Allen Klein,' and I was told I couldn't because he wasn't party to it. 'You've got to sue The Beatles.'"

"Well, as you can imagine, that was horrendous and it gave me some terrible times. I drank way too much and did too much of everything. And it was crazy, but I knew that was the only thing to do."

McCartney said Klein still caused problems for the band, however, especially when it came to his friendship with Lennon. 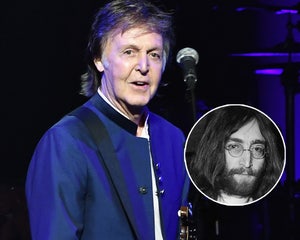 "I remember reading an article, an interview with Yoko, who, OK, she was a big John supporter, I get that, but in this article she goes, 'Paul did nothing. All he ever did was book studio.' And I'm going, 'Err? No...' And then John does this famous song, 'How Do You Sleep?' and he's going, 'All you ever did was 'Yesterday.' And I'm going, 'No, man.'"

"But then you hear the stories from various angles and apparently people who were in the room when John was writing that, he was getting suggestions for the lyrics off Allen Klein," he continued. "So, you see the atmosphere of 'Let’s get Paul. Let's nail him in a song.' And those things were pretty hurtful."

Fortunately, McCartney said he was able to meet up with Lennon before he was murdered in 1980 and patch things up.

"I was very lucky in that respect. We settled our family squabble and I was able to see him and to speak to him on a number of occasions, so we were friends till the end."