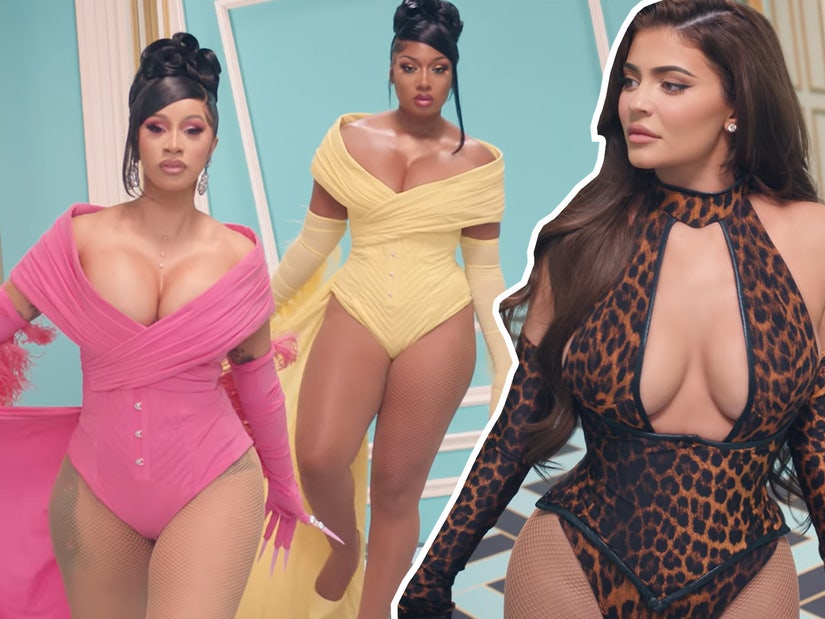 The rapper explained why Jenner appeared in the video in a series of since-deleted tweets.

While the music video for Cardi B and Megan Thee Stallion's collaboration, "WAP," was the top Twitter trend of the day last Friday, there's one celebrity cameo many weren't exactly thrilled about.

Kylie Jenner's appearance was dragged across social media, where a Change.org petition to remove her from the clip racked up the support of nearly 65,000 signatures.

The chatter continued over the weekend, when Cardi herself responded to one critic who wondered why Normani's cameo was filled with impressive dance moves while all Jenner did was walk down a hallway and open a door.

"If that's not a perfect visual indication of Black women having to do the most and white women do the bare minimum to get somewhere, I don’t know what is," they wrote.

On Sunday, Cardi retweeted the post and explained why she decided to feature the "Keeping Up with the Kardashians" star.

"Why did i put Kylie on my music video? She treated my sister and daughter so lovely at her kid bday party," she wrote. "Travis and Set are real close and Kris Jenner have giving me advice on certain things I ask for and her husband real cool with mine."

"Not everything is about race," she continued. "There's issues out here in the world that it is about race that I preach all the time about. [This] is not about f--kin race." 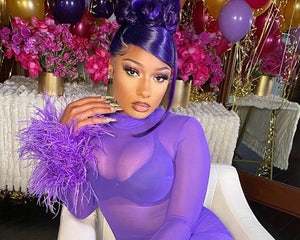 Regarding Normani, Cardi said she was simply highlighting one of the "Motivation" singer's biggest talents.

"Normani is one of the best female artist that dances," wrote Cardi. "Like she dances her f--kin ass off! Why would she open a door? Please tell me how that would make sense?"

"The best part of the song is the beat & hook it what makes you want to shake your ass," she added.

The tweets were all later deleted.

When the video first dropped, Cardi also thanked everyone who appeared in it -- which would include Jenner, Normani, Mulatto, Rosalia, Rubi Rose and Sukihana.

"The fact that you made time in your schedules means a lot to me," she said at the time. "It was so important to me to include different women, that are different races and come from different backgrounds but are so powerful and influential."