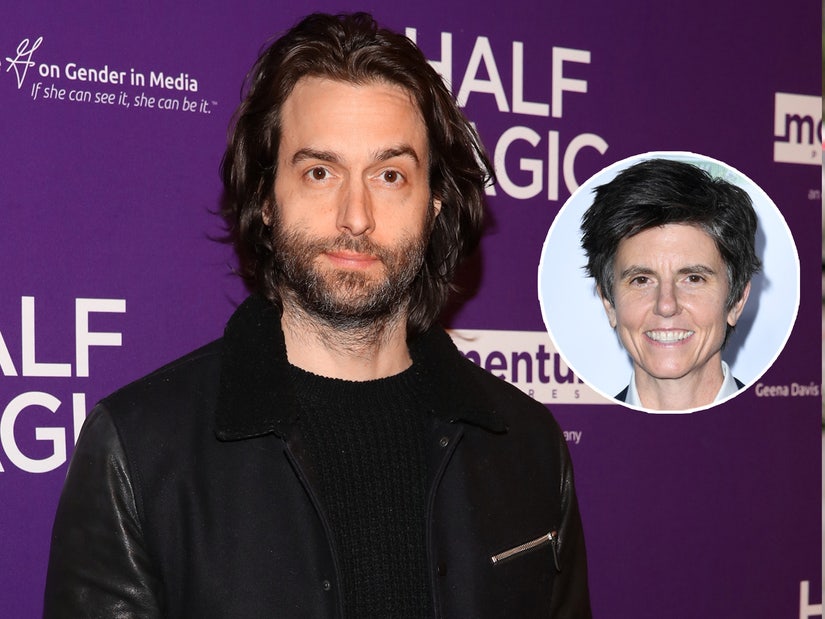 D'Elia has denied all allegations against him.

Chris D'Elia is no longer a part of Zack Snyder's zombie movie "Army of the Dead."

According to The Hollywood Reporter, actress and stand-up comic, Tig Notaro, will be replacing D'Elia in the Netflix film after he was accused of sexually harassing teenage girls. 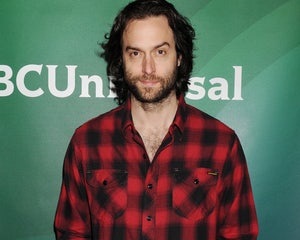 Since principal photography for "Army of the Dead" was completed last year, the movie will be undergoing reshoots to incorporate Notaro's role. However, as the main cast has already completed filming, Notaro will be shooting her scenes by using a variety of techniques, including acting opposite a partner with a green screen, as well as CGI.

The film's synopsis reads: "Following a zombie outbreak in Las Vegas, a group of mercenaries take the ultimate gamble, venturing into the quarantine zone to pull off the greatest heist ever attempted," per IMDb.

The news of D'Elia being replaced comes just a few months after multiple women came forward on social media to accuse the actor, 40, of sending inappropriate messages and attempting to solicit nude photos. A few of the women claimed they were teenagers at the time of the alleged incidents; D'Elia denied those allegations.

The "You" star later issued a statement to TMZ.

After D'Elia was dropped both by his manager and CAA, his former "Whitney" costar, Whitney Cummings, responded to the allegations on Twitter.

"I'm devastated and enraged by what I've read and learned. This is a pattern of predatory behavior. This abuse of power is enabled by silence."