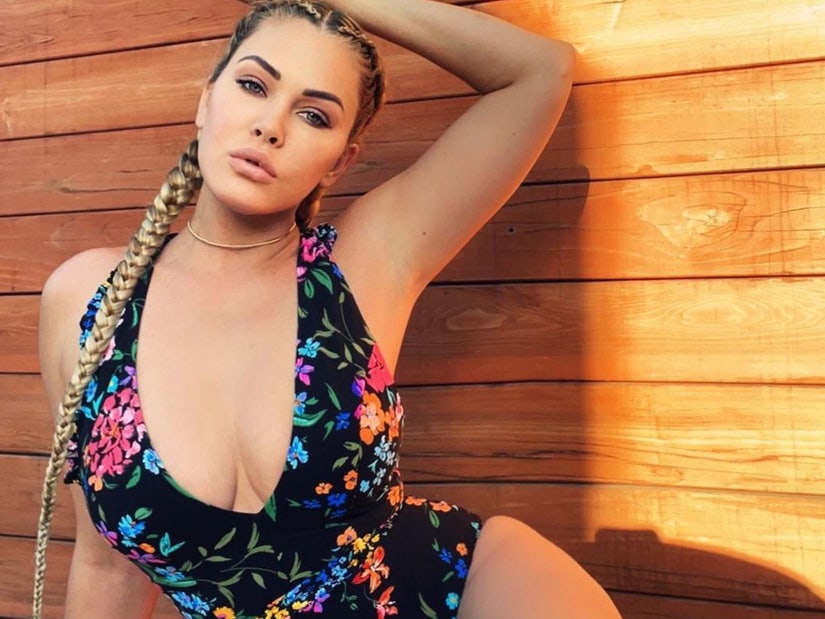 For a monthly fee, you can get to know these celebs on a whole new level

OnlyFans may be a site known for its explicit content but not everyone is offering up the site's usual adult photos and videos. As of late, it's become the perfect place for celebs to share an exclusive look into their lives for their biggest fans.

By paying a monthly subscription fee, these fans have access to photos and videos that have never been seen before in addition to exciting behind-the-scenes content.

Interest in the website reached new levels when Beyoncé name-dropped OnlyFans in the remix of Megan Thee Stallion's "Savage." In the 24 hours following the song's release, the site reportedly saw a 15% increase in traffic.

Thanks to its recent success, Shanna Moakler has joined the site alongside such superstars as Cardi B.

Find out what Cardi B plans on posting and along with some other celebrities on OnlyFans below:

After considering joining OnlyFans for "a really long time," the former Playboy Playmate is ready to take the plunge, according to Page Six.

"I'm not going to get too crazy just yet, but I'm definitely going to have some fun," the ex of Travis Barker told the outlet. "I want to show all different facets of my life, so I'm going to be showing things from me doing yoga, taking people on set, cooking, all things that I like to do that's fun and do it in a sexy fun way."

But Shanna's fans may be in for a surprise, as she said she's "very comfortable with nudity."

"I'm definitely willing to have some fun and make it a great experience for everybody."

Cardi B joined the site to share exclusive content with her biggest fans. Cardi made sure to let her followers know that they shouldn't expect to see any provocative content though!

"To be clear, no I'm not going to be showing my t--ties, or my p---y, or my ass, just straight up real-life content s --t, you guys be mad nosy when it comes to my life," Cardi tweeted. 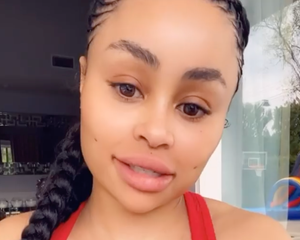 Blac Chyna created her OnlyFans account back in April last year, charging fans $19.99 a month to get an inside look at her life. They'll also get a look at some racy content, as her OnlyFans bio promises posts for "foot freak Mondays."

The Bachelor's Chad Johnson, who competed for JoJo Fletcher's heart, is the self-proclaimed "King of OnlyFans." For $20 a month, fans can check out some pretty risqué content from the reality star

Influencer and reality star Tana Mongeau, who was briefly married to Jake Paul, offers fans a free subscription to her OnlyFans account, which she launched in May. "TANA UNCENSORED IS FINALLY HERE AND THAT'S ALL IMA SAY. LOTS more content to come," Tana wrote on her Twitter.

"Real Housewives of New York" star Dorinda Medley joined OnlyFans in order to give subscribers an inside look at her life. While there doesn't appear to be explicit content, Dorinda charges $4.99 a month for her exclusive posts.

Rapper and "Love & Hip Hop" star Safaree Samuels started his OnlyFans account in May and charges fans $24.99 per month. He hosts a nightly live stream in order to chat with his subscribers. After joining the site, Safaree wife's Erica Mena also joined, charging $35 a month for her sexy content.

The Dream joined OnlyFans to promote his new album "Sextape 4." Fans can follow along for free to stream his new songs and watch other content creators dance along to the "baby-making album of the year!"

Sonja Morgan followed in the footsteps of her "RHONY" co-star Dorinda Medley when she joined OnlyFans. Sonja charges $4.99 a month but seems slightly more active than Dorinda, already sharing 25 exclusive photos and videos since joining this summer. 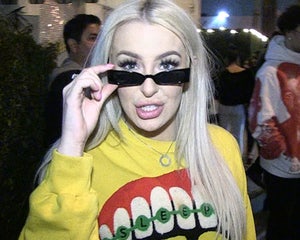 "Teen Mom" star Farrah Abraham has been a longtime member of OnlyFans, which shouldn't be surprising considering her previous ventures into explicit content. Fans can subscribe for $7.99 a month for her sexy content.

Rae Sremmurd's Swae Lee joined OnlyFans to help promote the music video for his song "Reality Check" back in June. "I f--k with the OnlyFans cuz it's only for the fans!! I just made a page follow it and subscribe I have something I want to show the world," Swae wrote on his Twitter.

While subscribing to Swae's content is free, he hasn't posted since his music video announcement so it doesn't look like they can expect any more content.

The former Disney star reportedly crashed the site when she launched her page this month.

So far, she's already made 30 posts and is offering $20 monthly subscriptions. She also shared an Amazon WishList, but all of the items on it appear to have already been purchased.