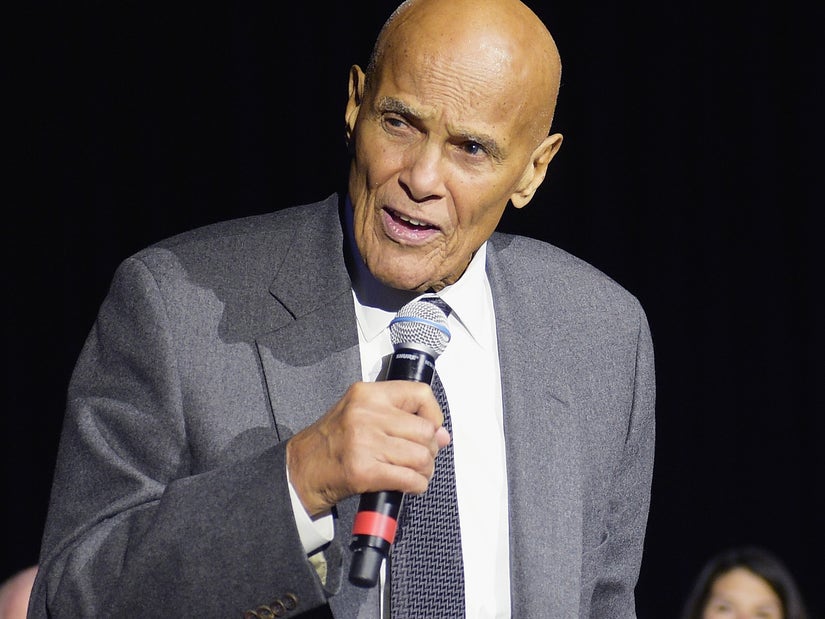 The shared video claims it shows Biden "sleeping" during an interview, but it was Belafonte being interviewed -- and possibly sleeping -- in the original 2011 clip.

A 2011 interview clip has been resurfaced, doctored and shared as part of a political attack on Democratic presidential nominee Joe Biden. But when a senior aide to President Trump shared it, Harry Belafonte could not let this "fake news" stand.

In this case, the legendary entertainer knows what he's talking about because it was him actually being interviewed in the video. Whoever doctored it, digitally replaced Belafonte with Biden to make it look as if Biden had fallen asleep during the interview.

The subterfuge is believable because, as Belafonte recalls, there was a problem with the audio during the interview, meaning he was unable to hear the interviewer.

That video was originally released on Saturday, but gained new traction after White House deputy chief of communications Dan Scavino retweeted it. And it is this retweet that drew the attention of Belafonte.

"They keep stooping lower and lower," he told Deadline in a statement. "A technical glitch in an interview I did nine years ago now becomes another one of their lies, more of their fake news."

He followed it up by begging "every sane American: please vote them out. I knew many who gave their life for the right to vote. Never has it been so vital to exercise that right."

The original interview was from a press junket Belafonte did in 2011 for local station KBAK in Bakersfield, CA. Another anchor at that station quickly jumped online to debunk the fake video as well.

This is fake. You know how I know? I was the coanchor in studio.

We were interviewing Harry Belafonte. https://t.co/gPRU9JGyI7

"This is fake," he tweeted. "You know how I know? I was the coanchor in studio. We were interviewing Harry Belafonte." The original video was flagged on Twitter and Facebook, removed from YouTube, while Scavino's share has been removed by Twitter, citing a "report from a copyright holder," though it had already been seen more than 2 million times, per Buzzfeed News.

He then shared the original clip, which appeared to show that it was Belafonte who was asleep, with the anchors having a light-hearted laugh about the whole thing.

Belafonte's spokesperson Ken Sunshine added of the Trump campaign, "Do they really want to caricature a 93-year-old civil rights icon in the entertainment business? Do they know who they are messing with?"

This was one of two manipulated clips that circulated through official connections to Donald Trump on Monday, the second one coming from his campaign's official Twitter account.

This one didn't change any audio or video, but it did take a snippet from Biden drastically out of context. In the Trump clip, Biden says, "You won't be safe in Biden's America."

The full quote is, "Since they have no agenda or vision for the second term, Trump and Pence are running on this, and I find it fascinating: ‘You won’t be safe in Joe Biden’s America.’ And what’s the proof? The violence we’re seeing in Donald Trump’s America."

In both cases, the creators of the videos are saying that their intent was parody, which is protected by law. BuzzFeed reports the interview clip was made by a man in Denmark who intended it as a joke as he feels America politics is "a complete circus," and included a disclaimer that it wasn't real in his original video.

It also isn't the first time this particular clip has been manipulated in an attempt to attack and discredit a political figure during a campaign year.

A similar video was circulated with Alexandria Ocasio-Cortez in the hot seat, so to speak, back in 2018. Its creators said it was, of course, intended as parody. 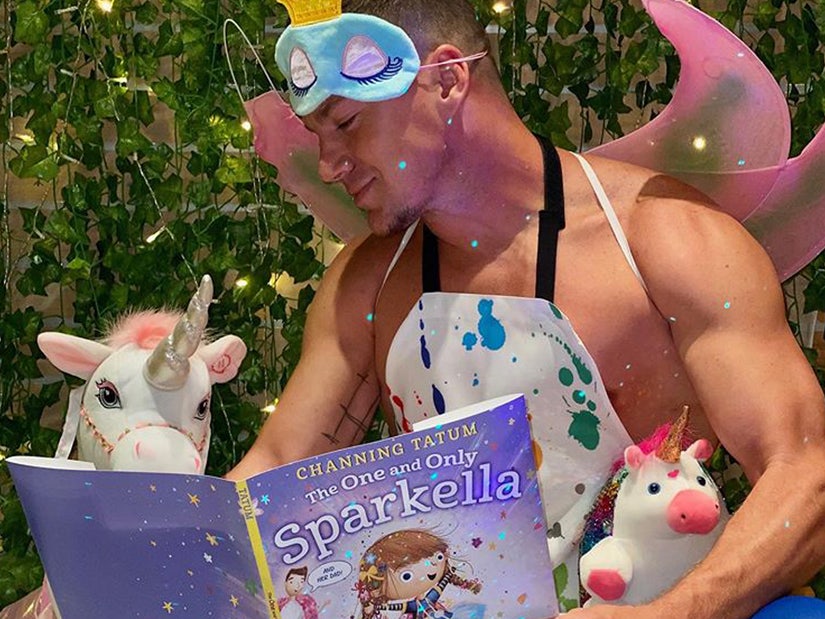