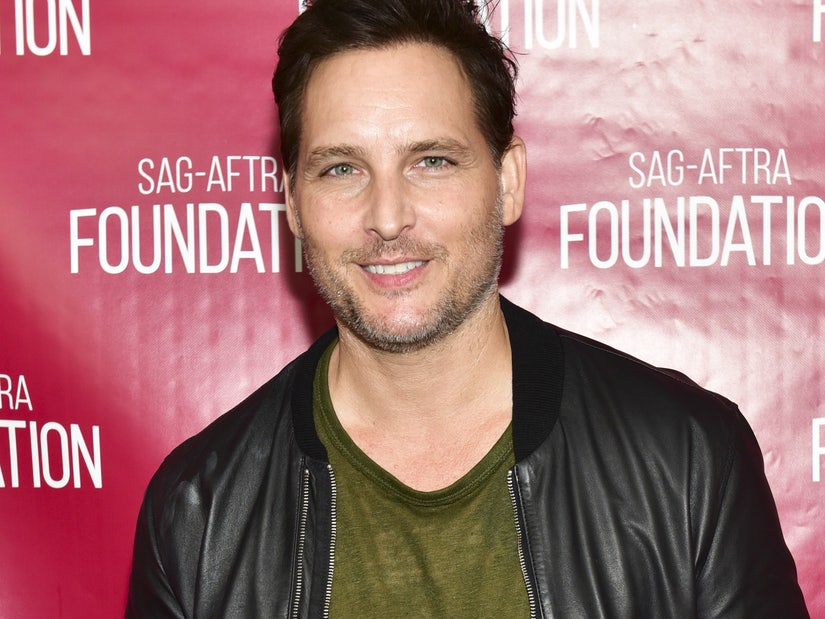 "Now I feel leaner, I feel more cut, I feel I have a lot more energy."

Peter Facinelli has revealed he lost 30 pounds during coronavirus quarantine.

While speaking to PEOPLE on Tuesday, the actor explained how he achieved his new healthy lifestyle and was able to get "physically in better shape than [he's] ever been." 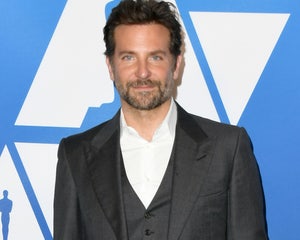 "Everything's kind of shut down right now and I wanted to focus on myself," said Facinelli, 46. "So I did a lot of meditating, a lot of reading and a lot of growing personally and just wanted to physically see if I could get as physically fit as I could."

Before his slimdown, the "Twilight" star said he didn't feel overweight, but he admitted he felt "sluggish." To lose weight, Facinelli revealed he simply ate healthier meals and eliminated takeout food and sugar.

"Now I feel leaner, I feel more cut, I feel I have a lot more energy," he told the publication.

Also on Tuesday, Facinelli debuted his toned physique, sharing a shirtless photo on Instagram. The shot, in which the "Nurse Jackie" actor stripped down to his briefs, is part of his collaboration with The Prostate Cancer Foundation and men's underwear brand Nic Tailor.

Facinelli, whose brother and uncle both had prostate cancer, said it was just "good timing" his weight loss coincided with the launch of the campaign, which takes place during the month of September.

The campaign includes a social media challenge in which men post a photo in their underwear or bathing suit and tag three of their male friends to do the same.

"Hope this got your attention," Facinelli captioned his shirtless pic, above. "September is Prostate Cancer Awareness Month. Today I'm launching the #NicTailorNoPants campaign in partnership with @prostatecancerfoundation sponsored by Nic Tailor Underwear to get men talking about their prostate health."

"To ALL the guys out there: Here is the mission: To Help spread awareness please post a selfie in your underwear or bathing suit and tag 3 other men to do the same using #NicTailorNoPants and tagging @prostatecancerfoundation," he continued. "Have fun with it and make it your own. Post your pantless zoom attire, or ure [sic] Summer Swimsuit, or Risky Business it with a button down and tighty whities. I know it's a vulnerable ask... but it's a vulnerable conversation and we need to get it started."

Facinelli went to ask women to "encourage your men to do it. And to get screened." 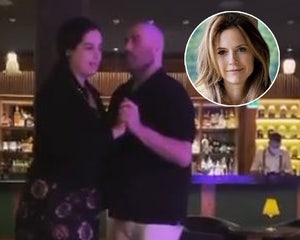 John Travolta Dances With Daughter 'In Memory' of Kelly Preston

"Your post and bringing awareness could save lives. Prostate cancer is silent and affects more than 14 million men worldwide. My own father caught it early and survived. 🙏" he added. "Please Take control of your health. Get yearly checkups. Catch it early. And Let's help support the Prostate Cancer Foundation and help end prostate cancer. 💪🏻💪🏻💪🏻 I'm going to tag a bunch of friends to get the ball rolling. You just need to post your photo and tag 3 of yours. #NicTailorNoPants"

"The goal of the campaign is to get men talking about their prostate health, something that doesn't really come easily to a lot of people, and in this kind of fun way," Facinelli told PEOPLE. "It doesn't have to be sexy. It could just be you and a work shirt and underwear and you [tag] three of your guy friends."

"It's not a comfortable conversation for men," he later added. "It's a vulnerable thing to go to the doctor and check in on your prostate and have tests done, but it's important."

"As I'm getting older, I'm starting to think to myself that I need to get yearly checks," Facinelli explained. "It's not something you think about when you're younger. I'm hoping that this [campaign] sheds a light on it and saves some lives." 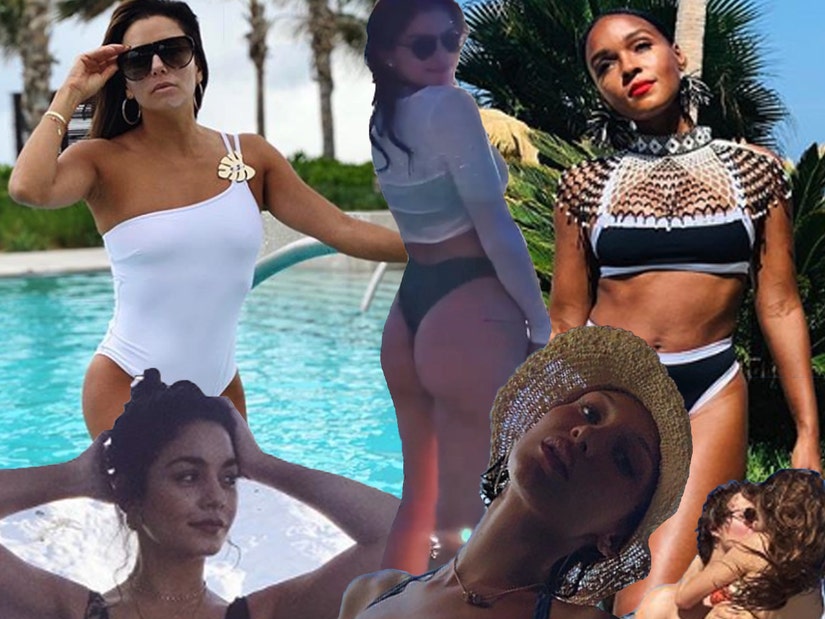