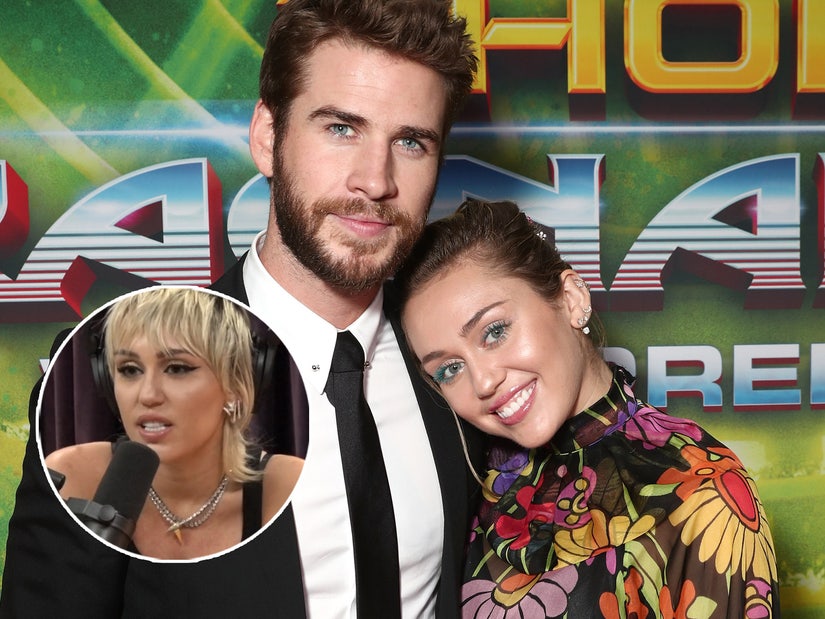 Cyrus also revealed what she's looking for in her next partner.

During a two-hour interview with Joe Rogan, Miley Cyrus got real about her love life -- spilling on her divorce from ex-husband Liam Hemsworth and being single for the first time in five years.

Saying this was a "super pivotal moment" in her life, Cyrus -- who taped the interview before her performance at the 2020 MTV Video Music Awards over the weekend -- said she was excited to get back on stage "as a single, badass, grown secure woman that's done a lot of work" on herself in recent years.

Noting that she hadn't really been single since 2015, she also reflected on her "very public divorce" -- saying that it "f--king sucked," but not necessarily because of anything Hemsworth did.

"What really sucked about it wasn't the fact that me and someone that I loved realized that we don't love each other the way that we used to anymore. That’s okay, I can accept that," she said. "I can't accept the villainizing, and just all those stories."

"It's amazing to me the public thinks that there's no gap of time that they didn't see that could possibly be what led to this," she continued. "It's not, 'One day you were happy on the carpet and the next day you were making out with your friend in Italy, what the f--k?'"

That, of course, is a reference to photos that surfaced of Miley and Brody Jenner's ex Kaitlynn Carter sharing some PDA during a girls trip, shortly after both of them had split from their respective husbands.

"There's a lot of time in between that you didn't see," added Miley. 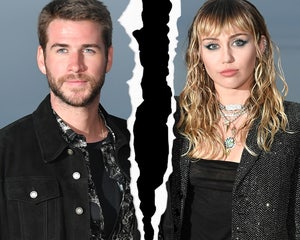 Miley Cyrus and Liam Hemsworth Relationship Timeline: From 'The Last Song' to Where It Went Wrong

As Rogan said it's important for her to have control over her narrative, Cyrus said that's what she loves about being on a podcast.

"People hear it right now, so you're getting the real information," she explained, adding that it helps having it drop so shortly after the interview was completed.

"I shot a magazine cover, I did an interview, I was, 'La la, in love with my boyfriend.' I mean, that literally happened when I did Vanity Fair," she added. "I flew there, like, a week after I had gotten married and by the time the damn thing was on the stands I was divorced! It was old news!" 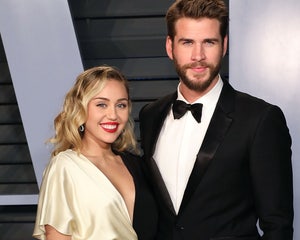 Though she wasn't specifically talking about Liam, it doesn't sound like there's much of a chance of a reunion between them.

"I think men in my life have told me I'm cold, I'm a cold f--king bitch, because I leave when things are done," she explained. "I'm into a lot of freaky things, but I don't f--k dead guys and when it's over, you're dead to me and I move on."

Looking ahead, she said she was interested in dating "an older man" -- before adding, "I don't need a man or a woman that's gonna take care of me, I can take care of me. I need them to be able to take care of them."

She then added, "I don't need to be in a relationship at all."

Miley and Liam tied the knot at a private ceremony at their home in Franklin, Tennessee in December 2018. In August 2019, less than a year later, the two confirmed their split.