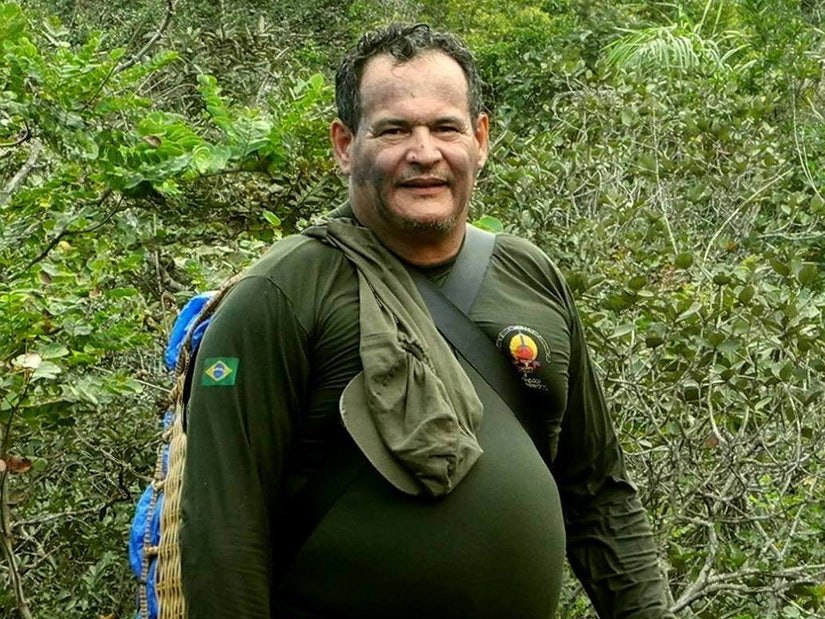 Rieli Franciscato was killed by the tribe he was trying to protect.

An expert on Amazonian indigenous tribes has been killed by one of their arrows.

Rieli Franciscato was on a mission to protect an uncontacted tribe from a hostile encounter with outsiders, when he was shot in the chest with a bow.

The 56-year-old, who had dedicated his life and career to protecting the isolated tribes, was surveying the Uru Eu Wau Wau reservation when the attack occurred.

The area in the western Brazilian state of Rondônia is under siege by illegal loggers as well as ranchers clearing the land with fire.

Police officer Paulo Ricardo Bressa, whom Franciscato had asked to accompany him on the expedition, witnessed the fatal attack.

He had tried to take cover behind a vehicle, but an arrow struck him above the heart.

"We heard the noise of an arrow that hit his chest. He let out a cry, pulled out the arrow, and came running back," he said in an audio message posted by Brazilian media, per NPR.

'He managed to run 50 to 60 meters and then he collapsed, lifeless."

Photojournalist Gabriel Uchida, who also witnessed the attack, said the tribe — known as the Cautario River isolated group — were normally peaceful; but "this time, there were just five armed men - a war party".

Colleagues believe Franciscato may have been mistaken by the tribe as one of the invaders he was trying to protect them from.

Conservationists have long been fighting against the controversial policies of President Jair Bolsonaro, who has rolled back protections for indigenous groups in the Amazon rainforest.

In 2018 an American Christian missionary, John Allen Chau, was also shot and killed with an arrow shot by another self-isolated tribe, the Sentinelese, after illegally traveling to their island off the coast of India.

Unlike Franciscato however, who vigorously defended the Amazonian tribes from contact, Chau was actively trying to convert the Sentineli to Christianity.