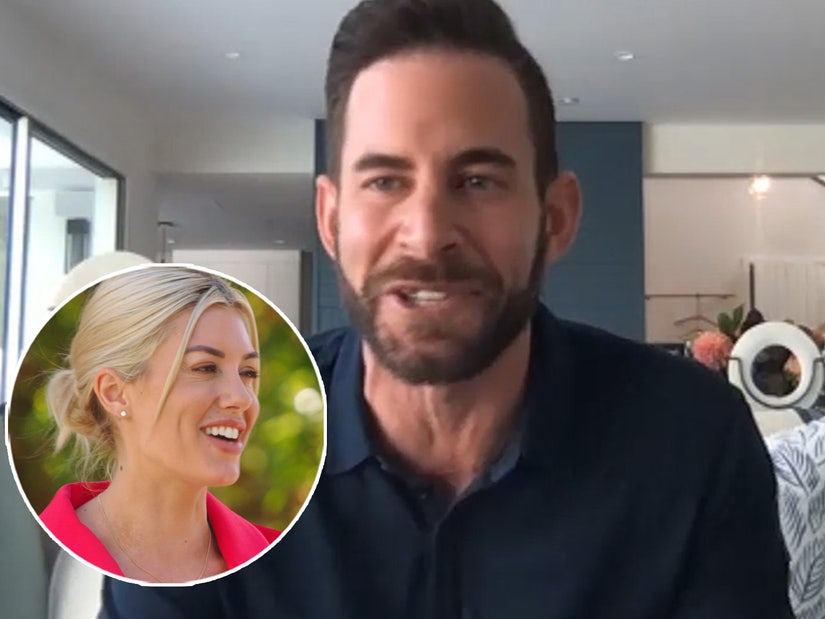 Tarek opens up about the second season of his HGTV show, the couple's new home and plans to work together in the future.

Tarek El Moussa hasn't appeared on Heather Rae Young's "Selling Sunset" just yet, but if and when he does, he thinks his fiancée would defend him if he wound up in the middle of all the drama.

Speaking exclusively with TooFab on Thursday, the "Flipping 101" star first explained why he hasn't made a cameo on the show, which pits cutthroat real estate agents against each other in the red-hot market of Los Angeles.

"I'm on HGTV and she's on Netflix, you know, and there's contracts involved," he began. "So, unfortunately, we don't have the right to do anything we want, but in the future, who knows? You never know." 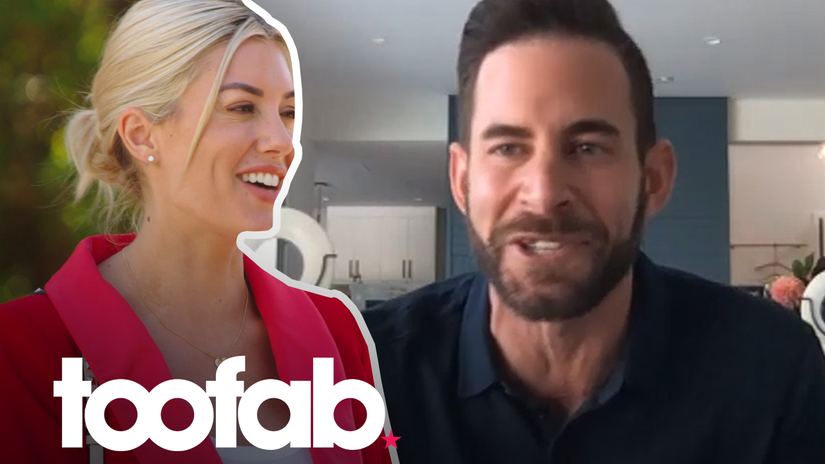 While he's used to the pressure of flipping houses, "Selling Sunset" often features the cast members ruthlessly fighting over clients, properties and even their personal lives. When asked about getting caught up in that kind of drama, El Moussa let out a laugh.

"I don't know," he exclaimed. "It's a different style of filming, so I'm sure my little honey bunny will protect me If they start picking on me. though"

And he's got her back, too. When asked if he ever sides with certain cast members during the "Selling Sunset" blow ups, Tarek was wise with his answer. 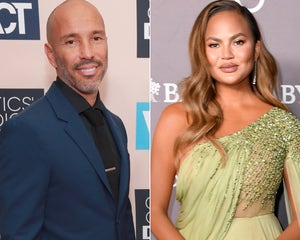 Starring in their own show separate from "Flipping 101" or "Selling Sunset," however, may be the answer to getting them together on screen.

"That is definitely a dream of ours," he revealed. "We're best friends. We love spending time together. So in the future, I can definitely see us working together."

And he admitted he's not afraid to mix home life with work, even if it proved difficult in the past when he split from Christina Anstead after nine years of marriage and multiple seasons of "Flip or Flop" together.

"We do everything together anyways," Tarek said of his life with Heather. "She comes to work with me and hangs out with me all day anyways. So it would just be a lot more fun to have her on camera with me." 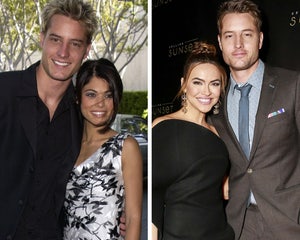 Tarek also revealed the couple's thoughts on adding to the family. He shares daughter Taylor, 9, and son Brayden, 5, with Christina.

Another thing they're hard at work on: remodeling their new house in Newport Beach.

"We kind of get along with everything," he said of the process so far. "We have the same design style, same house style, same lifestyle style. We're just best friends in the world."

"'Flipping 101' is where I coach, mentor, and train rookie flippers getting into the crazy business of flipping houses," he said. "And you would think they would listen to me, but the great news is -- they don't -- which makes it exciting TV!" 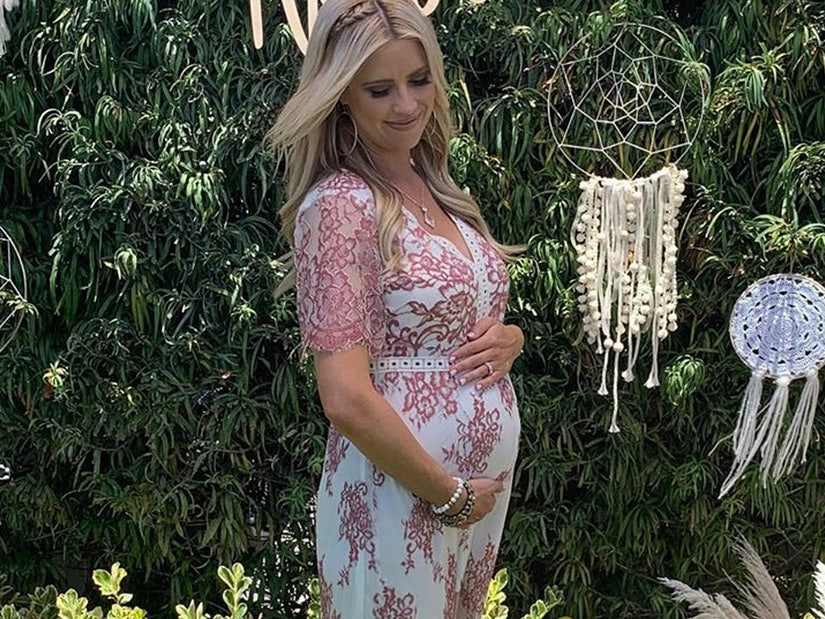