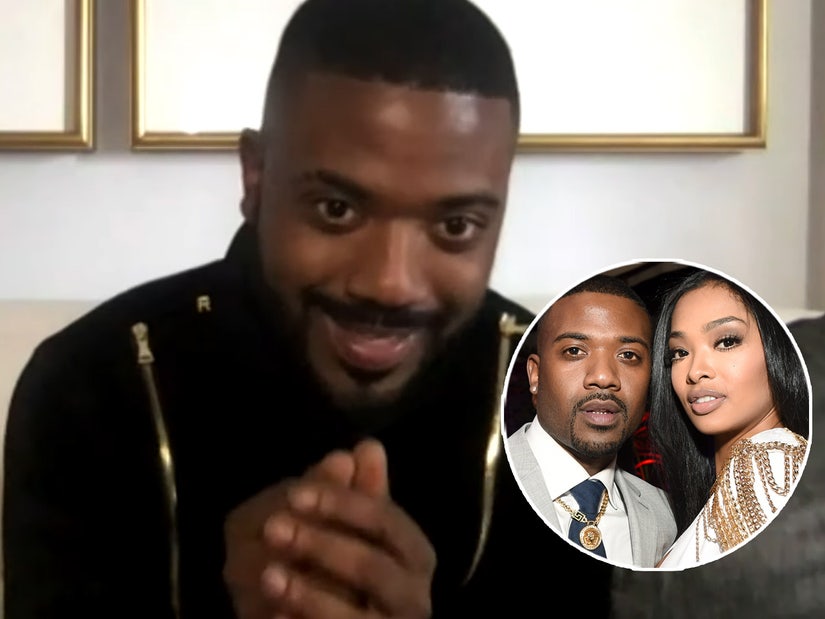 Sounds like Ray J may have had a change of heart.

One week after filing for divorce from Princess Love, Ray J seems to be second guessing his decision.

Just last Monday, the rapper cited irreconcilable differences in divorce docs -- but, while appearing on "The Real" today, made it sound like those differences might actually be reconcilable after all.

During his appearance, he was asked why he initially refused the idea of marriage counseling.

"I just felt like the counseling was more so a hustle and it wasn't good ... I felt like it would get one-sided," he said. "But, hey, maybe we do need counseling."

As the cohosts asked whether he'd be open to it now, his opinion started to change.

"Yeah I would. I spent all weekend at the house with the kids, Princess, my mom and her friends. It was just a good vibe, it really was," he said. "I just have to fall back and go, damn, this is a really, really good thing."

"I would be up for it. I'd be up for whatever it is to make sure my kids have a strong foundation and have both their parents in their lives 24/7," say Ray J, who had asked for joint custody when he filed. "I don't see myself splitting the time, it's so tough to not be with your kids all of your time."

Loni Love then wondered that "the problem" was between them.

He then insinuated that filing for divorce may have been one of those rash decisions.

"And so ... I'm not saying that that's what I did, or that I made a mistake, but I don't know if I did make a mistake. I don't know," he continued. "I have every right to just not know and still just try to figure it out."

"Do you want to be married? The kids, yes, but you have to have a happy family from a happy, stable, loyal marriage?" Jeannie Mai asked them.

The segment ended with new host Garcelle Beauvias wondering whether some of the lyrics on Ray J's new album, "Hurt You," were his way of confessing to cheating.

"I don't think it's ever been about me cheating," he told them. "It's been more so about compromising, and understudying and listening and being on the same page. That was more our issue than anything."

Loni wasn't having that answer, but their time with him was up. 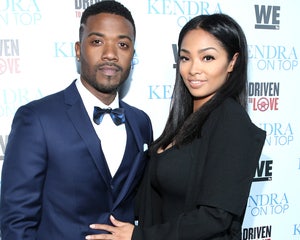 The couple have had their fair share of very public ups and downs during their relationship.

Back in November of 2019, a pregnant Princess accused Ray of abandoning her and their daughter in Las Vegas, which prompted an epic social media war as Princess took to Instagram to say the marriage was over.

The couple, who share children Melody and Epik, eventually aired their issues publicly on the show "The Conversation" in March.

In May, she filed for divorce, but then requested a dismissal two months later.