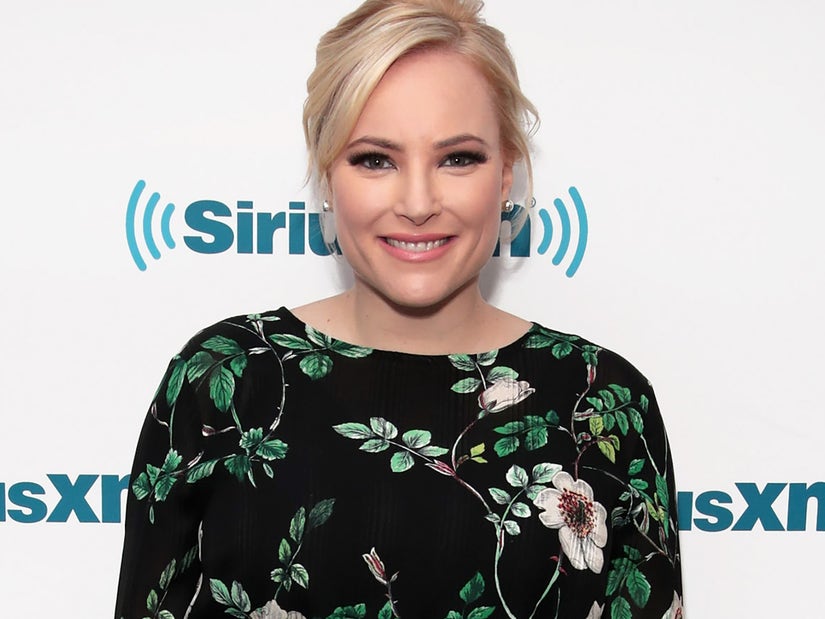 It's been about two weeks since since Meghan McCain last updated her followers on the status of her pregnancy, revealing then that she was "2.5 weeks" until her due date. She missed it by .5 weeks.

"The View" co-host welcomed her new baby on Monday night with husband Ben Domenech. And in keeping with her patriotic lineage, McCain chose just about the most patriotic name she could for their baby girl. 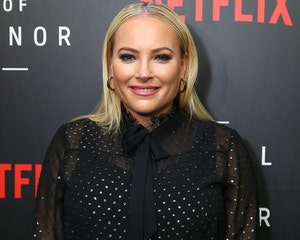 ABC News had the story, revealing that the new parents had chosen the name Liberty Sage McCain Domenech. According to the outlet, the 35-year-old new mom and her bundle of joy are both healthy and doing well.

While McCain has kept her fans generally updated throughout her pregnancy, they shouldn't expect a ton of baby pictures of Liberty on her social media pages. In fact, there are, as of yet, no pictures of baby or mommy at all.

As McCain explained back in May via Instagram, "Given that people write on photos I put up of my family they are glad my Dad got cancer and he's in hell, I thought I would leave my unborn child out of the social media cesspool as much as is possible."

Blaming a "bunch of inhumane jackasses," she added in that post that she and her husband "have made the conscious decision to guard our (growing) families privacy as much as is possible."

"I learned a lot of hard lessons about cruelty that comes with being open and vulnerable about my personal life during my Dad's cancer fight," she continued. "It is a shame." She has not shared baby bump pics for this same reason.

Since revealing that she was "2.5 weeks" from her due date, McCain has only made two posts on her Instagram page, one paying tribute to Ruth Bader Ginsburg and the other praising her "View" co-host Whoopi Goldberg.

In other words, even as motherhood loomed, McCain remained wary of sharing too much online thanks to the hateful power of relentless trolls.

Regardless, we feel confident that her co-workers will help keep fans abreast of all of baby Liberty's developments on television, once she returns from an expected three-week maternity leave (in time for the election).