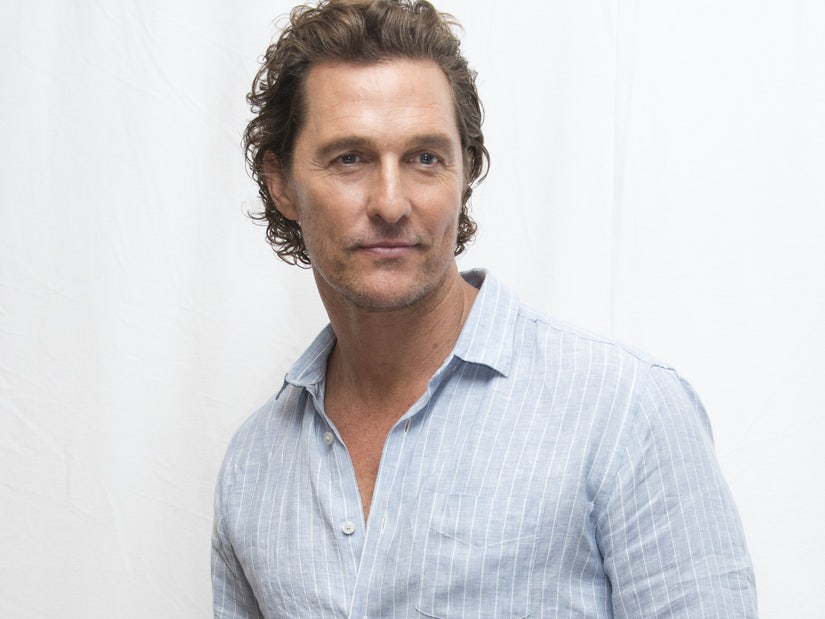 He also opened up about his naked bongo arrest in 1999.

Matthew McConaughey is truly an open book in his brand new memoir, "Greenlights," which dropped this week.

He admits right off the bat that the release "is not a traditional memoir" -- and while he said he has "no interest in nostalgia" or "sentimentality," he had no problem opening up about both the good and the bad while sharing "adventures that have been significant, enlightening, and funny" in his life.

Just a couple pages in, the 50-year-old actor reveals a few startling facts about himself "to help set the table," including claims about blackmail and molestation.

"I was blackmailed into having sex for the first time when I was fifteen," he wrote as part of the list. "I was certain I was going to hell for the premarital sex. Today, I am merely certain that I hope that's not the case."

He also said he was "molested by a man when I was eighteen while unconscious in the back of a van."

While he didn't elaborate on either topic, he later said he's "never felt like a victim" and added that he has "a lot of proof that the world is conspiring to make me happy." McConaughey also wrote that he believes in "mankind's benevolence" and himself has "learned how to love, laugh, forgive, forget, play and pray."

As part of the list, McConaughey also wrote that he "bongoed naked until the cops arrested me" and "resisted arrest," referencing a 1999 incident he went into with more detail later in the book. 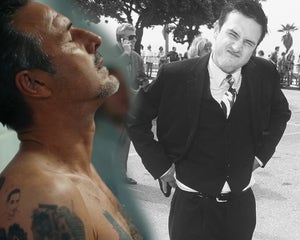 After his alma mater's team, the Texas Longhorns, won a big game against the Nebraska Cornhuskers, McConaughey celebrated by smoking a bowl at 2:30 AM and partaking in a one-man, naked "jam session" on his bongos.  Cops showed up, entered his home and cuffed him for disturbing the peace, possession of marijuana and resisting arrest.

He said the police tried to tell him to get dressed, but he exclaimed, "I'm not putting shit on! My naked ass is proof I was mindin my own business. This is PROOF of my innocence."

While he considered making a run for it by trying to "run up the walls ... and do a somersault backflip" over the police, he said he was instead "bodyslammed" to the ground and taken to jail. McConaughey says he got a call from the judge, who told the actor he didn't "understand or agree with how this situation escalated." The judge threw out the disturbing the peace and possession misdemeanors, while his lawyer argued away the resisting arrest charge.

In the end, McConaughey only had to pay $50 for a noise ordinance violation.

The actor's book, "Greenlights," is out now.