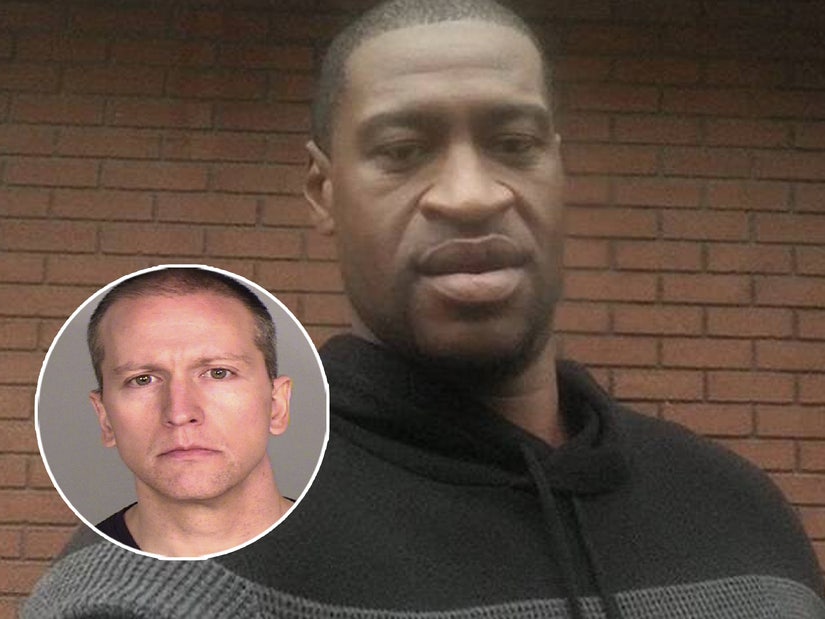 One of the murder charges against Derek Chauvin has been dropped.

Hennepin County Judge Peter Cahill announced on Thursday that the former Minneapolis police officer will not face a third-degree murder charge in the killing of George Floyd.

Explaining his decision in a 107-page ruling, the judge said the third-degree charge did not stand up because there was no proof Chauvin put anyone else in danger during the ill-fated arrest in May.

"Under Minnesota law, a person is guilty of third-degree murder if 'without intent to effect the death of any person, [the defendant] causes the death of another by perpetrating an act eminently dangerous to others and evincing a depraved mind, without regard for human life'," he wrote.

To prove Chauvin is technically guilty of third-degree murder, the state must prove three things: That Floyd actually died, that Chauvin caused Floyd's death, and that "Chauvin's intentional conduct that caused Floyd's death was performed without regard for human life." 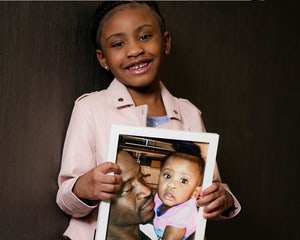 The state has five days to appeal the ruling.

The court has sustained 8 out of 9 charges against defendants in the murder of George Floyd, incl the most serious ones. All 4 defendants will stand trial for murder & manslaughter in the 2nd degree. This is a positive step fwd in the path to justice. https://t.co/kIDsqm1zN3

Minnesota Attorney General Keith Ellison said the court's decision was "an important, positive step forward in the path toward justice for George Floyd, his family, our community, and Minnesota."

On May 25, Floyd died on the pavement outside a store he was accused of using a fake $20 in, begging for breath, as Chauvin knelt on his neck for almost nine minutes.