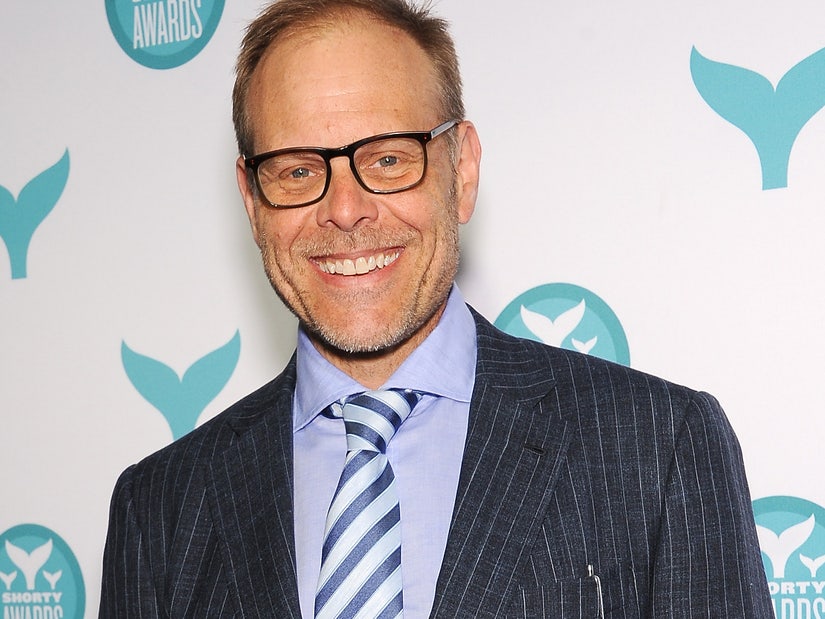 "I consider myself a conservative," wrote the Food Network star.

Food Network's Alton Brown opened up about his political leanings this week, as part of a plea to the Republican party to leave Donald Trump in the dust.

On Monday, as Trump continued to fight the results of the election, the "Good Eats" host revealed he's been a Republican for years ... but also doesn't agree with the current state of affairs.

"I have voted Republican most of my life. I consider myself a conservative," he tweeted. "I want to believe there are still 'very fine' people on both sides of the aisle but ... if  #GOP leaders don't  get their collective noses out of that man's ass, we're gonna have words."

That tweet was met with a lot of criticism from his longtime viewers, including one who got a response from Brown after they said they were "disappointed" in his political affiliation.

"And I really liked and still like your shows," wrote the fan. "You made me a better and more adventurous cook. I'm not angry ... just incredibly disappointed."

"Frankly, you have no right to be disappointed in me. None whatsoever," Brown hit back. "I have used my own platform to speak my mind. You may dislike me, certainly but disappointment in me should be reserved for say ... bad recipes."

Brown has criticized Trump and celebrated his loss over the weekend on Twitter. "Wouldn't it have nice if someone worried about numbers as much when it was dead Americans," he tweeted as the results were still coming in. After Joe Biden's win was called in the media he added, "I'm not crying, you're ... okay, I'm crying."

While Brown said he does consider himself a "conservative," he claimed, when leaving the Southern Baptist Church in 2019, that his "social beliefs are far more liberal than what falls under most of the structures of organized religion."

"There's too much contradiction for my social beliefs," he said at the time, adding that he was "taking a break" from religion. 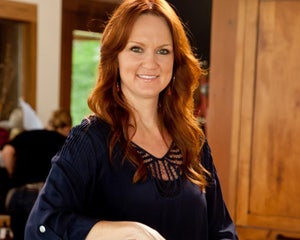