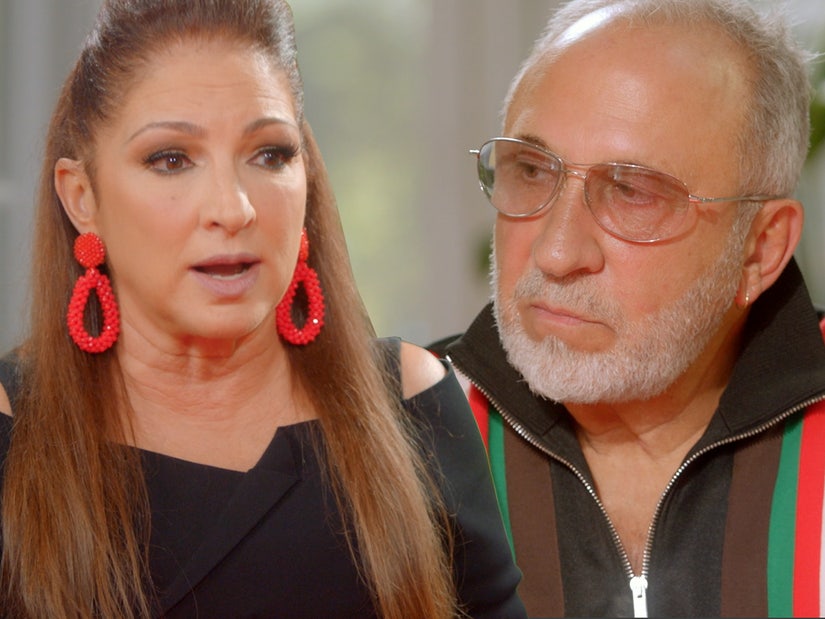 The Estefans look back at the singer's accident 30 years later.

In March 1990, Gloria Estefan broke her back during a horrific accident aboard her tour bus, leading to hospitalization, surgery and almost a year of physical therapy to get her back on her feet. Now, three decades later, the singer and her family are opening up about that traumatic time on a new episode of "Red Table Talk: The Estefans."

In this exclusive sneak peek at Wednesday's episode, Estefan's husband Emilio Estefan recalled what it was like for him to care for his wife during that time, after he only suffered minor injuries in the crash.

"When we came back to Miami, 10-15 days later I really realized I can't sit up, I can't lay down, I have to be bathed," said Gloria. "For 3 months, you did everything for me. What did that feel like?"

"It was a blessing. It's true," replied Emilio.

When asked by niece Lili Estefan what he learned about their marriage throughout her recovery, Emilio said, "That we always love each other."

"And when you go through tough time, it's when you prove that you have to love even more," he added. "Because she needed me."

In the full episode, the family will open up about the lead-up to the accident and share their own experiences from its aftermath in the weeks and months that followed.

"When the Estefans survived a horrific bus crash, doctors [said] Gloria would never walk again or have more children," reads a release. "Gloria proved them all wrong and now the Estefan family reveal the inspirational life lessons they learned and the stories they've never told about the accident that changed their lives forever."

The song "Coming Out of the Dark" was inspired by her recovery and became the third Number 1 single of Gloria's career.

New episode of "Red Table Talk: The Estefans" drop Wednesdays at 9am PT on Facebook Watch.