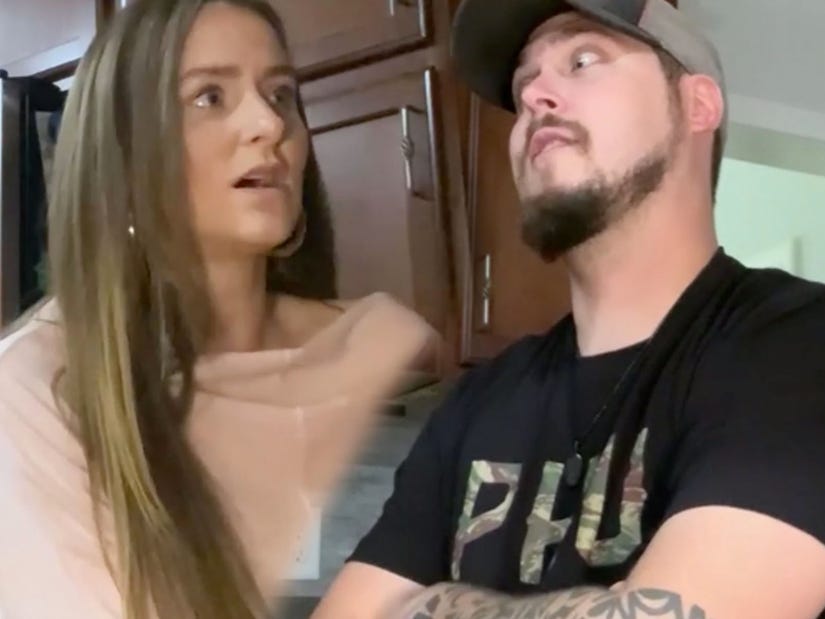 Messer initially lied and told her then-fiancé she had a miscarriage.

On Tuesday's new episode of "Teen Mom 2," star Leah Messer opened up with producers and her ex-husband Jeremy Calvert about her decision to have an abortion.

In her book "Hope, Grace & Faith," released in May, Messer revealed she secretly terminated a pregnancy in 2012, but told everyone else she had a miscarriage. With the book's release being covered on the latest episode, Messer first spoke with one of the show's producers about her decision to come clean, before she sat down with Calvert to get his read on everything becoming so public.

Messer explained that when she got pregnant, she was dating Jeremy but her other ex, Corey Simms, was "really, really in my head at the time." Unsure of where she would end up, romantically, she had an abortion.

"Both of us had mixed feelings about our relationship and I felt like I f--ked up by getting pregnant," Leah explained. "I had a rep at that time that was like, 'Leah, this is gonna look so bad on you, there's this pill you can go take and it's just like a miscarriage.'"

When asked by her producer why she made up that cover story, Messer explained she was ashamed.

"I was ashamed of the choice I made and that I allowed others to influence my decision making at the time. In West Virginia, abortion is a very controversial topic. I didn't want anybody to know I did this," she said. "At first I told Jeremy it was a miscarriage. I don't think anyone understands the guilt. I thought I was going to hell, I thought I was burning to death for the rest of my life, that I would never be forgiven. I was also afraid he would be like, 'You're a murderer.'" 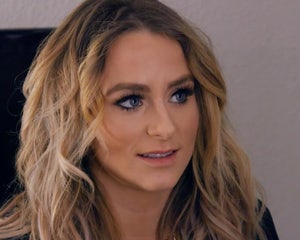 She said she finally told Jeremy the truth when they put all their cards on the table while going through their divorce. Messer admitted putting that revelation in her memoir wasn't easy for Calvert, who clearly didn't care to make it public knowledge.

When he appeared on the episode, he said he had been "dreading" the book's release since he found out Leah would possibly include the abortion reveal in it. Messer, however, said she didn't think it was something anyone should be ashamed of.

"I ain't talking about that shit, we're done. I don't want to talk about it," he said when she brought it up on camera. Leah wouldn't let it go. "But that is what happened, if I had left that out of the book, I would have be lying," she told her ex.

"I think there's certain things you could have left out, sugar coated a little bit better, I don't know," he told her, as Leah continued to say she did it so she could own her "shit."

Calvert said he never brought up the abortion again after Leah initially told him about it and the two hadn't really spoken about it since. He also expressed disappointment that many of her fans seemed to think he left her because of her anxiety and depression, when her substance abuse issues and cheating were big factors.

"I left you because it was horrible. F--king dreadful," he said -- with Leah agreeing it was a "toxic" situation all around.

All that being said, the two were happy they could have conversations like this now and ended this one with each of them saying they loved the other.