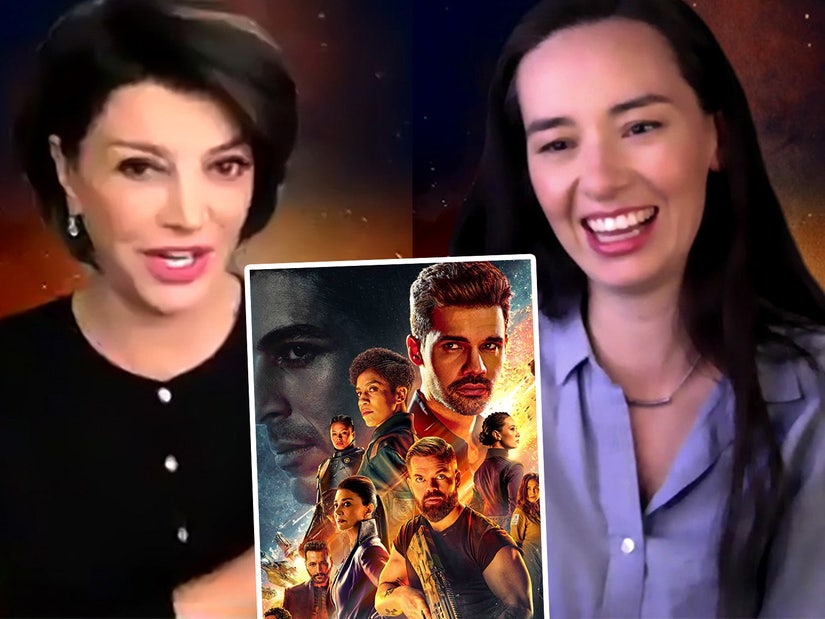 The actors also talk about all the drinking that takes place in outer space.

Amazon Prime's "The Expanse" returns with new episodes on Wednesday and two stars of the hit sci-fi show dished on what's in store for the fifth season.

Chatting with TooFab, neither Shohreh Aghdashloo (Chrisjen Avasarala) or Cara Gee (Camina Drummer) could contain their excitement for their characters' arcs, hidden Easter eggs or the incredible response from critics. 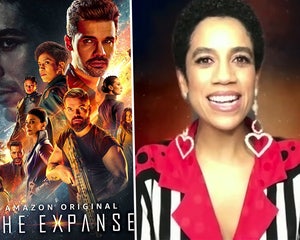 "It feels like a badge of honor," Shohreh admitted. "Sometimes I feel like I wish 'The Expanse' would be my legacy because we've done so much on this series. It just got better and better and better and better. And because of the fact that our writers are amazing, the novels are out of this world and, interestingly enough, that it has not received even one bad review. All the reviews are amazing."

"My favorite one comes from a scientist who says, 'This is the most accurate version of the future. Pay attention to it. Don't keep polluting our oceans or air. This is where we are going to arrive at if we're not careful today,'" she continued. "So, you know, the production -- I have worked 48 years and I have not seen anything like this -- where everything is good. Everybody is nice: production, crew, cast. I mean, when a story wants to be told in a right away, this happens."

In regards to their characters' evolution in the new episodes, Cara said Drummer's transformation will be a blast for fans. 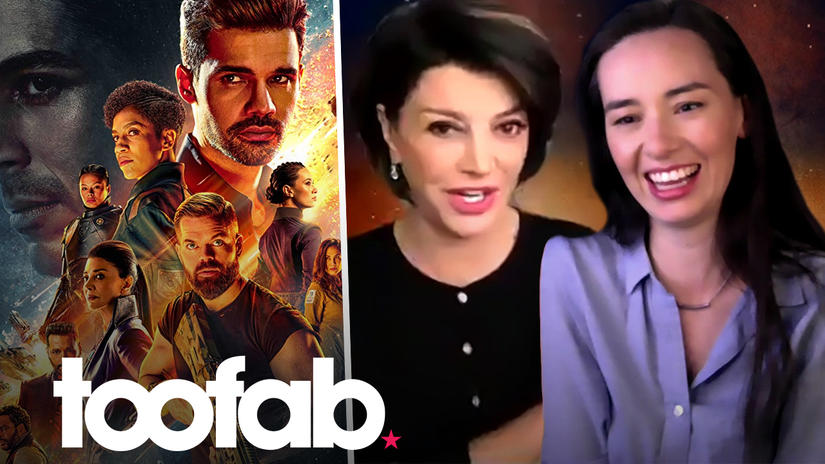 "You know, so she's on her own," the actress began. "And with a new crew, which I can't wait for everyone to meet. Cause they're like the dreamiest group of people who I'm so excited for the world to meet. And who also, as humans, were much, much, much better than I am at taking behind-the-scenes photos. I feel like there's a whole world of behind-the-scenes that no one's ever seen."

"And I think for the first, maybe, 30 seconds of Season Five, Drummer is happy," Cara said with a smile. "Of course, all that is ripped away from her moments in!"

For Shohreh, evolution was even more important personally as an actor, as she said there was "no other way" than to progress on a show with such talented professionals.

While discussing the immense amount of drinking that takes place in outer space on the show, the actors dished on what they were imbibing this holiday season. 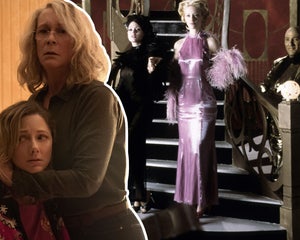 Although Cara said she wasn't drinking alcohol at the moment because of breastfeeding, she was happy the subject came up, as it reminded her of a special surprise for fans.

"There is little bit of an Easter egg in the season," she said. "The whiskey is called McGlenton's and Glenton (Richards) is one of the incredible writers on our show. So that is a little shout out to him."

"The Expanse" returns December 16 for its new season on Amazon Prime.