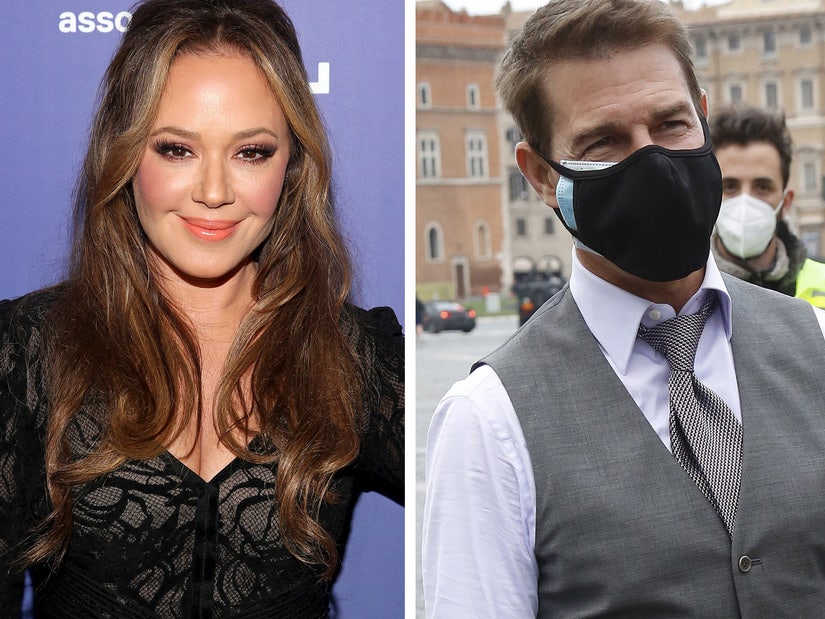 "This is all for publicity."

The former Scientologist was reacting to the actor's "Mission: Impossible 7" rant, in which he was recorded flipping out at crew members who were not adhering to coronavirus rules on set.

But according to Remini, Scientologists don't even believe COVID-19 is a real thing.

"Tom does not care about the families of his crew; this is all for publicity," she wrote in a piece for anti-Scientology site The Underground Bunker, adding that the fact anyone was falling for it was "just mindblowing."

"I would bet that Tom had this rant written for him and had his Scientology assistant record and release it."

In the leaked audio published by The Sun, Cruise reportedly spotted two crew members talking within two meters of each other while filming in the UK, and lost it.

But according to Remini, Tom's religion does not even believe Covid or any other illness can be spread by proximity or lack of masks — but rather by associating with "suppressive persons" or "PTS" (Potential Trouble Source).

"Anything you see coming from Scientology and Scientologists, such as mask wearing and supposedly humanitarian efforts, is just a show. It's for public relations reasons only," she wrote.

She pointed out that film productions are being extremely careful amid the pandemic, and that the proper procedure — if restrictions were being breached  — was to have a producer address the situation privately and professionally.

"No one needs to be 'addressed' by Tom about safety codes," she said. "What more likely happened was, two crew members who were in the same zone were talking to each other and Tom saw this as an opportunity to appear as the epitome of strength; of a leader who is taking this pandemic very seriously."

"This behavior is not normal or appropriate. No one can respond to his outburst without being fired. And again, this is not a pandemic that Tom and Scientology believe in."

"Tom's reaction that was released yesterday shows his true personality. He is an abusive person," she claimed, going on to allege. "I witnessed it, I've been a recipient of it on a small level, and I've been told of similar abuse by his former girlfriend, his employees, and his friends. This is the real Tom."

Remini said that hearing Tom appear to abuse the crew while being praised for showing that he cares is "a farce."

Nevertheless, Cruise did come in for plenty of praise.

Josh Gad said his reaction was correct, Hilarie Burton Morgan said she never liked him more, while Alec Baldwin insisted he was just trying to keep people employed, and "who f--king cares" if "he's pissed off on 1 particular day."

George Clooney meanwhile told Howard Stern that Cruise "didn't overreact, because it is a problem."

A spokesperson for the Church of Scientology refuted Remini's claims regarding its stance on Covid.

"The Church of Scientology has done more than any other religious institution in promoting COVID-19 prevention actions — throughout the U.S. and worldwide. Long before 'stay at home' directives, the Church took aggressive actions to prevent the spread of the virus. The Church’s leader acted well ahead of the curve," it told Yahoo in a statement.

In a statement to TooFab, the Church of Scientology said, "Remini and [Tony] Ortega are antireligious extremists who make up the biggest lies to get their names in print."

They asked to include this link.

Cruise is old school.
He knows preproduction, shooting, casting, script, marketing, release schedule. All of it.
He also knows that when he goes 2 work, 300+ high-paying jobs appear.
He wants to work. To make movies.
So he’s pissed off on 1 particular day.
Who f***ing cares?

I’ve never liked him more! Can I just blast this at the supermarket? https://t.co/KBFLDhKBwU 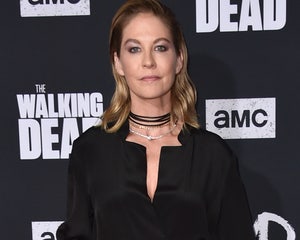