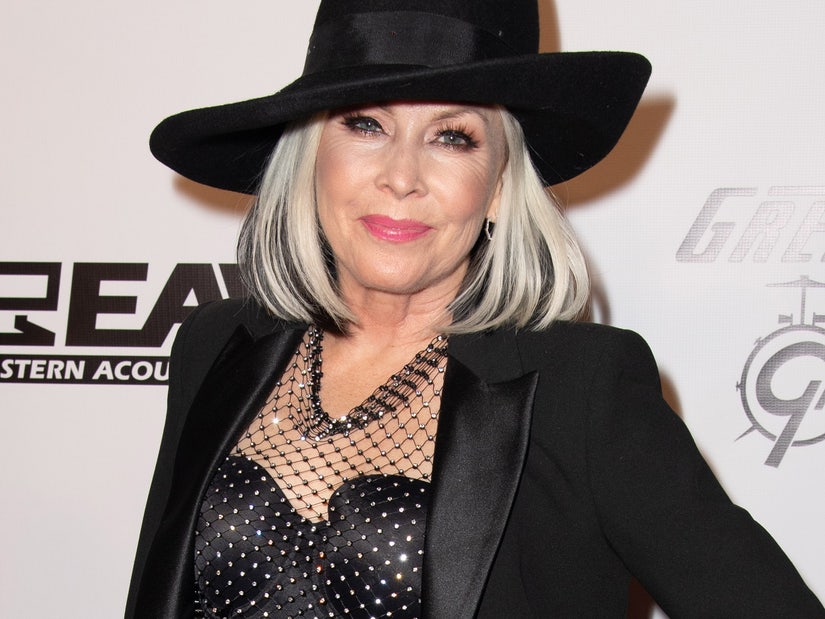 Nunn also slammed the "lack of regard for the pandemic" at Trump's resort.

After being slammed by fans for performing a New Year's Eve event at Donald Trump's Mar-a-Lago resort in Florida last week, Berlin's Terri Nunn issued an apology on Monday night.

Nunn shared her message on the band's Facebook page. Nunn was criticized for not only attending an event with ties to the Trump administration -- he didn't attend, but Donald Trump Jr. and Rudy Giuliani were in the house -- but one where it appeared masks were not required.

"I am truly sorry I performed at Mar-a-Lago and would not have done so if I'd known what I learned while I was there," she began. "My goal in performing was not to support a political party. I see now that that's not the way it appeared and I am apologetic for that as well." 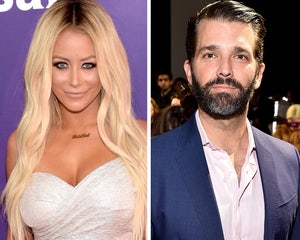 Aubrey O'Day Responds to Fan Asking If Alleged Ex Donald Trump Jr. Was 'Always Like This'

"The contract stated it was a small Covid-safe event for the members of Mar-a-Lago. Unfortunately it was not Covid-safe anywhere in Florida," she continued. "I had no idea masks and social distancing were not required. I thought I was current on all Covid news everywhere, but clearly I was not. I was shocked by Florida and Mar-a-Lago's lack of regard for the pandemic and if I'd known I would never have gone."

Nunn said that she "left the event as quickly" as she could following her performance -- and called her attendance "a mistake I regret."

She also issued an apology straight to the LGBTQIA community, "who thought my performance was a statement against them," telling them she has "been and always will be fully supportive."

Nunn's words come after Berlin's band member David Diamond made it clear Terri's appearance was a solo one -- and the rest of the group was not involved.

"A number of news outlets have reported that 'Berlin' played Mar-a-Lago for NYE," he tweeted on January 1, 2021. "I want to make clear that I was not at this show, nor did I ever plan to attend. I spent the evening at my home in #Truckee. Happy new year everyone! -David" 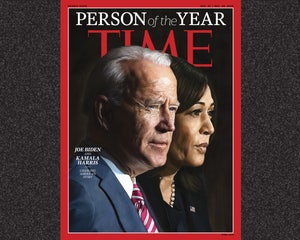 Another '80s performer who attended the bash also spoke out about her appearance at the event, before deleting her tweets.

"I'm saddened by all this," Taylor Dayne replied in a grammatically confusing tweet to a fan who expressed disappointment in her appearance. "I have a 30 yr careers s that many diverse friendships .and I try to stay non political and non judgmental and not preach . I sing from my heart purely and from Source. I wish for all to be who they need to be .. and find their way."

There is currently no mention of the event on any of Dayne's social feeds.