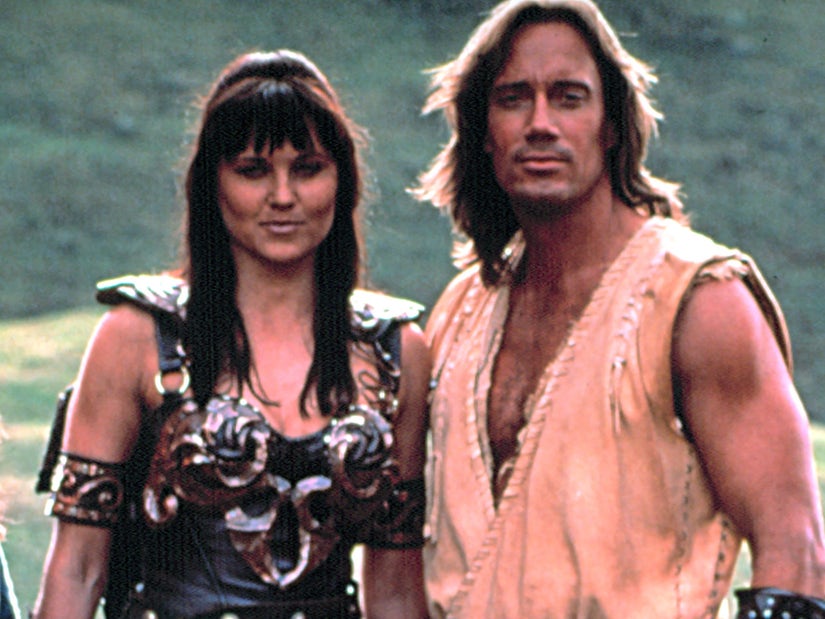 Fans were eating it up as she took on her former '90s TV ally after his response to the insurrection at the U.S. Capitol, with Lawless calling Sorbo an "enabler" -- and that was the nicest thing she said.

Kevin Sorbo and Lucy Lawless stood side by side several times as the stars of "Hercules: The Legendary Journey" and its spinoff "Xena: Warrior Princess," respectively.

The incredibly popular '90s action TV series made both of them household names and stars -- it took Wednesday's insurrection in Washington to make them enemies. 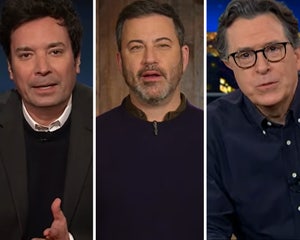 Lawless was absolutely ruthless in responding to her former co-star and colleague after he started sharing unfounded conspiracy theories that the rioters were actually from antifa posing as Trump supporters.

The siege, which lasted several hours and has resulted in five deaths, including a police officer on Thursday, was televised live and heavily photographed. Many were not wearing masks, making them far easier to identify.

By and large, those who have been identified thus far have been right-wing extremists. Many people believe that President Trump's incendiary comments prior to the siege during a rally (not to mention his unfounded election fraud claims for weeks) helped incite the violence. 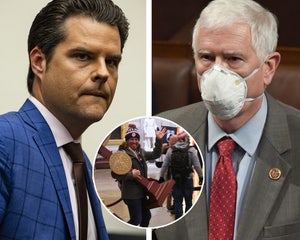 Condemned vehemently by members of both parties -- and resulting already in several people resigning from the Trump White House, articles of impeachment being drawn up and calls for him to be removed via the 25th Amendment -- there has definitely been a very strong reaction to the sharing of such dangerous conspiracy theories without evidence.

Perhaps that's why Lawless was so ruthlessly effective in her takedown of Sorbo spreading unsubstantiated claims that it was "Leftist agitators disguised as Trump supporters" who actually infiltrated and desecrated the U.S. Capitol. 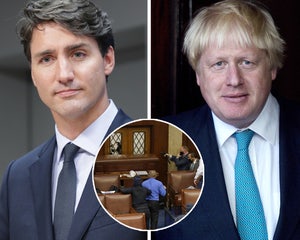 No, Peanut. They are not Patriots. They are your flying monkeys,homegrown terrorists, QAnon actors. They are the douchebags that go out and do the evil bidding of people like you who like to wind them up like toys and let them do their worst. #keepingYourFilthyHandsclean #enabler

"No, Peanut. They are not patriots," Lawless shot back, calling him an enabler in her tags. "They are your flying monkeys, homegrown terrorists, QAnon actors. They are the douchebags that go out and do the evil bidding of people like you who like to wind them up like toys and let them do their worst."

Sorbo had earlier doubled down on the claims, tweeting that "ANTIFA led the charge into the Capitol Building dressed as Trump supporters."

There has been no evidence to support this, while there is growing evidence that pro-Trump and far-right groups were represented, according to Mashable.

One of the main sources of the antifa conspiracy theory was an article from conservative-leaning The Washington Times, which claimed a little known facial recognition company called XRVision had identified two individuals involved in the riot as members of the supposed group.

The company has since denied that any images made by its software were made public and the Times has removed the article. But not before some members of Congress bought into the story as well, sharing similar sentiments to Sorbo's share.

Sorbo has not responded to Lawless' takedown, but fans were absolutely loving the exchange, with one declaring, "Always knew you'd win in that 1v1." You can check out their reactions below. 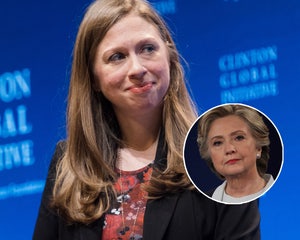 It’s a well known fact at this point that Xena was always VASTLY superior to Hercules right?

When I found out Hercules was a Trumpster my childhood was broken.

When I saw Xena's response, I said, no wonder her show lasted longer.

Lucy Lawless continues to be a inspiration, calling out BS whenever it rears its ugly head. I'm proud to be a a fan. pic.twitter.com/W76l7XOoXb

I have to say this is one of your best tweets ever! 🙏

She was Lucy. A mighty princess forged in the heat of battle.

i got something for ya, queen pic.twitter.com/LHUa0LngRa

The hero we need 🙌 pic.twitter.com/IsvcEn14y4