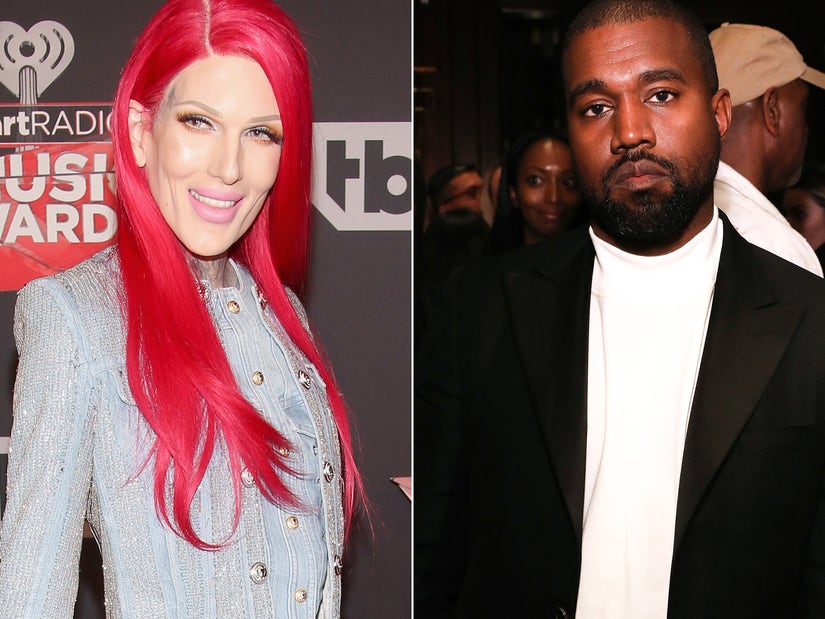 The rumors gained even more traction after Jeffree shared a photo from Wyoming -- where Kanye lives much of the time -- and said he was looking forward to "Sunday Service."

Star kept the Kanye narrative alive on Wednesday, January 13th when he tweeted out, "I'm definitely NOT sleeping with Kanye, but the amount of rappers in my DM's is wilddddd bitch. Time to make a hit song in bed."

Though Jeffree previously called the rumors "the dumbest shit I think I've ever read in my entire life," Kris Jenner threatened legal action against the TikTok user who started the gossip, Ava Louise. Louise claimed Jenner had already sent a cease and desist letter, which Jenner denied.

"We have zero clue who this person is and have not yet taken legal action. However, if she continues to spread lie after lie and a fake letter in a desperate cry for public attention, which she has admitted on record that she's seeking, then we will have no choice but to take legal action on principle," a rep told TMZ.

"Making up fake stories in an effort to monetize and get attention which has a direct effect on people’s lives is not OK," the statement continued. "Perhaps she should spend that time instead seeking the help that she clearly needs to deal with her issues."

It looks like Jeffree Star has finally reached peak himself, at least insofar as it relates to the bizarre rumors that emerged about him and Kanye West even as the rapper is reportedly in the midst of some pretty serious marital problems.

The whole thing started on TikTok, when a user going by the handle @realavalouiise randomly claimed that Jeffree and Kanye were hooking up with absolutely zero real evidence to back it up.

Coming as it did alongside reports that Kanye and Kim Kardashian are having such serious marital issues that divorce is on the table, the unsubstantiated rumor quickly gained traction and began to circulate wider and wider.

And then Jeffree threw his own fuel on the fire, tweeting on Wednesday, "I'm ready for Sunday Service," a clear reference to Kanye's famous outdoor church services.

He then shared a photo from Wyoming with a caption to make it clear what state he was in -- the same one where Kanye has been spending most of his time.

Finally, though, Jeffree had had enough of the rumor that just wouldn't seem to die, taking to YouTube to make a video about the whole situation where he said the TikTok claims were "a whole lie."

"I guess some girl made up a lie on TikTok and it went viral," said Jeffree in the video, posted on Thursday, "Where she insinuates Kim and Kanye are getting a divorce because a ‘big male beauty influencer’ is sleeping with him."

Calling it "the dumbest shit I think I've ever read in my entire life," Jeffree went on to clarify that he's into "very tall men" (Kanye is 5'8") and that he is very happily single these days and sleeping with no one at all.

Further, he says that he and Kanye have never even hung out together, much less--

"How did we even get to this moment? How would that even be made up? Because we both live in the same state?" Jeffree asked, exploring the genesis of the rumor, learning that it doesn't take much sometimes. Or anything at all!

He even tapped into the rumor -- which really crops up anytime a salacious story involving the Kardashians breaks -- that Kris Jenner might be behind the story as a distraction to Kim and Kanye's reported marriage woes.

Jeffree's conclusion about the whole conspiracy theory is that "y'all have too much time on your hands, bitch!" 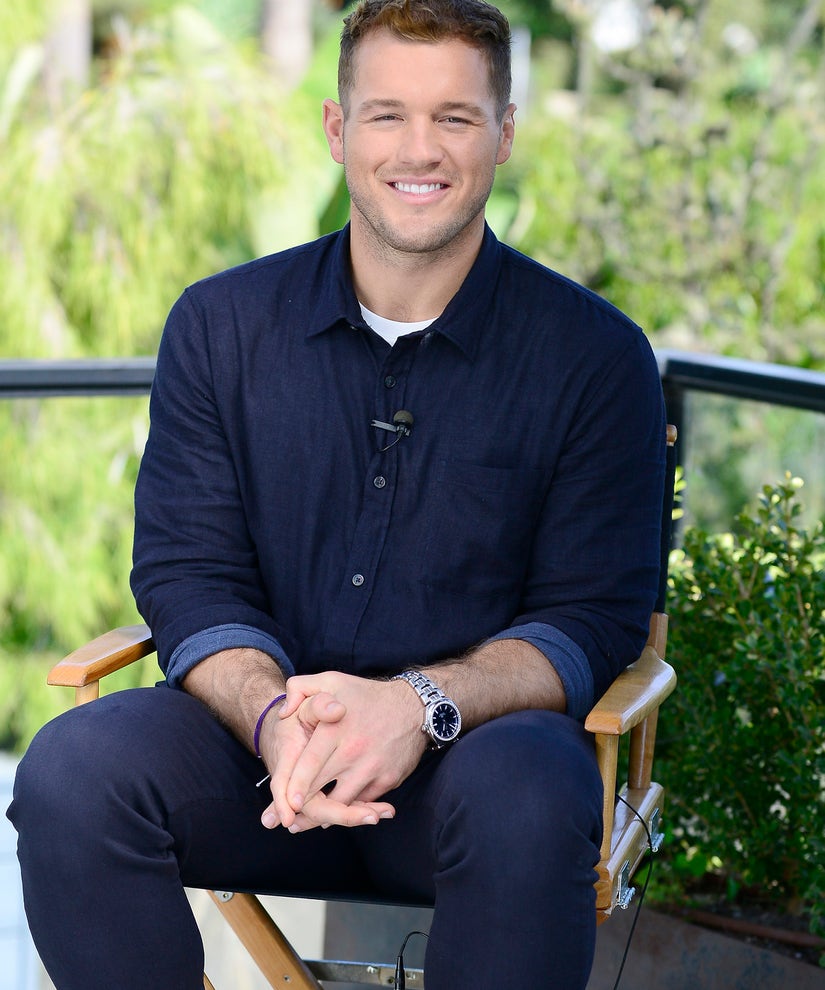