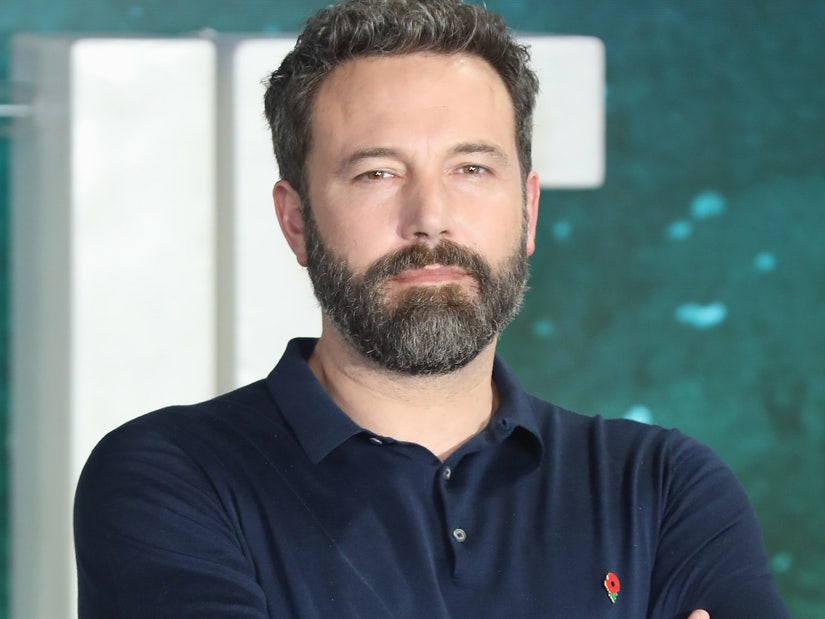 The actor also took a look back at his relationship with Jennifer Lopez and recalled the media's negative treatment toward Lopez at the time.

Ben Affleck is opening up about how his children helped him through the "suffering" he experienced while filming "Justice League."

While appearing on Thursday's episode of The Hollywood Reporter's "Awards Chatter" podcast, the actor -- who shares kids Violet, 15 and Seraphina, 12, and Samuel, 8, with ex-wife Jennifer Garner -- shared that he decided to take on the role of Batman for his children. Affleck, 49, starred as the superhero in 2016's "Batman vs. Superman: Dawn of Justice" and went on to reprise the role in 2017's "Justice League." 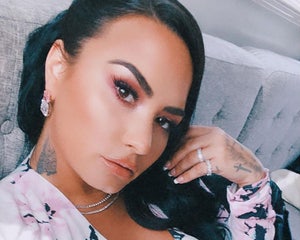 Celebrities Who Have Gotten Candid About Their Relapse

"I did Batman because I wanted to do it for my kids. I wanted to do something that my son would dig. I mean, my kids didn't see 'Argo,'" Affleck said. "I wore the suit to my son's birthday party, which was worth every moment of suffering on 'Justice League.'"

Affleck said he "started drinking too much" around the time he shot the DC Comics film.

"I realized I was an alcoholic," Affleck recalled, adding, "It's a hard thing to confront and face and deal with."

Affleck -- who has struggled with alcoholism for years and has sought residential treatment several times -- entered rehab in March 2017 and returned again in August 2018. As for how he's doing now, the Oscar winner said he feels "really good."

"I've been sober for a while now and I feel really good -- as healthy and good as I've ever felt," he said. "And the process of recovering from alcoholism has been really instructive. I think it's great for people who aren't alcoholics, you know? Like, 'Be honest. Have integrity. Take accountability. Help other people.' It's a good set of things that they teach you. It took me a little while to get it -- I had a few slips, like most people -- but I feel really good."

Speaking more about his recovery, Affleck said he "was forced to really honestly look at myself -- my failings, my shortcomings, my character flaws -- to find accountability, to not hide or run from feelings."

"And I developed a much greater access -- this sounds very actory, so forgive me -- to the full range of my emotions," he continued. "I have had so many more life experiences and so much more to bring to a performance. Now I feel like a much, much better actor than I've ever been. And I love it."

Also during the podcast episode, Affleck took a look back at his very public romance with Jennifer Lopez and reflected on the media's negative treatment toward Lopez at the time.

"People were so f------ mean about her -- sexist, racist. Ugly, vicious s--- was written about her in ways that if you wrote it now you would literally be fired for saying those things you said," Affleck recalled. "Now it's like, she's lionized and respected for the work she did, where she came from, what she accomplished -- as well she f----- should be! I would say you have a better chance, coming from the Bronx, of ending up as like [Justice Sonia] Sotomayor on the Supreme Court than you do of having Jennifer Lopez's career and being who she is at 50 years old today."

"You know, there's always a story of the month, and me dating Jennifer Lopez happened to be that tabloid story at the time when that business grew exponentially. Still, to this day, [some] will go, 'I see you out there in the paparazzi and the pictures!'" he explained. "It's like, 'Yes, I left my house and took out the trash. It's not like I'm trying to-- ' And it's still like, 'You were taking a pap walk!'"

Affleck and Lopez, 50, became engaged in 2002 after only a few months of dating. The two -- who starred alongside one another in "Jersey Girl" and "Gigli" -- later postponed their wedding in 2003, before breaking up for good in 2004.